“Politics is not a game. It is an earnest business.” Winston Churchill.

The world of politics is a relatively new career arena for Ismailis, but Zaeem Ukani (age 21) and Rayhaan Merani (age 24) are paving the way by example, encouraging other young Ismailis to become involved in the political process.

Zaeem is currently in his third year at the University of Georgia (UGA), majoring in Political Science. Growing up, he found himself regularly interacting with individuals of different races and cultures. The diversity in his upbringing was eye-opening to him, and the obvious juxtaposition between people of different backgrounds, along with his interest in politics, sparked a desire to make a change in the government by “representing the U.S. in a fairer way, and giving minorities a bigger voice.”

Service is an important part of Zaeem’s work. Particularly, he hopes to serve by encouraging the government to provide more equal opportunity, a better quality of life, and fight for minority groups. 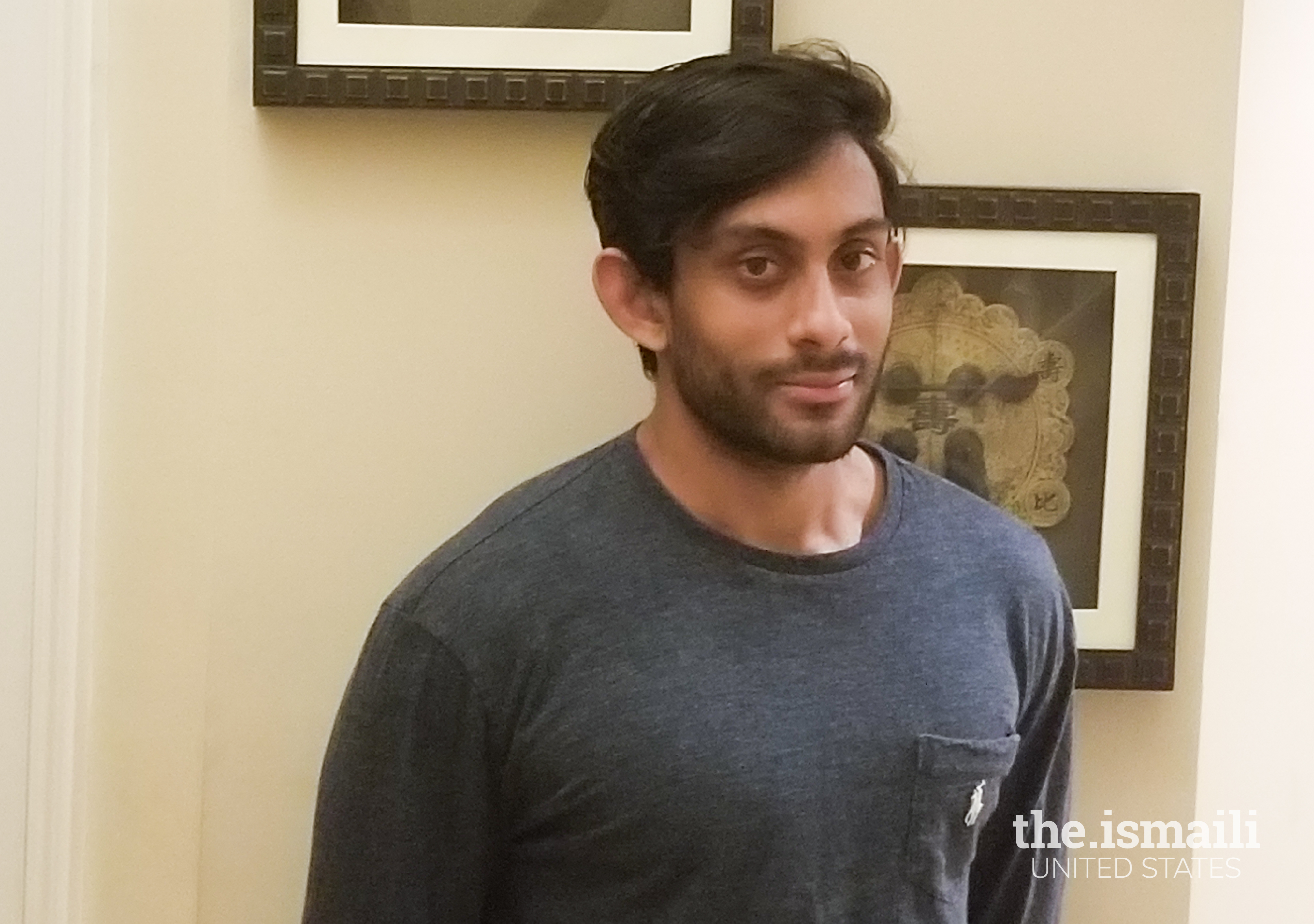 Connecting with one of his professors at UGA provided him an opportunity to work with a local politician in Georgia, Carolyn Bourdeaux, who is running for Congress. All campaigns have a number of different departments (field, communications, scheduling and advance, finance, etc.). He took on a full-time position as a field organizer - specifically to reach out to Muslim communities in the district, creating a bridge for them to voice their opinions. His job consists of organizing Meet and Greets, including visiting mosques and handing out flyers with Bourdeaux.

Rayhaan, raised in Atlanta, attended school at the George Washington University and majored in Political Science. His interest in politics began with his participation in the launch of the Global Encounters program in Africa. Rayhaan’s love for politics is, therefore, rooted in helping others. “Our faith compels us to serve - not just our own community but humanity at large.” Soon after his Global Encounters trip, his high school history teacher introduced him to the world of politics, where he was certain he wanted to develop his career.

Rayhaan’s first step was a simple volunteering position on Michelle Nunn’s U.S. Senate campaign just as he was heading into college. A few years later, he managed to secure a finance internship for New York Senator Kristen Gillibrand’s presidential campaign. Rayhaan took a leap of faith and emailed the Director of Scheduling & Advance, asking to work on the launch rally. He was soon after hired to work at the campaign headquarters in New York on the advance team by that very person.

Currently, Rayhaan works as the Director of Scheduling and Advance for former Colorado Governor John Hickenlooper, who is running for the US Senate. He moved to Denver for the duration of the campaign. Scheduling involves coordinating with all aspects of a campaign to map out its finances, messaging, and mobilization. The other half - advance - includes preparing campaign events, including the logistics.

“Campaigns are grueling,” warns Rayhaan, who is currently working full-time and putting in well over 40 hours each week. “As a young person, particularly an immigrant person-of-color, it's challenging to be involved in campaigns, often because breaking out and rising up is difficult. However, spending a few years constantly working and traveling can be rewarding. As someone who was an intern not long ago, I can tell you that working hard and building the right connections quickly helps mitigate that challenge.” Zaeem loves to see other Ismailis in politics and encourages those who have a passion for the subject to get involved. His dedication is what allows him to thoroughly explore the field in order to invoke change in the government.

Rayhaan believes that anyone can find this passion to serve. “The Imam often talks about the Jamat of the United States establishing permanence here - and being civically engaged is perhaps one of the best ways for us to build well for our future here,” remarks Rayhaan. Political participation allows our community to establish our collective identity as a “civically-engaged, service-oriented community,” he adds, one “focused on building a future for our society with all of its citizens. It gives us a platform to put our values into action and be involved at the local, state, and federal level and helps our voice be heard at the decision-making table.”

The inherently broad nature of politics means that there are a number of causes and people who are pushing for specific change. In order to get involved, Rayhaan says, “Pick a candidate or an issue, figure out who or what you support, what you believe in, and get involved at the ground level. Knock on doors, join the phone bank, become a field organizer or more.”

These two young Ismailis have an outstanding work ethic and big dreams to accompany it. Zaeem hopes to climb the ladder of campaigns, getting progressively more involved. His plan is to diversify his experience and ultimately choose what fits him best.

Rayhaan hopes to continue doing what he loves in order to find meaningful ways to help others. Furthermore, he would like to advance his career by setting an example for other Ismailis to get involved. Getting into politics, he was inspired by those who came before him and wants to be a role model in the same manner.

Disclaimer: The Ismaili Council does not endorse any candidates for political office but does encourage members of the community to register to vote and to be informed about the candidates’ positions. 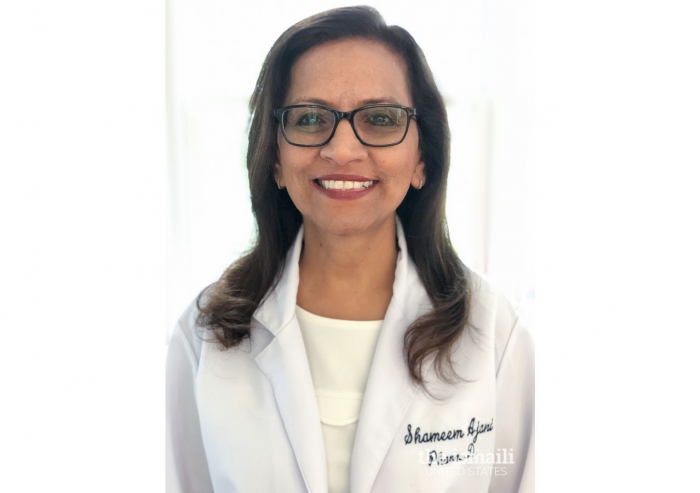 Healthcare Response to COVID-19 Runs in the Family