Skip to main content
The.ismaili > USA > On Women’s Day 2019, A Look at American Ismaili Women in Leadership
Previous Pause Next

Four Definitions of Success, One Message from Ismaili Women Leaders: Your Story is Your Own.

Ismaili women in America fit no singular mould. But in interviews with four women leaders, one key aspect shines through: Ismaili women are breaking new grounds and setting bars extremely high, equipped with education, critical thinking, humility, and a thirst for excellence.

Jenny Datoo: a Producer of Knowledge
In a 1945 address in South Africa, Mawlana Sultan Mahomed Shah, said, “Personally, if I had two children, and one was a boy and the other a girl, and if I could afford to educate only one, I would have no hesitation in giving the higher education to the girl.”

Flash forward 60 years when a 26-year-old Jenny Datoo is considering transitioning from her position as a Vice President at Bank of America. After a few weeks of volunteering in Tajikistan, Jenny received some advice, “Globalize your resume and always be a producer - not a regurgitator - of knowledge.”

So rather than following a more conventional path to an MBA, Jenny decided to make a list of all the potential career paths that interested her, which led her to a graduate degree in Water Science, Policy and Management from Oxford University.

Today, Jenny is the Senior Knowledge Management Officer within the Macroeconomics, Trade & Investment practice at the World Bank, and works on capturing global best practices from different reform-related projects and sharing those best practices in a way that country economists can adapt across the globe.

“In large organizations,” recounts Jenny, “the challenge is how do you align different interests to the same goal. That is the crux of what I work on in any project—professional or Jamati. How do we leverage people’s strengths to achieve shared objectives?” Jenny adds that this difficult task is possible “if you listen” and “think strategically.”

Since taking on a career in International Development, Jenny has also been the Project Lead of Jubilee Arts, which culminated in Lisbon, Portugal, for the Diamond Jubilee. To manage her commitments, Jenny prioritizes people and relationships. “There’s a lot of noise out there, and I don’t spend time on that. My relationship, my work, my seva is important, and I try not to let the noise consume me.”

Shama Hyder: Asking “Why not me?”
As an entrepreneur, Shama Hyder “aspires to aim big.” Shama is the award-winning founder and CEO of Zen Media - a digital PR and marketing firm. Today, Zen Media is a globally recognized company and lists clients from publicly held Fortune 500 companies to nonprofit organizations and privately held small businesses across the globe.

Along her path, Shama observed men naturally tended to ask for more capital funding, whereas women limited their asks. Upon reflecting on the launch of her own career, she highlights that one of the biggest challenges to getting started is overcoming one’s own mindset.

For women entrepreneurs, Shama reiterates several things are important. First, “don’t let the vision of a task be daunting; it’s totally doable if you make the effort.”

Today, Shama is a “digital age visionary strategist” and best-selling author of The Zen of Social Media Marketing, and the recent Momentum: How to Propel Your Marketing and Transform Your Brand in the Digital Age. She has been dubbed “Zen Master of Marketing” by Entrepreneur Magazine, and the “Millennial Master of the Universe,” by FastCompany.com.

“If you have an idea—get started!” added Shama. “Don’t sit on an idea.” She points out that “so many women think ‘Why me?’ Instead, think ‘Why not me?’”

Sharmeen Premjee: Being One’s Own Measuring Stick
Sharmeen Premjee did not seek out global health—rather it sought her. “I think it’s really important that people figure out what works for them. The way to do that will vary by interest.”

From her high school involvement in Aids Project Los Angeles and the Aids Marathon to a Master’s in International Development from Princeton’s Woodrow Wilson School of Public and International Affairs, to her current position as Deputy Chief for Overseas Strategy and Management within the U.S. Centers for Disease Control and Prevention’s (CDC) Global HIV and Tuberculosis program, Sharmeen has tried never to compare her own path with others.

“When you are professionally committed to one thing only, you can get it right there or you can get disappointed.” Instead, Sharmeen chose to follow opportunities that came her way, always leaning on her education, the steadfast support of her parents, and belief in her own abilities to solve problems methodically. In her position at the CDC, “sometimes politics trumps science and evidence,” continues Sharmeen, “but we try to [be] evidence-based when it comes to policy-making.”

“The value of a liberal arts education,” continues Sharmeen, “is you see the value of asking the really tough and complex questions.” In doing so, Sharmeen finds she is the “short desi woman” in charge when often people expect someone else. So she acknowledges the importance of being a humble leader. “People have their own path. You have to be patient and accept there are some paradigm shifts globally.”

Afshi Charania: Service as an Extension of Self
Afshi Charania is the Principal at Pak Petroleum—a company with a history in fuel distribution in Houston, supplying the fuel needs of the agricultural, commercial, industrial and automotive industry. It has expanded operations to diversify its offerings by creating above ground tanks, and deliveries through its own tanker trucks.

As an entrepreneur at the age of 20, her greatest challenge was working in an environment where all her peers were predominately seniors in age. But Afshi attributes her success to her strong foundation in education and the equal opportunity provided to her and her siblings. As a Principal today, Afshi manages a core team of twenty employees.

Aside from entrepreneurship, Afshi has a dedicated passion for service. In 2012, the newlywed couple pledged their gift registry to Aga Khan Foundation USA, donating $10,000 to its initiatives to combating global poverty.

But in addition to her professional life, Afshi works as an outreach representative for the Ismaili Council for the Southwestern United States. She served on the Steering Committee for her local school district and recently decided to run as a candidate for the Board of Trustees in the Fort Bend Independent School District. Her desire to run for office stems from her passion to ensure accountability for funds passed as a bond in the amount of approximately $1 billion for the school district.

Afshi strives to support her ethical principles of best practices at work and in her service to others. For her, daily activities are merely an extension of her own beliefs. She remarks:

”Each generation owes it to the next to build on the work of those who came before us and to ensure greater opportunities for those who come after us. Each of us has the capacity to serve our communities by furthering that goal.  Whether in formal or informal ways, and regardless of gender, age or socio-economic status, each of us can contribute our talents, time and resources in the service of our communities.

Women’s History in the Making
The four women included here are a small representation of a wide array of successful Ismaili female leaders in far-reaching fields, paving the way every day to further science, technology, the arts, and business, along with their families and communities.

Each stands on the shoulders of families and leaders who set a foundation for the freedom to make these personal and professional choices.

As Sharmeen reflects that though women still struggle “to have it all,” in terms of families and careers, Ismaili women leaders are clearer than ever about what they want to contribute and achieve. 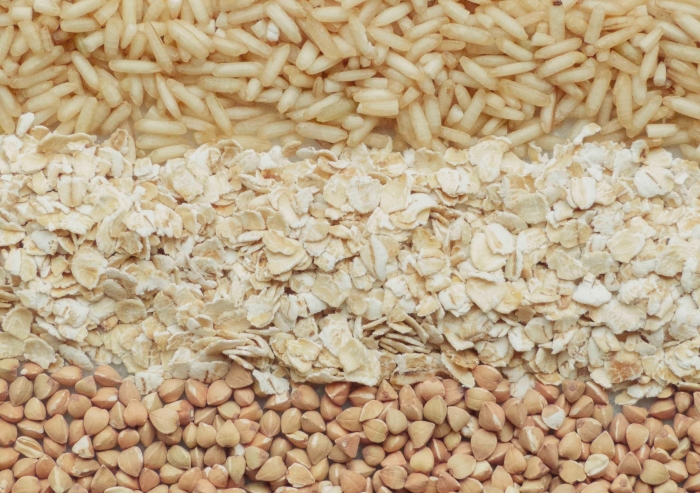 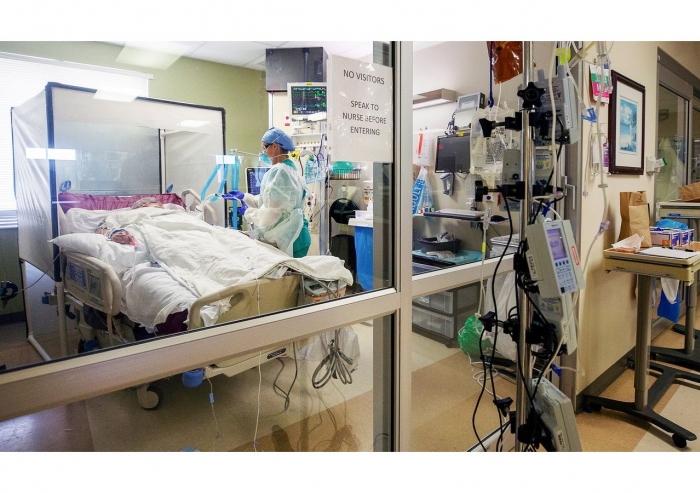 The Impact of COVID-19 on Medical Care