It’s no secret that service in pursuit of a dream is an integral characteristic of women entering politics. Sophia Lalani, Afshi Charania, and Anissa Karim are three women following distinct paths, who make it their mission to represent their communities through civic engagement.

Sophia, foreign policy advisor to New Jersey Senator Cory Booker, Afshi, former candidate for Fort Bend (TX) local Independent School Board Trustee, and Anissa, running for the Florida State Senate, chose to participate in politics in varying ways. While Sophia works to bring Senator Booker’s attention to international issues and international communities that are often neglected, Afshi is an advocate for education reform at the front-line, and Annisa's passion is safeguarding the environment, healthcare, education and protecting the dignity of all human beings.

At the start of her career, Sophia started thinking about the impact of policies on people and children, especially in the areas of social justice and education. Prior to working with Senator Booker, she worked at the State Department on the Somali Refugee Stabilization Program, and later on the African Subcommittee led by Senator Coons.

“After completing five years with Senator Booker, I am most proud of bringing the Senator’s attention to places people forget. Aside from conflicts in Syria and Yemen, Senator Booker has been working on the crisis in Congo. Most people are unaware that in 2017 there were more refugees in Congo than in Syria,” said Sophia.

In an industry dominated by male voices, Sophia aims to provide a perspective on issues that are underrepresented, and she hopes that more women will choose to have their voices heard through civic engagement.

Afshi decided to run for her local School District this past May. Although she did not attain the seat, she undertook this challenge to bring light to neglected issues, similar to Sophia’s mission.

“I consciously elected to run against an incumbent, a race I knew from the start would be a tough win. I ran in this race because I care for my community and I wanted to be the voice of concerned parents whose children attend the school district,” said Afshi.

Despite the loss, Afshi received the second highest number of votes and views her journey instrumental in her growth as a potential public servant. Most importantly she was able to translate the importance of civic engagement to her young son and nieces.

“Throughout the campaign I remained in awe of the confidence placed in me by the multitude of women from our Jamat,” remarked Afshi, adding: “They reached out with their kind words of support, who volunteered to block-walk, make phone calls to hundreds of registered voters, stand at the polls during early voting and election day, engaged their entire families in support of my campaign and so much more."

An environmentalist, Annisa is persistent in her efforts to be a voice of the people. She made a second bid last year for office, having tried unsuccessfully in 2016 for the Collier County Commission in Florida. In 2018 she ran for a Florida Senate seat. "As a scientist," she told voters, "I will bring solutions to the table and help the state move towards better air and water quality standards." Her personal philosophy is “Healthy Environment = Healthy Economy.” Although she did not win, she did manage to attract 34% of the votes cast, a satisfying achievement in itself.

Sophia understands the challenges that often deter students from pursuing a career in public service. However, she urges more young talented individuals to prioritize their voices in this political climate. “Consider an internship on the Hill and advocacy, and how the government is supposed to work. If you do not understand how the government works you cannot advocate and there is so much power in collective advocacy,” says Sophia.

All three women believe that collective advocacy needs to happen more in order to move their communities forward, both the Jamat and the larger community in which they live.  Despite the challenges of navigating their careers, they are grateful to the community and attribute their growth to the network of people around them.

A prominent election victory by an Ismaili woman is that of Safiya Wazir, an Afghan refugee who won a highly contested seat in the New Hampshire House of Representatives. But there are a multitude of ways to be active and fulfill civic duties, besides running for office.

If we are to make a difference, more of us need to be engaged in the political process. Women in the Jamat are illustrating that they are willing to take this challenge to be heard. We can anticipate that with these precedents, more will be affecting public policy or running for office in the future.

Disclaimer: The Ismaili Council does not endorse any candidates for political office but does encourage members of the community to register to vote and to be informed about the candidates’ positions. 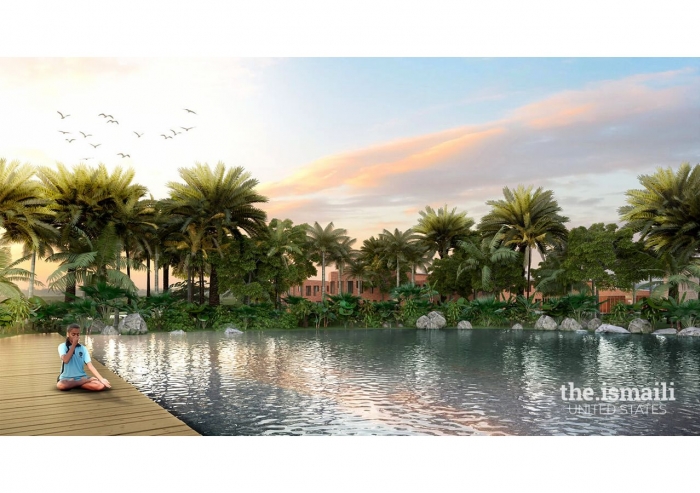 Building from the Inside Out 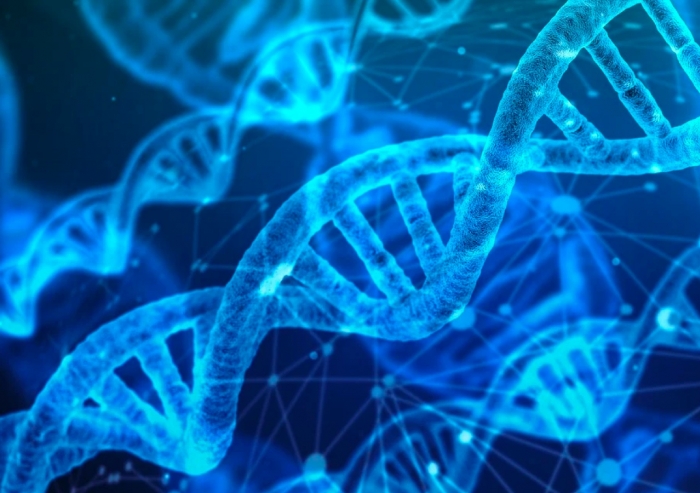 The Genetics of Mental Health