Skip to main content
The.ismaili > USA > The Sound of Volunteering

For almost 50 years, Mirza Mohammed’s mantra has not changed. “Always be blessed with opportunities for serving the Imam and the Jamat.” Since 1972, Mirza has been sharing his talent and passion with the global Jamat, and it has been his guiding principle while he’s journeyed through his career as a musician, director, composer, and arranger.

Early on, Mirza knew in his heart that his musical gifts needed to be shared with the Jamat no matter the form, whether it be working on performances for the Mohammadi Girls Academy in Karachi, or showing appreciation to the teachers of the Karachi Religious Education Centre. So began his journey of devotional music dedicated to the Imams.

In 1977, Mirza composed a song on the history of our 48th Imam, Mawlana Sultan Mahomed Shah, and it became the only song released worldwide in celebration of our Imam’s Centenary on October 13, 1977 at the Aga Khan Park, Karachi. Mirza was blessed with the opportunity to perform live for Mawlana Hazar Imam in Dacca and Karachi. This started the journey which made him a household name.

A succession of Jubilees followed and Mirza became an advisor and music performer for the Silver Jubilee songs for the Garden Orchestra and the Kharadar Orchestra in 1983. He wrote and composed the well-known songs, ‘Ya Ali Madad,’ ‘Aao Baccho,’ ‘Mowla Padhariya,’ and ‘America’ for the 2007 Golden Jubilee. Recently, he wrote and composed the ‘Mowla Padhariya’ remake for the Diamond Jubilee in 2017. 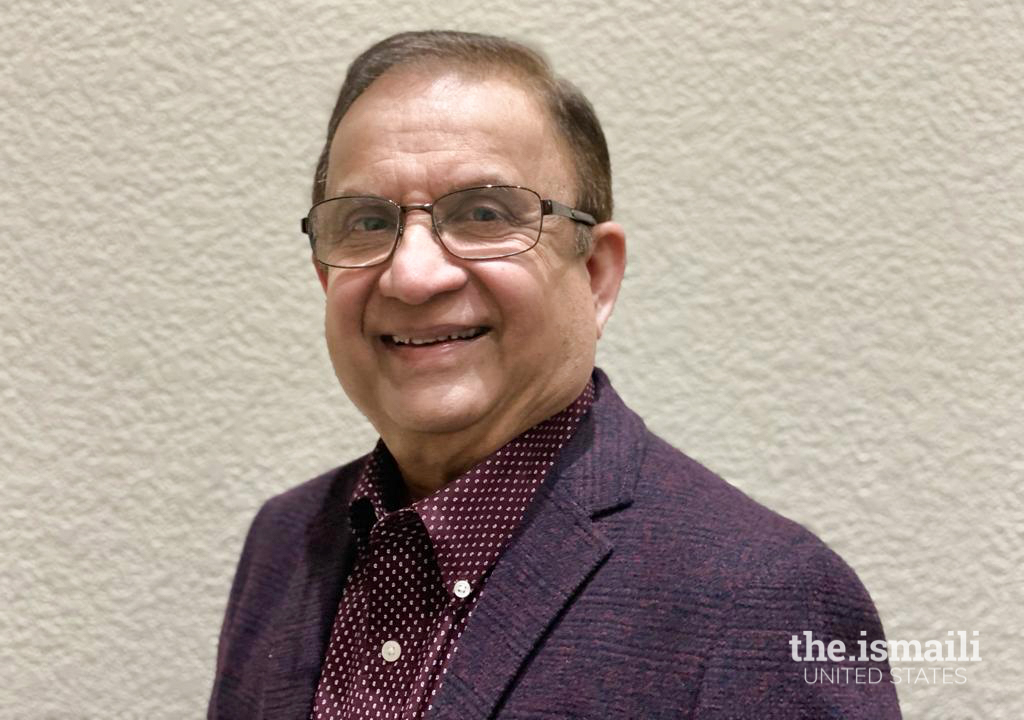 While composing music for the recent Jubilee, Mirza has also volunteered as the music instructor and regional coordinator of Jhankar classes for seniors for the last six years. This has allowed him to perform in many outreach programs and even compose the song, ‘The Birds,’ which was released on Ismaili TV in 2020. ‘The Birds’ brought together senior Jamati singers from various countries of the world to sing one song together.

Outside of his service to the Jamat, Mirza has been contributing his music professionally to institutions of the global community as well. His work can be found in Pakistani television shows such as Roshan Tera, Sindh Singhar, Parakh, Rati-Rehan, Phir Huwa Youn, Gittu Main, and Gar Tu Bura Na Manee. You may even have heard his music in commercial advertisements for AR TV Dallas, Bismillah Restaurant, Misri Lawn clothing line, Pearl Heaven Super Luxury Apartments, Cannon Feeding Bottle, 7-Up Bottling Company, and more.

Mirza’s professional accolades include Best Music Award for the drama Qurbani Jo Bakro, praise from Pakistan’s Chief of Army and its Prime Minister, collaborating with music director Sohail Rana, performing at Al-Hali stadium in Dubai, and composing the title song for the PTV annual award ceremony.

Mirza passed on his passion and love for music to his son Pervaiz Mirza, who is part of the prominent group The Sufistics. Together, father and son work to write and compose beautiful music for the global Jamat and our Imam-e-Zaman. 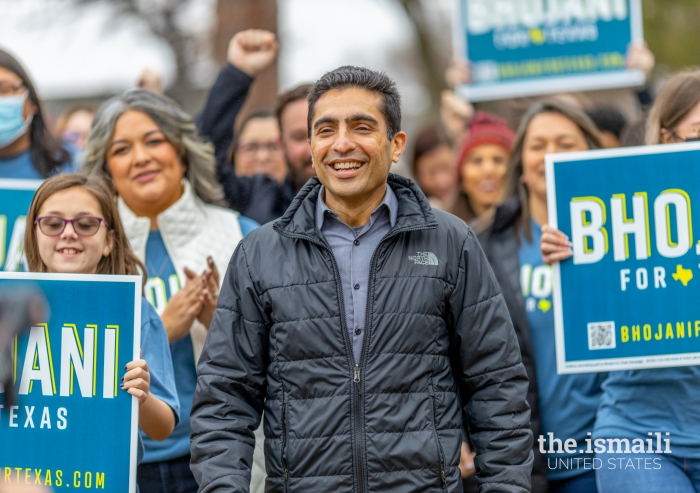