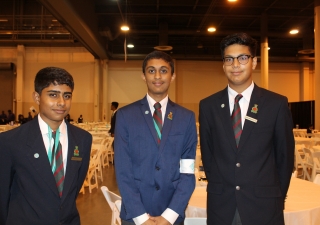 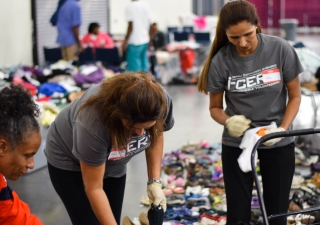 "With just a phone call, they reached us and took my family safely. 'Thank you,' is too small an expression for these great hands of help. I am really proud to be a part of this community. Thanks." Dr. Lakshmi Puppala, who was rescued from her home in Houston, by an Ismaili volunteer. 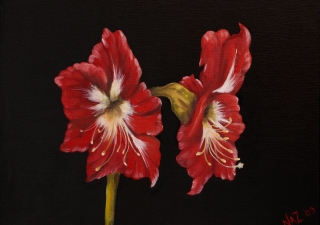 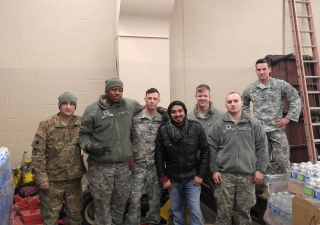 A road trip inspired by the shortage of clean water for the residents in Flint, Michigan. 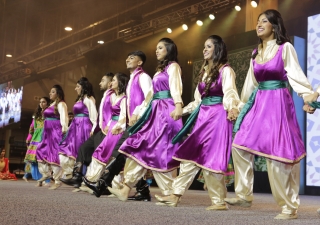 The One Jamat Dance Brings Performers Together in Houston 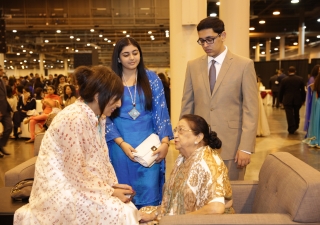 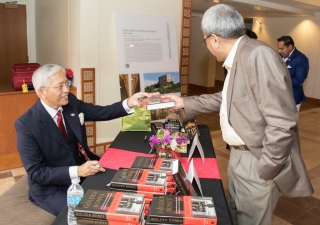 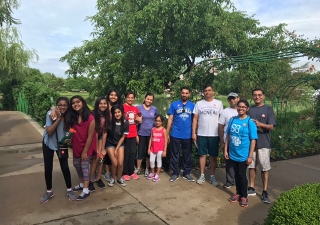 The uniformed volunteers in the community assume added responsibilities year-round, and the Annual Volunteer Appreciation Weekend (VAW) is a way to remember their dedication and to recognize them. 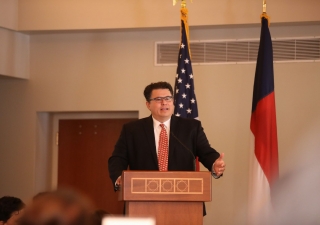 Celebrating the culmination of Ramadan, the Ismaili Muslim community hosted a community Eid Luncheon, attended by various dignitaries, elected and appointed officials, representatives of consulates, and service and civic professionals. 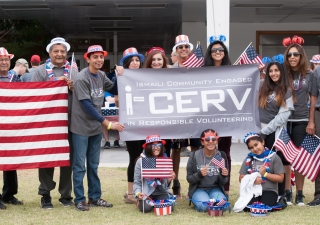 Layered Community Identities
Layered Community Identities
10 July 2017
"Perhaps the key to resolving the Paradox of Citizenship is to think about layers of overlapping identity. After all, one can honor a variety of loyalties—to a faith, an ethnicity, a language, a nation, a city, a profession, a school, even to a sports team! One might share some of these identities with some people, and other identities with others." -Mawlana Hazar Imam, accepting the Adrienne Clarkson Award for Global Citizenship, September 21, 2016.
Read More 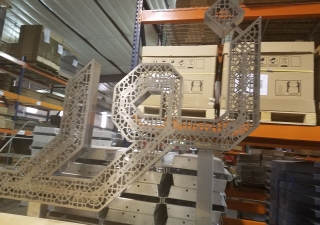 The process of designing and building of the sculptures for Imamat Day celebrations. 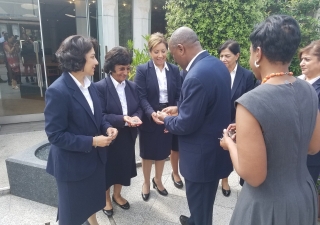 With two days left before Diamond Jubilee, Ismailis from the United States and United Kingdom celebrated the value of pluralism at an event hosting Houston Mayor Sylvester Turner, at the Ismaili Centre in London.