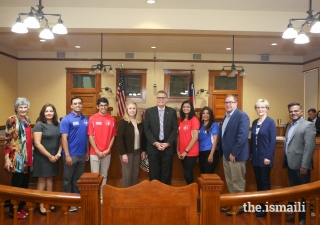 The 2019 United States Ismaili Games (USIG), which continue over Thanksgiving Weekend, will bring more than 1,200 athletes and hundreds of spectators and volunteers to Austin, Texas, and the surrounding communities. 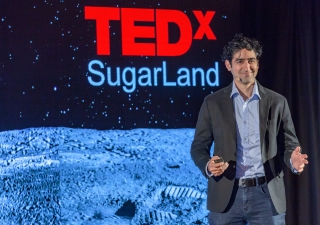 On 26 October 2019, the Ismaili Jamatkhana and Center in Houston hosted TEDxSugarLand for the fourth consecutive year. In keeping with the general theme of celebrations across the greater Houston area this year, marking the 50th anniversary of the lunar landing, the theme of TEDxSugarLand 2019 was One Small Idea, One Giant Leap for Mankind. 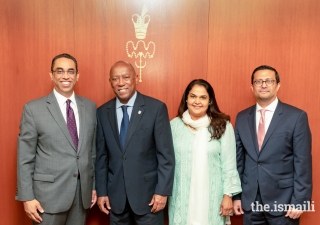 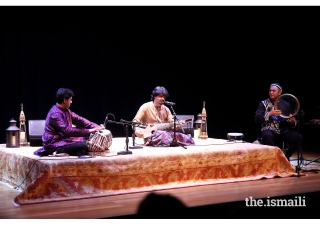 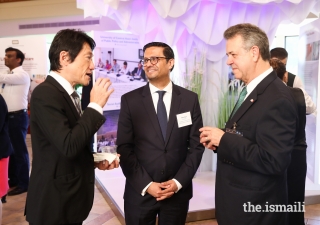 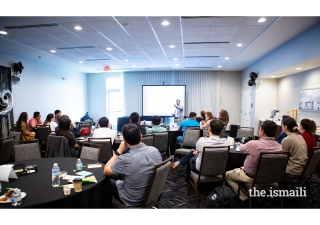 The Leadership Training Program (LTP), an initiative of the National Council for the USA, was designed to inspire and empower the leaders of tomorrow. At the end of June 2019, twenty-nine attendees from Tajikistan, Afghanistan, and Syria participated in the final session of the program. LTP created encouraged participants in ways to contribute to the progress of the Jamat both in the US and their countries of origin. 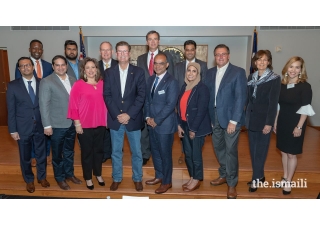 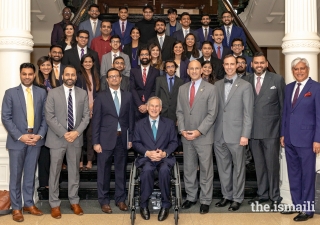 Texas students and young professionals get an inspiring glimpse into life and opportunities as a public servant.

On a brisk February morning, Ismaili young professionals and students from across Texas converged in Austin for a day-long visit to the Capitol building. Throughout their visit, the group met with a host of public officials including five State Representatives, the Texas Railroad Commissioner and Secretary of State. It was an opportunity to hear both the day-to-day travails and the long term vision of those in public service. 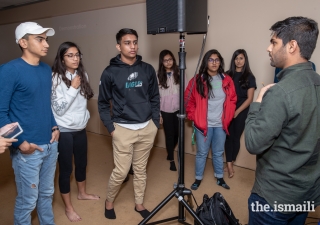 When 19-year-old Zill Momin thinks back to childhood trips with her father to the IMARA warehouse, there is something she can’t quite put her finger on. “Being a girl growing up I would go occasionally to the IMARA warehouse with my dad, she remembers, “but it wasn’t as open an option…I wanted to go, but something was holding me back.” 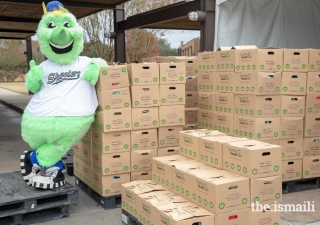 The Ismaili Jamatkhana and Center (IJKC) in Sugar Land was transformed into a bustling site on December 7, 2018, as countless individuals made their way to donate thousands of pounds of food. For the third consecutive year, IJKC hosted the annual ABC 13 Share Your Holidays Food Drive where over 100 I-CERV volunteers gather to help collect, package, and transport over 30,000 pounds of donated food to the East Fort Bend Human Needs Ministry, located in Stafford, Texas. 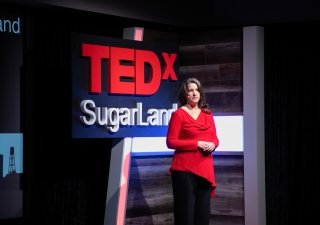 The TEDxSugarLand event helps spread big ideas and elevate inspired citizenship in the Houston area. For the third year, the Ismaili Jamatkhana and Center hosted this event in October, on the theme, “Local Ideas, Global Influence.”