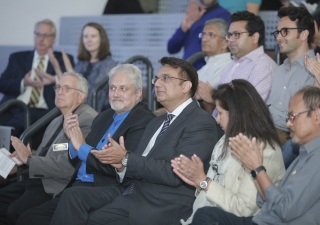 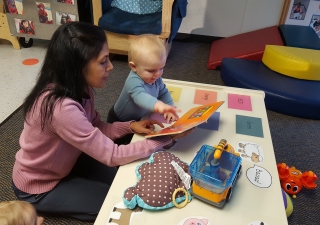 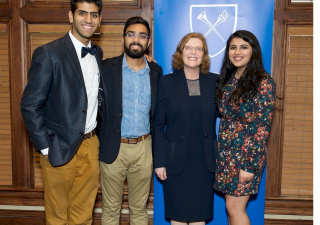 2017 was a monumental year for Ismaili students graduating from Emory. 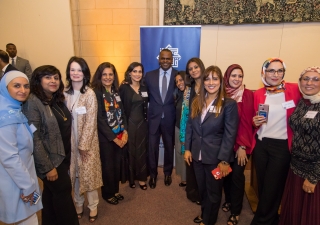 Iftar dinners are occasions for Muslims and interfaith groups to share a meal during breaking of the fast in the holy month of Ramadan. Mayor Kasim Reed hosted City of Atlanta’s first Iftar dinner on June 20, 2017. 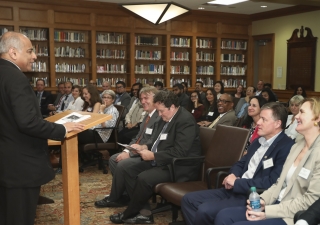 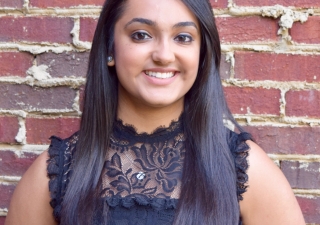 As an Ismaili Muslim, born in Karachi, and raised in the suburbs of Alabama, my faith has reflected directly in my patient care. 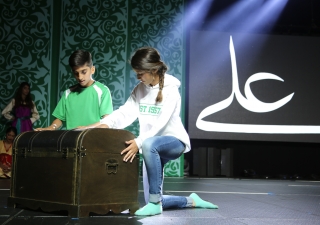 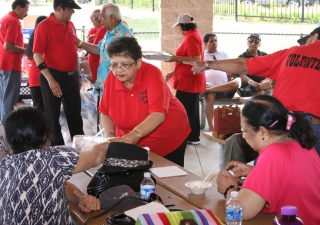 During the trek from Uganda to Nairobi for Mawlana Hazar Imam’s Takht Nashini, the truck carrying Izzat Nurani’s family overturned, killing two of her loved ones and injuring several others. 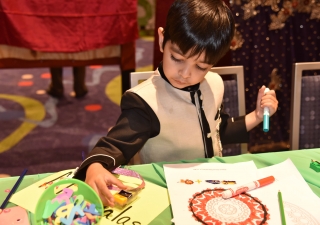 It was a day of memories as the Southeast Jamat celebrated the Diamond Jubilee in Atlanta. 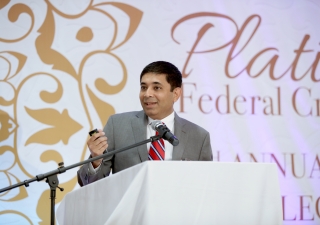 In the six years since its inception, the scholarship program has gone from five awards valued at $1,000 each to 28 scholarships valued at $2,500 each (totaling $70,000) this year. 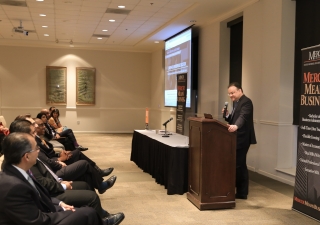 Organized by the Aga Khan Council for the Southeastern United States and Mercer University’s School of Business, the restoration of Humayun’s Tomb and the revitalization of the surrounding Delhi neighborhood was the topic of a presentation at Mercer on January 19, 2017.