An education used to help those in need and the youth of the Jamat.

Shaheen Ebrahim and her husband, Tabrezali, came from Karachi, to visit New York City in 1980, almost as a delayed honeymoon, but then they decided to stay and search for opportunities in this country. To survive, Shaheen found a job at a restaurant and her husband worked with an importer. They worked hard, long shifts, six to seven days a week. The restaurant where she worked was called Shaheen, and she laughs while saying, “Customers thought that I was the owner!”

Soon they had two children and balancing family life and work became difficult, especially in a place like New York City. At the insistence of a good friend, in 1990, they moved to Midland, Texas, a small town with a slower pace of life. Here, Shaheen and her husband decided to go to school full-time. She started studying to become a respiratory therapist, and her husband worked towards a nursing degree.

Initially, school was tough, as Shaheen had been away from formal education for over a decade, and with a whole new educational system, she had to complete a number of prerequisite courses. She found it helpful to record the class lectures and then come home and listen to them repeatedly to help her comprehend the material. As she stuck with it, school got easier and more interesting. Shaheen says, “My husband and I would have a competition to see who got the most A’s and B’s.”

For three years, they both went to school full-time at Midland College, while their children were in elementary school, balancing part-time work around their classes, and working at night and on the weekends. Still, Shaheen and her husband prioritized their children and planned their work schedules so that at least one of them was at home when their kids were around, even though this meant that the couple had very little time with each other.

Shaheen says, “Most people who come to a new country are always thinking about how to make money. Without money, you can’t survive. But if you have kids, you have to spend time with them. They need us to learn what is right and what is wrong. It is our responsibility to spend time with them so they have a strong foundation and stay on sirat-al-mustaqim. You don’t need to be strict, you just need to watch them.”

Midland had a small Jamat in the 1990s and just a handful of students. Shaheen led the sole Religious Education class, which consisted of students of all ages. As her own kids were getting older, the family decided to move to Atlanta in 1998, so that the children would be surrounded by a larger Ismaili community.

Shaheen obtained employment at Children’s Healthcare of Atlanta and has been working there as a respiratory therapist for the past 21 years. Her husband is working as a registered nurse. Shaheen is also extremely involved in Jamati service too. She has worked extensively with Religious Education classes, and she was a part of the Social Welfare Board team that started the Aging Gracefully Initiative in the Southeast. She is also proud to be appointed as the first female Building Manager for the Atlanta Headquarters Jamatkhana.

Shaheen says, “We went from working every day of the week, to now just working three days a week because we have professional degrees. This gives me time to do more seva. Even if you are struggling, you need to get an education. Shukar Mowla, now my life is settled down.” She encourages people to start by taking a short six-month course. 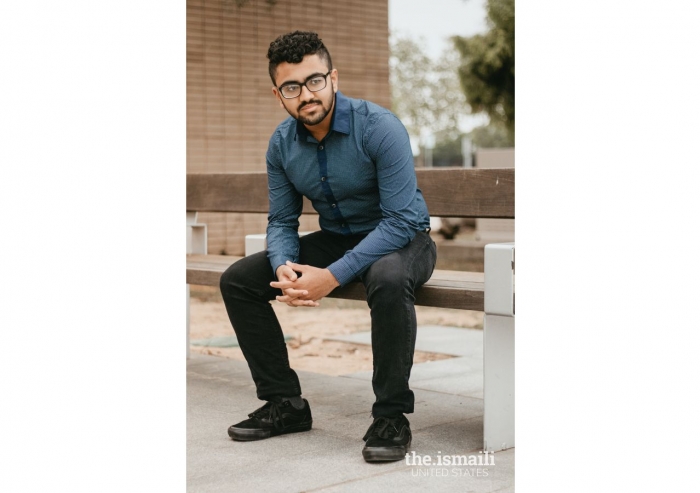 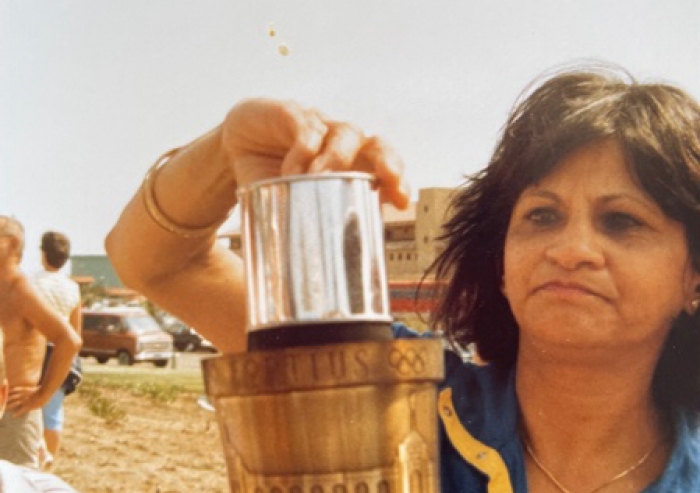 A Senior’s Dedication to Service Beyond the Jamat