Skip to main content
The.ismaili > USA > A Senior’s Dedication to Service Beyond the Jamat
Previous Pause Next

Editor’s note: Sadly, while this Senior Spotlight article was being prepared for publication, Leila Visram passed away at the age of 87, in Los Angeles. While we do not usually post obituaries, it was felt appropriate to publish the story of her life as she had dedicated so much of it to others. 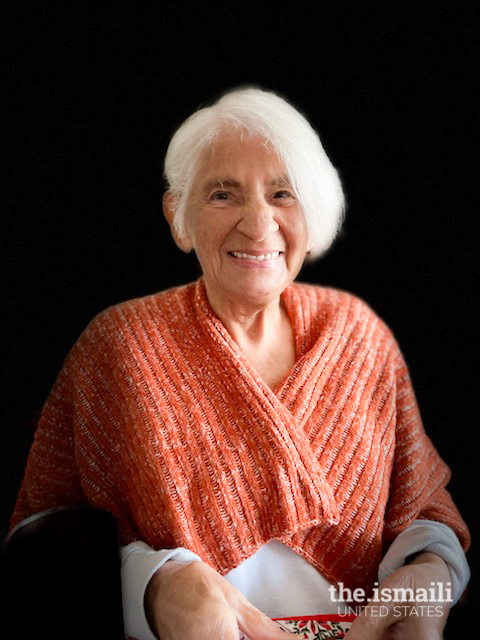 Leila Visram’s decades of service, both within the Ismaili community and across Los Angeles, has touched the lives of countless people. Her dedication to her community, passion for service, and zest for life shines through to anyone who knows her.

Born in Nairobi, and raised in Kampala, she was one of five children in her family. She discovered her love of travel and adventurous spirit at a young age. Her first solo trip was to India, before getting married, where she traveled around for six months visiting her father’s family in Mumbai, Hyderabad, Agra, Delhi, and Kashmir. Later in life, she sold her home and traveled across Europe.

Leila began her career working as a secretary at the US Embassy in Dar es Salaam, as a senior Consular Assistant, and spent 24 of years as a secretary with General Telephone (now known as Verizon) upon moving to Los Angeles. She formed strong relationships with the people she worked with, and these connections opened doors for her that would forever impact her life.

Through her job at the US Embassy in Dar es Salaam, she was able to get her visa to emigrate to the United States in 1970, where she arrived with her daughter, leaving her sons with family in Pakistan, and her husband back in Africa. She settled in Los Angeles, buying a house. General Telephone allowed her to spend some time volunteering in the community, and she became involved with local organizations.

Over the years, she has volunteered as a docent at the Getty Museum, giving garden and architectural tours, as a translator for the City of Los Angeles, where she translated Medicare D into Gujarati, and as an active poll worker during elections, after gaining her US citizenship.

While her husband never joined her in the US, Leila remained strong and independent, providing the best life she could for her children, never backing down in the face of 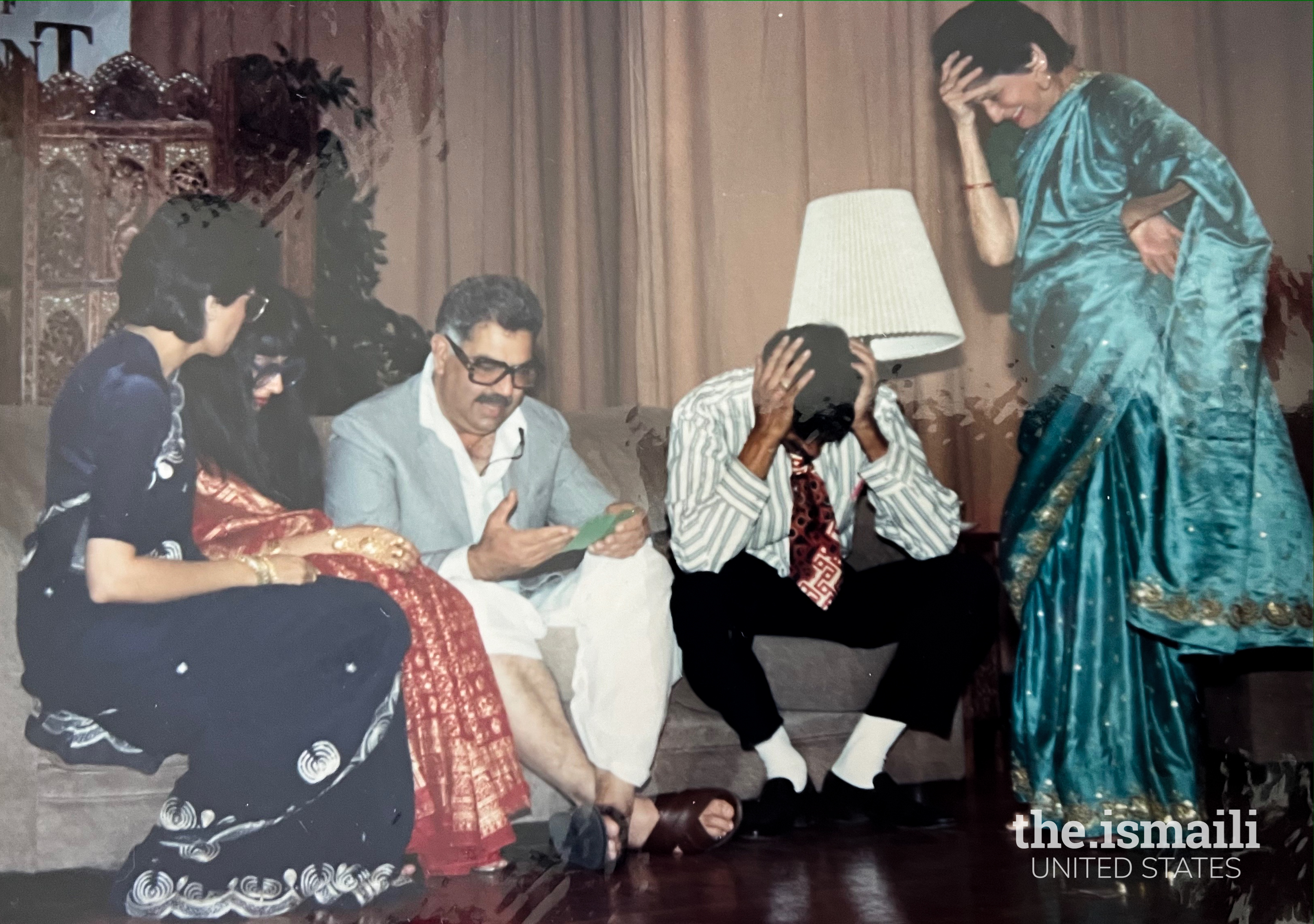 Leila performing in a play in the 1980s.

adversity, and remaining connected to her roots. She worked 10-12 hours a day at her day job as a secretary and sold samosas (which her colleagues called ‘triangles’) at her office for extra income. She raised her three children, and spent any free time she had volunteering both with the Jamat and the wider community.

Leila describes her proudest achievement as serving as a founding member of the Ismaili Burial Society. Her multiple language skills were an asset, as she spoke Urdu, Hindi, Gujarati and English, and she traveled across Southern California to educate the Jamat about the benefits of joining the burial society. She was also involved in writing excerpts on Ismaili history, which were read in Jamatkhana during Student Majlis, and she translated ginans into English for children to learn. She has given tours of the Getty to various jamati groups, from seniors to REC students.

Leila’s family was one of the earliest Ismaili families in the Los Angeles area. Arriving with little money, without her husband, and responsible for providing a good life for her family, she worked hard and always remained connected to her community. Despite her family responsibilities and financial struggles, she found joy in seva and made her mark through her Jamati work and volunteer efforts in the city. Listening to Leila’s story serves as a reminder for us all to always work hard, stay strong in the face of adversity, remain positive, and to always give back to our community.