Skip to main content
The.ismaili > USA > Saving a Life through a Chance Encounter
Previous Pause Next
Related Information
How three doctors invited to Super Bowl 55 saved a woman's life on the flight home

Super Bowl 55 was commemorated in February 2021 in an extraordinary way, by honoring vaccinated healthcare workers with tickets to the most sought-after annual NFL event.

The pandemic has lasted for over a year now with frontline healthcare workers battling COVID-19 relentlessly. Luckily, Dr. Rahim Govani received a once-in-a-lifetime expense-paid opportunity to attend the Super Bowl in Tampa, Florida. His wife, Dr. Salima Thobani remarked that football is a highly watched sport in their home with Rahim being an annual season-ticket holder. The chance to win the coveted tickets in Florida was slim, but there was avid excitement once they were selected to attend the event. 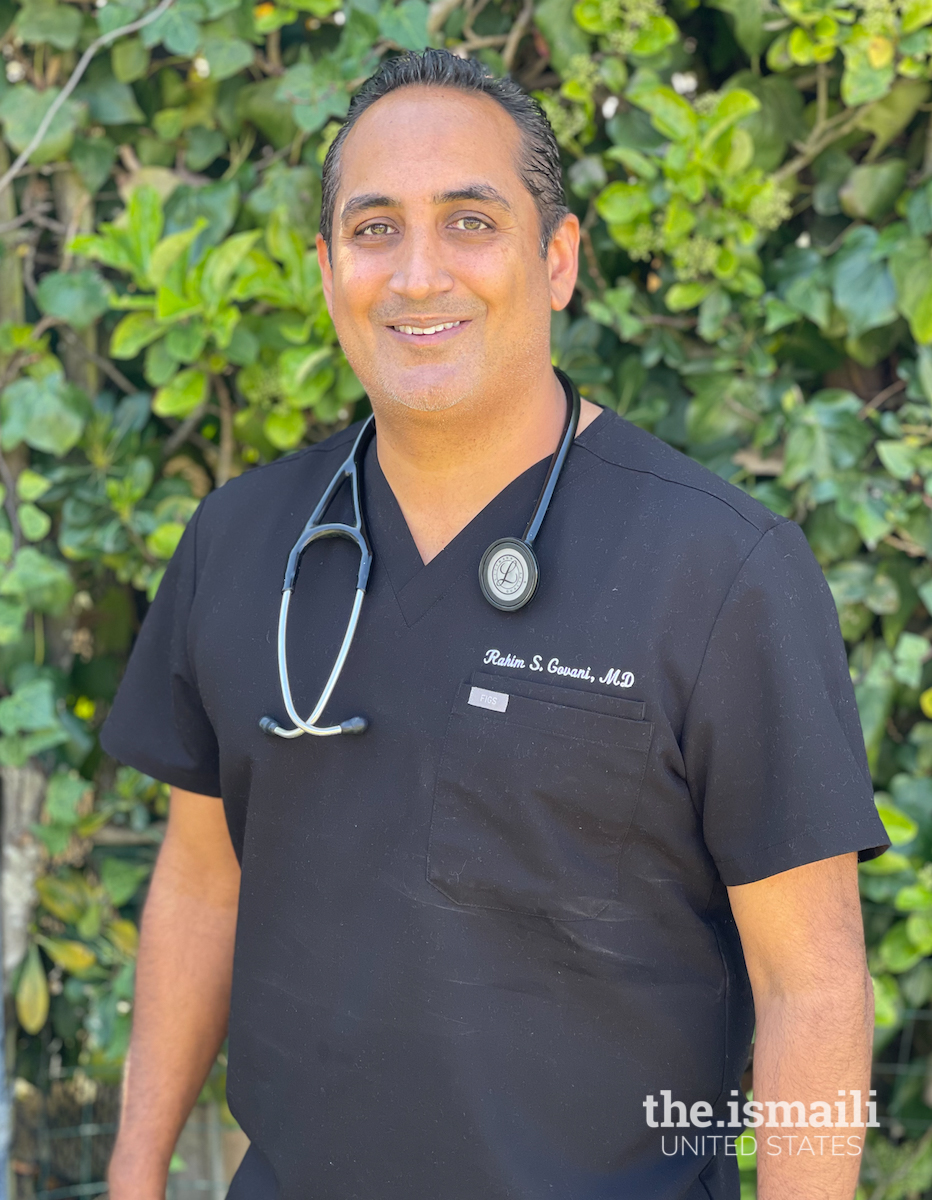 Rahim is a dual-trained emergency medicine and pain management physician, while Salima is an allergy immunology and asthma specialist. The pandemic has been a precarious time for the whole family. The couple lives in Palos Verdes, California, with their four young children and their parents. For the family, COVID-19 created a whole new dynamic—there were far fewer hugs shared, simply due to the nature of the virus. Rahim stated that his sole purpose of pursuing medicine was “to help people” and ultimately this pandemic has put that to the test. Early on, some of his emergency medicine colleagues contracted COVID-19 and unfortunately did not survive.

In the earlier days of the pandemic, very little was known about the method of viral transmission, which further added to the emotional burden of many healthcare providers. Working at the frontlines has been a fine balance of “helping as many people as possible while not contracting the virus and spreading it to those you love in your own home” noted Rahim. Ultimately, being an emergency room physician is akin to playing offense and defense at the same time.

At one point, there were endless queues of patients waiting to be treated. In fact, at the crescendo of the pandemic in California, Rahim treated up to 250 patients in a one-weekend shift alone. When the couple won the tickets for the Super Bowl, it was a much-celebrated, and much-needed break from the grim reality of the past year.

Being surrounded by so many other vaccinated healthcare workers from around the country at the Super Bowl offered a glimmer of hope for a semblance of normalcy, and it was an exciting event they enjoyed thoroughly.

En route back to Los Angeles, they experienced another chance encounter. The aircrew on their in-flight intercom suddenly called for help from a physician on board. As Rahim, Salima, and their friend Dr. Nilesh Vora were all aboard, they went to assist Blanca Diaz, in her 60’s, with a history of asthma and who was feeling “pain in her chest.” 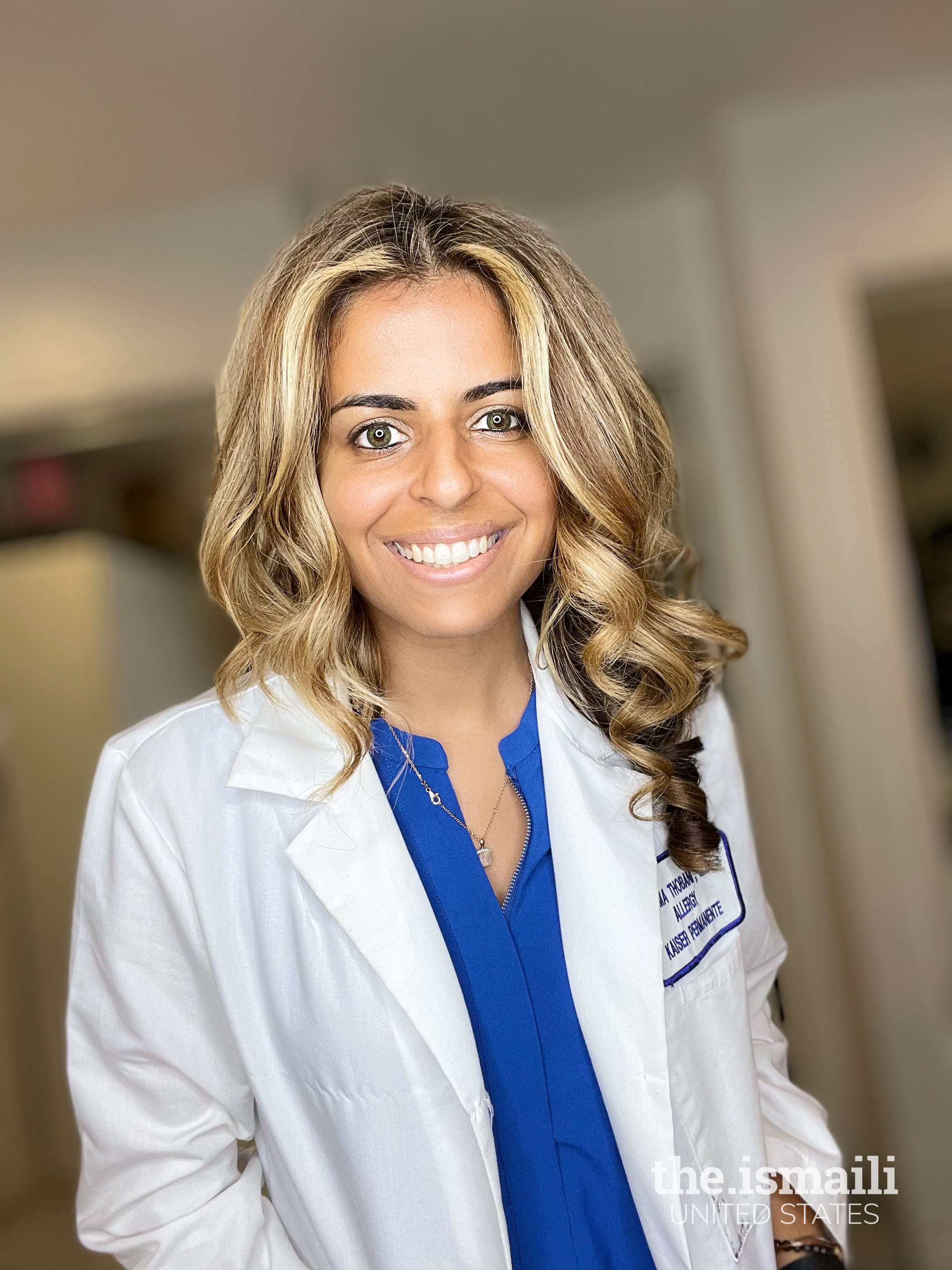 Needless to say, being at a high altitude offered different diagnostic tools than their usual well-equipped hospital environment. Without X-rays or full panel labs, the three doctors collaborated between the tight seats to help Diaz, who was clearly in distress. Luckily for her, Salima, an asthma specialist, quickly concluded that she was suffering from a respiratory condition. Fortunately, Rahim had a pulse oximeter hiding in his own backpack and was able to monitor Diaz.

At this point, the doctors were already administering a tank of oxygen to her as she was clearly in respiratory distress. They were still too far from Los Angeles and knew that one tank of oxygen would not suffice for the entire flight. They came to the difficult decision to divert the plane and make a quick landing. The pilot agreed, and upon landing in Houston, Diaz was taken immediately to the hospital where it was determined that she was suffering from a life-threatening pneumothorax. A pneumothorax is a critical condition where the lung is partially or fully collapsed and requires expedient medical attention. The doctors had saved the life of Ms. Diaz. 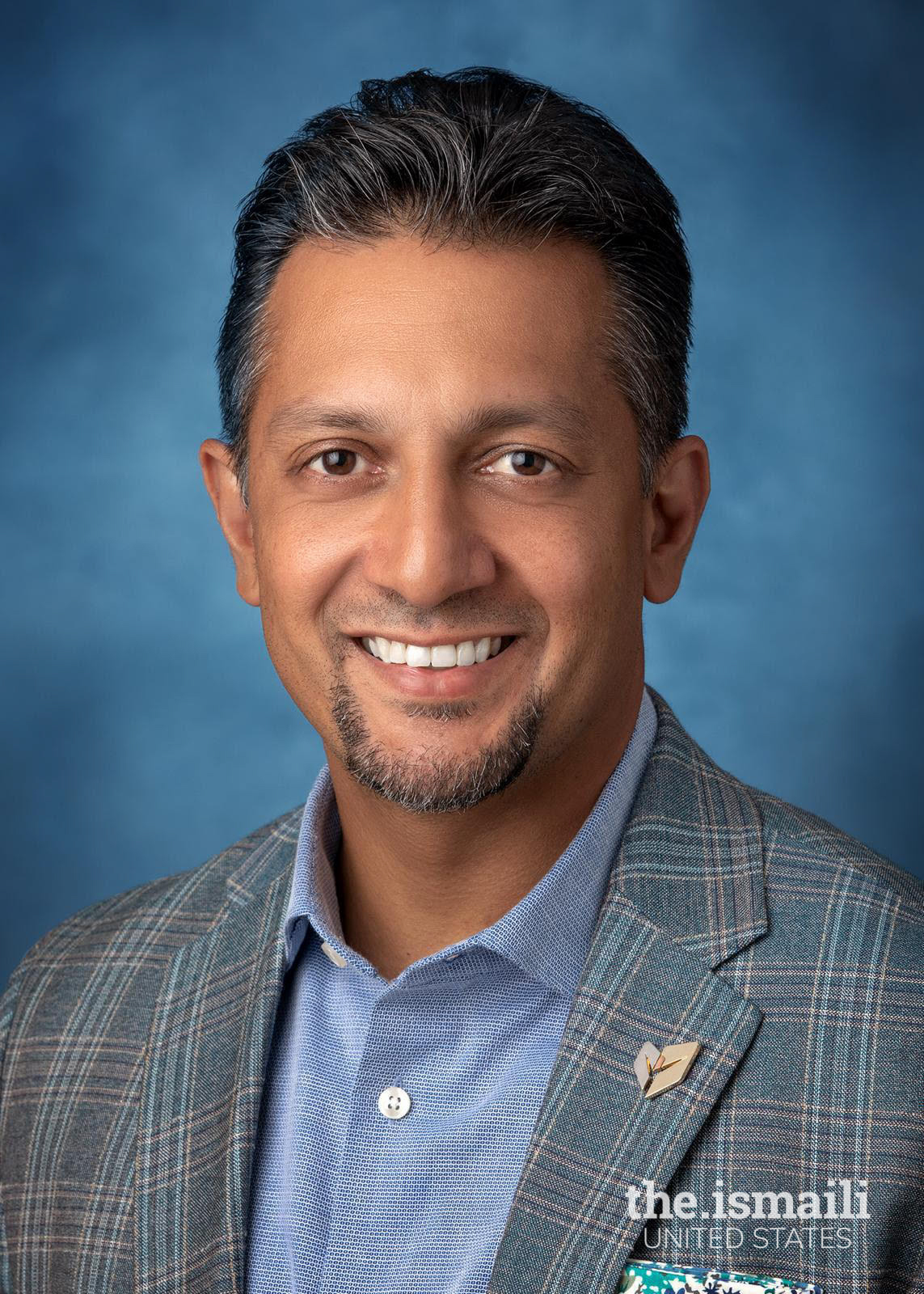 Rahim and Salima said that this was all a chance encounter. Ms. Diaz was in the right place at the right time with the right doctors, who were able to recognize what was going on. How fortunate that Salima and Rahim won the tickets to the Super Bowl, happened to be on the same flight as Diaz, with a pulse oximeter and some great medical training to help treat the situation. Salima reflected, “there definitely is some work from a higher being because too many things just fell into place.” The story appeared in several television news segments and in newspapers.

Salima and Rahim practice at Kaiser Permanente in Southern California. They have been busy homeschooling their four children Ariyana (9), Rahim Jr. (8), Anaya (6), and Misha (4). With the continued vaccine rollout, things have become easier around the hospitals and ultimately at home. Rahim’s parents, Yashmin and Shiraz, have also been vaccinated, reducing the anxiety the family has experienced.

The queues for the Emergency Rooms are much shorter and parking-lot beds are no longer being used, but their combined passion for saving lives and healing will continue.