Residents of Chicago and New York describe their harrowing experiences of being infected with COVID-19. There are lessons for all of us in their stories. 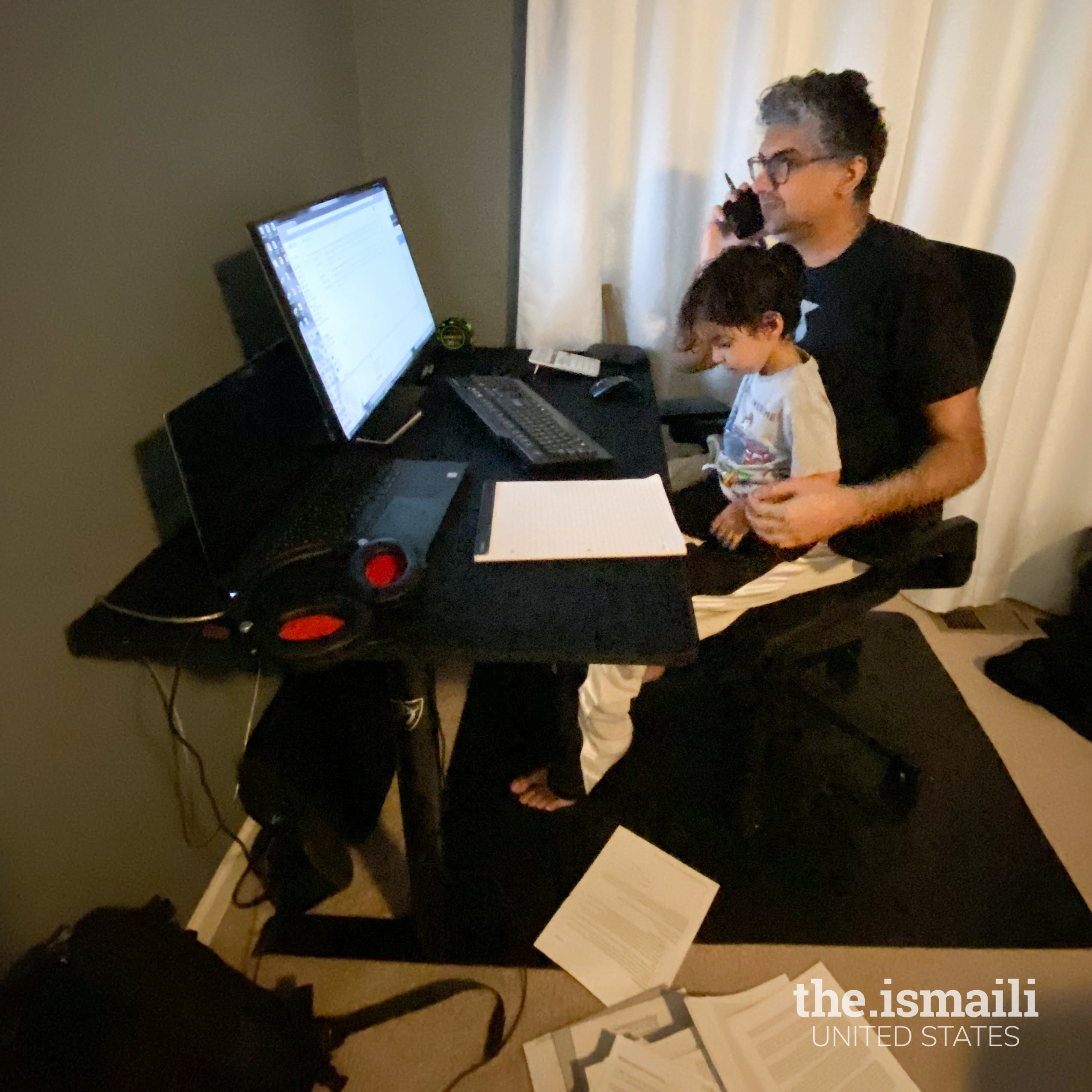 When Sonny Sultani from Chicago experienced mild cold symptoms in early March following a domestic flight, people were only just starting to talk about COVID-19. Hospitals were not yet prepared, and the understanding at the time was that only people who had traveled abroad could contract the virus. Impacted people were either so ill that they needed ventilators, or they were asymptomatic – there was no middle ground.

With no reported cases in Chicago at the time, and Sonny was a healthy 40-year-old, there was no reason to suspect the virus either. He wanted to brush off his cold symptoms, but something kept lurking in the back of his mind. Especially when shortness of breath and fatigue turned into cough and fever.

His first visit to urgent care led to the usual flu, strep and RSV testing. At the time, Sonny didn’t “qualify” for COVID-19 testing because it was limited for extreme cases. Sonny half-jokingly asked his nurse if he had COVID. “She laughed and said, ‘Of course you don’t have COVID!’” Sonny remembers. Sonny doesn’t blame anyone however, because even he admits that at the time, “it would have been weird. No one had it. I was patient zero in the area.”

But given the uncertainty around the virus, Sonny and his wife, Nusrat, decided he should quarantine, especially to protect their two and five-year-old children. Sonny was fortunate enough to be able to keep himself away in a room. His wife would leave food outside, and pick it up after he was done, and he grew accustomed to video chatting with his children.

Over the next five days – about a week after the fever started – Sonny reached the peak of his illness. “So many symptoms attack you at the same time, and so many small things that you just don’t know what to deal with.” He lost his sense of smell, felt spacey and dizzy all the time, was constantly sweating, had headaches and body aches, only to name a few. But the worst was the non-stop coughing, which, coupled with shortness of breath, made everything worse. “It was a nightmare. You couldn’t keep up with what was bothering you. I couldn’t even get up to watch Netflix. I couldn’t eat for the first two days.” Within five days, he lost more than 20 pounds.

Sonny is a practical man, and he went into survival mode. While most of the day he was too numb to think, when he had clarity, he started to think about logical next steps: either he would make it, and he would be extremely behind on his work (as a marketing entrepreneur serving several clients in the region), or he wouldn’t make it, in which case he had to make sure his family was safe. Sonny called his banker to ensure everything was in order financially for his family.

Fortunately, Sonny came through. After about a week and a half – most of his memories are fuzzy – but he distinctly remembers smelling disinfectant. “You suddenly realize how important your sense of smell is to regular functioning.” Sonny knew he was on the mend. 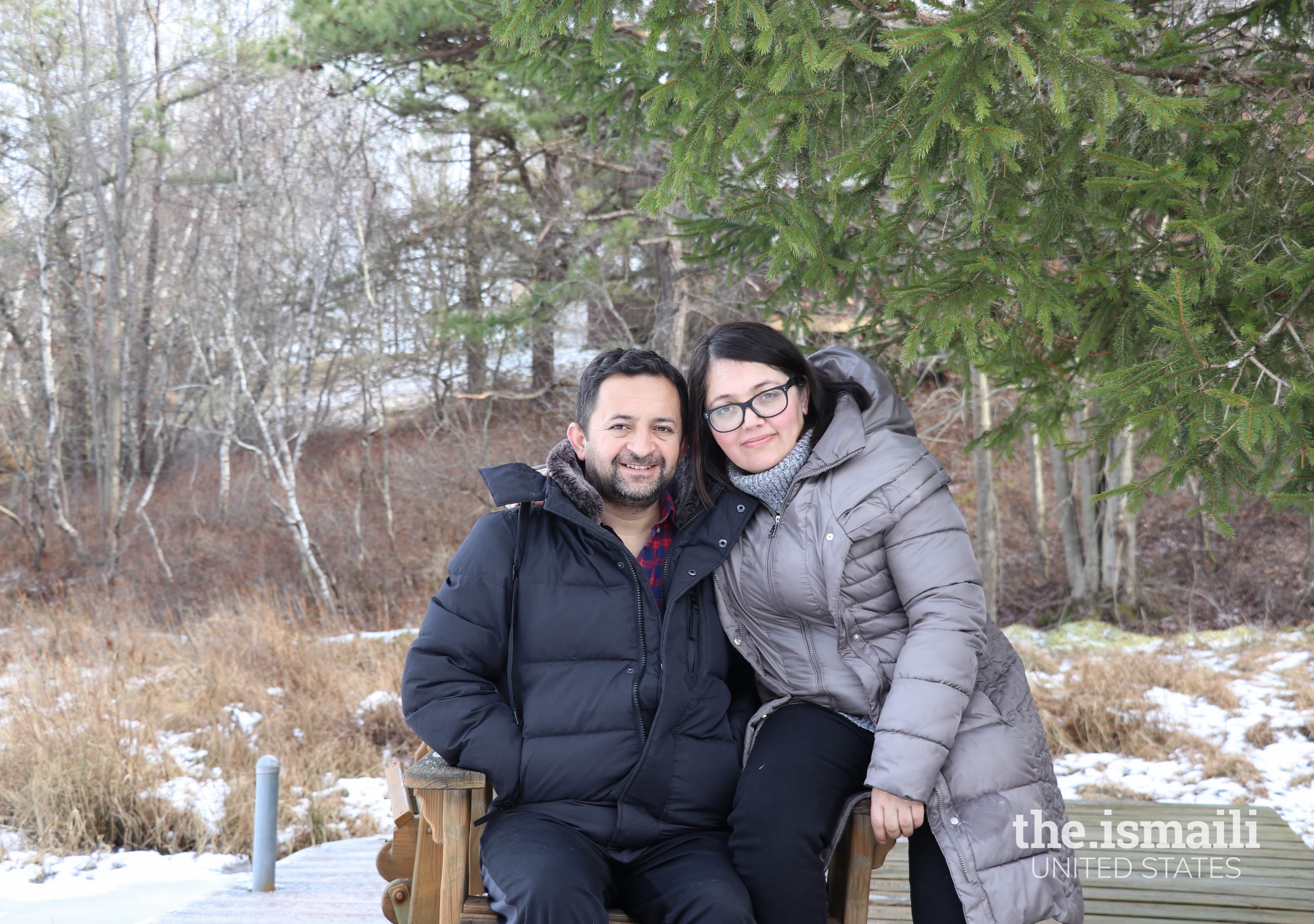 Noor Pamiri with his wife Amina in New York.
The.Ismaili

Noor Pamiri, a Pakistani immigrant who moved to Brooklyn, New York about three years ago, can attest to a similar story. He travels frequently in the subway system of New York City – one of the most crowded and robust in the world – and symptoms started with a sore throat in the beginning of March, eventually turning to shivering and fever within two days. He called an ambulance, since at the time, New York City was gradually turning into the epicenter of the virus. He was advised to avoid the hospital and manage his symptoms at home. Within three days, uncontrollable coughing, shortness of breath, pain in the chest and body started. Noor knew he had the virus.

Fortunately, he too had suspected the worst, and to protect his wife, Amina, and two boys – aged six and three and a half years-old, Noor decided to self-quarantine. Living in an urban setting, complete isolation was not possible, since the family still shared a bathroom. His family took the best measures it could with Noor moving into one of the two rooms in his apartment, and placing a table in front of his door, where his wife would leave food. He would only leave to use the bathroom, while his wife cleared the area and kept his children away. “I was really scared that I could infect my family,” said Noor.

Over the next six days, symptoms became worse. The coughing was incessant, and his chest was in immense pain. Seeing him deteriorate, his brother-in-law suggested going to urgent care instead of the hospital. While doctors verbally confirmed that Noor presented COVID-19 symptoms, they did not test him because at the time, tests were only being used for patients who could not breathe without a ventilator. He was prescribed antibiotics and asked to stay home.

Fortunately, within three days, Noor too started to feel better. The fever disappeared first, and then gradually he regained strength. But, if you ask Noor what the worst part was, he says, “Explaining to my children why I had to stay away when they could see me right there.” He recalls it was emotionally draining. “They didn’t understand why I was not hugging or kissing them, or why I wouldn’t let them sit next to me.”

When Noor was finally able to come closer to his kids, he sat down next to Alhan, his youngest and touched his feet. “Alhan jerked his foot away and walked away. He said he had to wash himself, because I had Corona. He was doing what we had taught him to do.” But, for a father, this was heartbreaking. Eventually the children understood that Noor was better, and things started to return to normal gradually.

Recovery and Help from the Jamati Institutions

In both Noor and Sonny’s cases, a key commonality is the support they received from their family and the community. In both cases, healthcare systems were overwhelmed, and the only advice they were given was to stay home and stay away from others. At home, confined to their own spaces, both could not even talk to their loved ones about exactly what was happening. For them, the local community, and especially the Aga Khan Health Boards, served as a lifeline.

In Sonny’s case, in those early days, when initial pandemic panic was setting in, most items of critical need had run out in stores: cleaning supplies, gloves, masks, etc. The local Health Board sent over a care package containing masks, gloves, Lysol, and two things no one could find: Tylenol and a thermometer. “Seeing those supplies made me feel happier about my situation,” he notes. Both, local and national teams called Sonny every other day to check up on him, and more importantly – just to talk to him, and let him know things would be okay. “Just having that support, or someone to talk to was critical,” says Sonny. His family was also making sure to involve him in daily evening prayers, which gave him hope, and the will to move forward.

Noor had got in touch with the Jamati ACCESS helpline, and at a time when he needed direction the most, they came through. “I got a lot of advice from Jamati doctors. Someone called me every day,” said Noor. “They would talk to me, try to encourage me, and make me feel better. It was a big support, especially at a time when you feel the hospitals have rejected you. I was very confused, and ACCESS came to my rescue.”

For Noor, coming out of survival mode was also a difficult adjustment. Following his recovery, one day, his Jamatkhana (Queens, HQ) Kamadia Saheb called him to ask how he was doing, and gave him prayers for good health. “That conversation brought me back to normalcy,” says Noor. “During the peak of the illness, I didn’t have the wherewithal to even pray. His call changed everything. It gave me relief and comfort, and a lot of support.”

For Sonny, the recovery is still ongoing. He still has to slow down and take it easy – even after months of going through the peak symptoms. As a survivor, his message to everyone is to continue being cautious. “COVID is not an easy thing to get through,” he comments, and “As they say, it’s not for the faint of heart. Please do what the CDC recommends in terms of wearing masks. Especially Jamati members who are working in stores or restaurants, or in public spaces.”

Sonny adds that this pandemic has been long, and people might consider becoming lax with their standards of caution, but now more than ever before, it is important to continue to safeguard their families and protect the community. 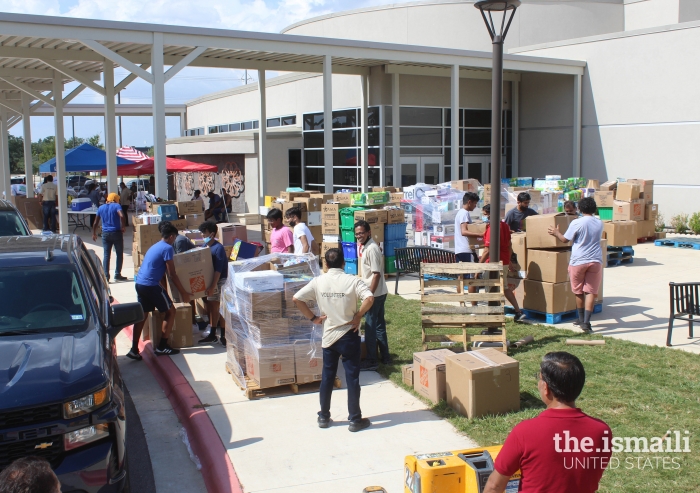 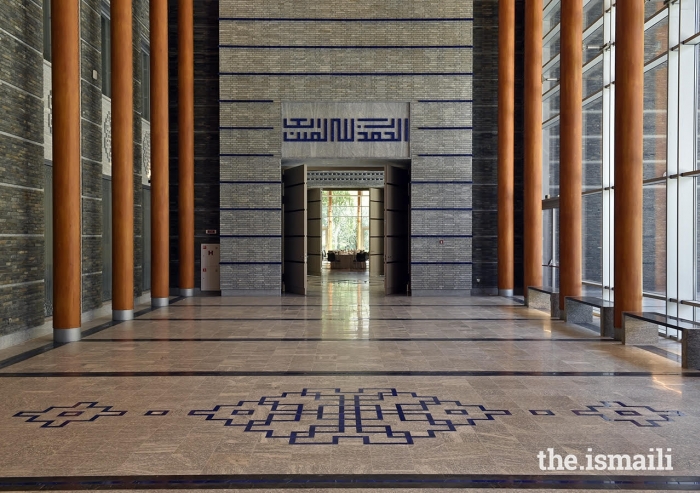