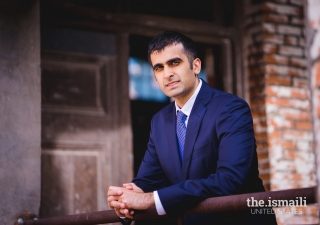 Blood donations: a civic duty to help preserve life, and how the New York Jamat has supported this endeavor. 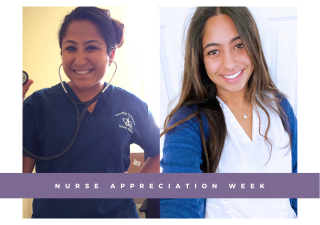 For Nurse Appreciation Week, we are recounting the stories and struggles of a few of our nurses who care for us, especially during the current health crisis. 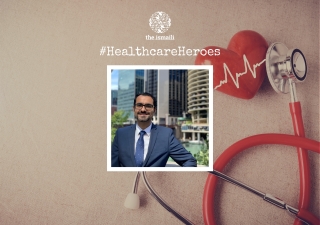 Dr Shehryar Khaliqdina was born and brought up in Karachi, Pakistan where he attended Darkhana Jamatkhana. After graduating from the Dow Medical College, he worked as a postdoctoral research fellow at Rush University Medical Center, Chicago. He is currently a third-year Internal Medicine Resident at Saint Mary's Hospital in Connecticut and attends Westport Jamatkhana. 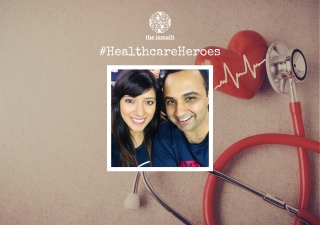 A dynamic duo in medicine, Aliya and Sameer were both driven to the medical field through a passion to serve and help people. 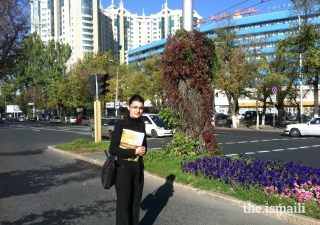 This story in the International Women’s Day series describes a woman’s mission to raise awareness on Bioethics in Tajikistan, compelling society to re-examine traditional medical approaches, and adopt new ethical guidelines. In the process, patient rights were also strengthened. 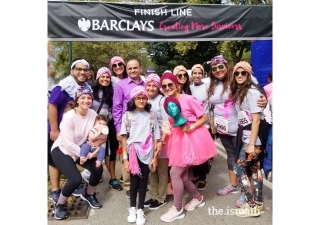 A story to celebrate International Women’s Day, one that illustrates how a cancer survivor used her condition to help others in similar circumstances. 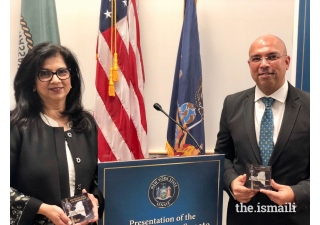 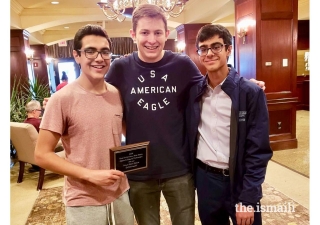 Two Ismaili students from Manhattan Jamatkhana reached the semi-finals of the public forum debate category, beating the second and third-ranked teams in the nation, at the Harvard National High School Invitational Forensics Tournament held in Cambridge on President’s Day weekend. 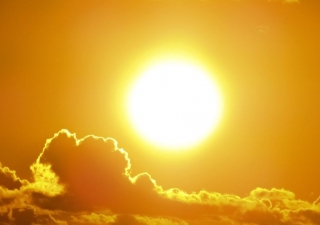 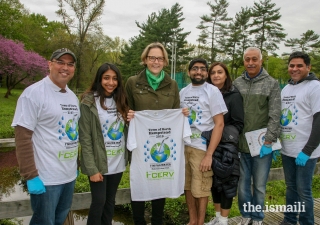 In a speech made in Ottawa in 2013, Mawlana Hazar Imam stated that Muslims have a “responsibility and obligation, as good stewards of God’s creation, to leave the world in a better condition than we found it." 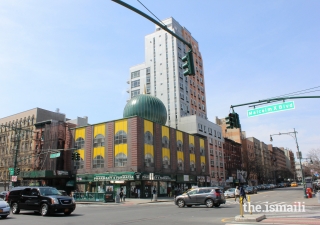 Muslims have been a part of New York City, even before New York was a city. Records show that Muslims arrived in the area as part of the Dutch settlement, New Amsterdam, since the 1600s. Today, there are now over 300 registered mosques in the City. This is how the Muslim Tour of Harlem, a historic neighborhood in New York, begins. Katie Merriman, a doctoral student of religious studies at the University of North Carolina-Chapel Hill escorted a group of New York City Ismailis on a tour of 400 years of Muslim history in New York. On a three-hour walking tour, participants expanded their knowledge of how Muslims have contributed to their city and continue to do so.