This section of The.Ismaili/USA features important stories and information. 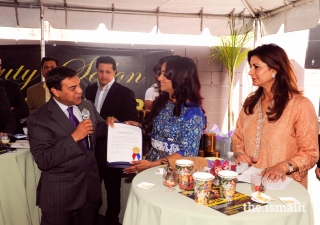 Four women, three businesses, an inspiration to all. We look at these entrepreneurs who all started at a young age, from retail fashion accessories to merchant services, cosmetology, and hairdressing. From innovation to entering a field eons old, they found their niche and a way to be successful. 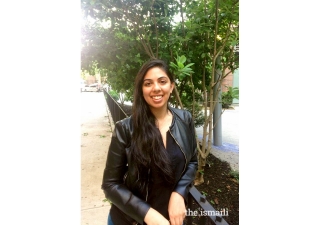 From working on programs promoting the rights of vulnerable children following natural disasters, to strengthening civil society, and coordinating rapid response for emergency relief, the women profiled here are on a mission to improve the quality of life of their community, especially those that are women. Through their work, they are involved in the complete cycle of empowerment for women – from access, to inclusion, and finally, a seat at the table. 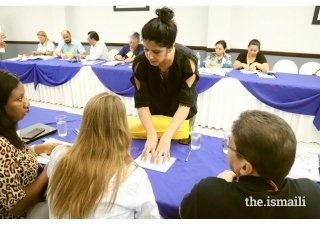 Ismaili women are key players in advancing and influencing civil society in diverse ways across the United States, and around the globe. The individuals described here are committed to helping people in need, working with a variety of organizations.

It’s no secret that a gender leadership gap exists in many fields, including technology and business. According to Forbes magazine, in 2018, women represented 5% of Fortune 500 CEOs and held 24% of senior roles across the world. Despite setbacks, women leaders – many of whom come from the Jamat – are continuing to emerge in their respective fields, challenging systemic biases while also serving as role models for future generations. 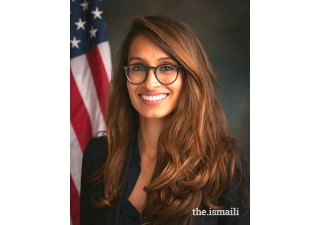 It’s no secret that service in pursuit of a dream is an integral characteristic of women entering politics. Sophia Lalani, Afshi Charania, and Anissa Karim are three women following distinct paths, who make it their mission to represent their communities through civic engagement. 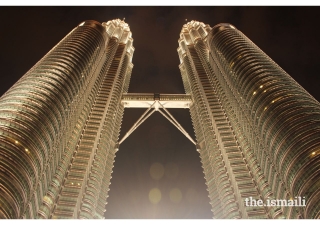 On September 13, 2019, Mawlana Hazar Imam will preside over the 14th cycle of the Aga Khan Award for Architecture. To mark this occasion, we explore some of the important questions surrounding the theme of architecture and the built environment. 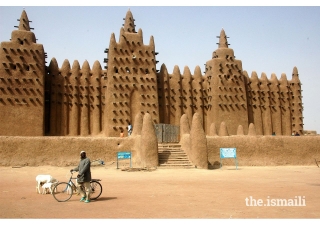 In the first part of this article, we explored definitions of architecture, and the complexities involved in designing buildings and spaces in the modern world. If buildings and cities do indeed ‘speak’ to us, then what should they speak of? 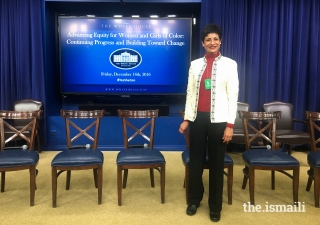 Do you recognize your power and potential? Do you believe that it’s possible to thrive as a working mother and a successful business executive? Yes, it is. Despite evidence that gender diversity at the management level enhances a company’s performance, research shows that among the world’s largest 500 companies, only 10.9 percent of senior executives are women. Let’s stop the leaky leadership pipeline and accelerate women’s success into leadership roles. Below are some tips to help you excel as a leader: 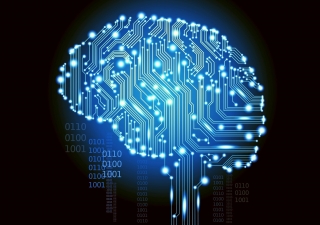 “Just as electricity transformed almost everything 100 years ago, today I actually have a hard time thinking of an industry that I don’t think Artificial Intelligence will transform in the next several years.” states Andrew Ng, Chief Scientist at Baidu. 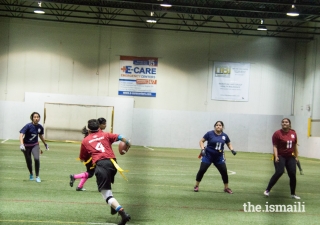 Sports have been part of the human experience since history has been recorded, as far back as Sumerian times (4000 BCE), and ancient Egypt. They were generally associated with religion, making sports a sacred activity, with such events being consecrated to the gods. In those times, sports included wrestling and archery, and Zen Buddhism was the foundation for the martial arts, requiring meditation and intense concentration. 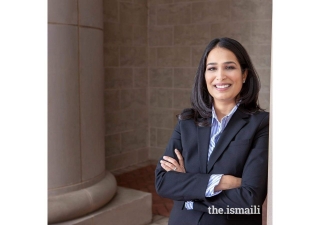 Four Definitions of Success, One Message from Ismaili Women Leaders: Your Story is Your Own.

Ismaili women in America fit no singular mould. But in interviews with four women leaders, one key aspect shines through: Ismaili women are breaking new grounds and setting bars extremely high, equipped with education, critical thinking, humility, and a thirst for excellence. 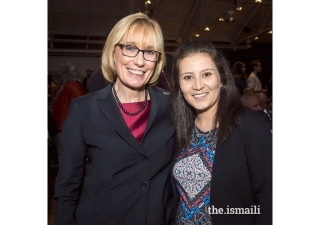