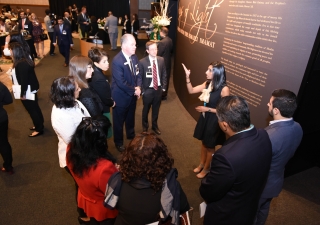 In celebration of Mawlana Hazar Imam’s Diamond Jubilee, the Ismaili Council for USA launched Rays of Light in Dallas, where public officials, including the Mayors of Frisco, Carrollton, and Irving, as well as Honorary Consuls from more than a half dozen countries, were invited to view the exhibit. 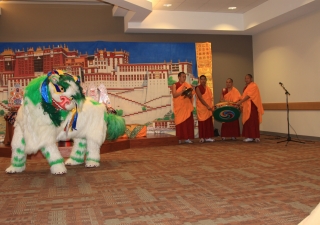 Plano Jamatkhana partnered with the Thanks-Giving Foundation and the Crow Collection of Asian Art to host a performance of The Mystical Arts of Tibet: Sacred Music Sacred Dance. 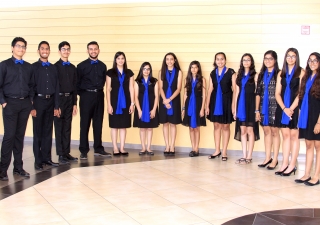 The Ismaili Jamatkhana, Plano hosted an interfaith event, where people of all religions were invited to learn more about the Ismaili Muslim community to bridge the gap with the greater Plano community. 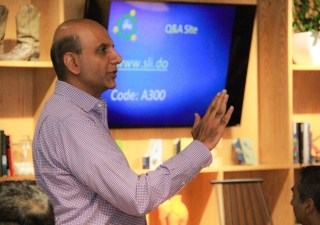 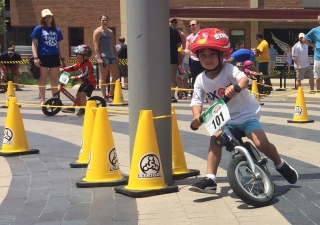 At three, Pasha Ali is already racing into the record books. 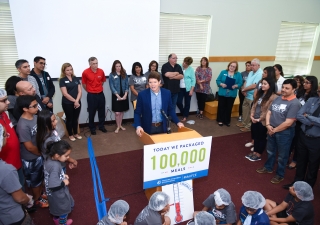 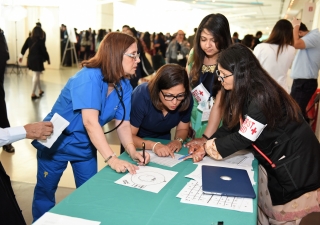 The thousands of Ismailis who came together in Dallas on July 11, 2017, to usher in the Diamond Jubilee walked away with fond memories of the much-anticipated day. 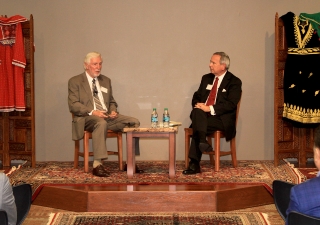 Author of "A Place of Miracles: The Story of a Children’s Hospital in Kabul and the People Whose Lives Have Been Changed by It", Lee Hilling explains the role of the Aga Khan Hospital and its impact on the children of Afghanistan. 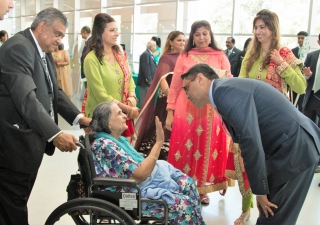 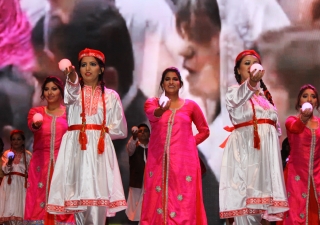 Veteran and first-time Jubilee dancers reflect and prepare in the moments before performing for thousands of Jamati members. 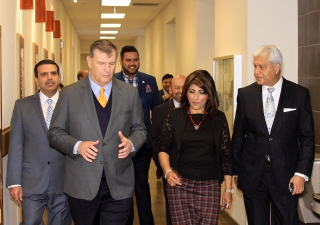 Many events are organized at the Jamatkhana that aspire to stimulate the intellect, encourage dialogue, and celebrate cultural diversity in the greater Dallas area. 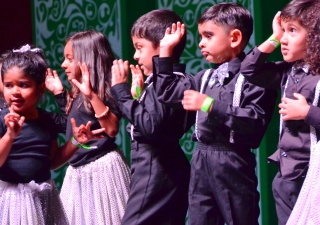 The under-18 performance, composed of Ismaili youth ages 3 to 18, is centered around putting the youngest Jamati members front and center during the momentous celebration of Mawlana Hazar Imam’s Diamond Jubilee.