Skip to main content
The.ismaili > USA > Learning the discipline of time management with a passion for sports
Previous Pause Next

At the age of eight, Yannik Rahman discovered his passion and drive for tennis. Inspired by tennis players like Serena Williams, Roger Federer, and Novak Djokovic, Yannik has learned to conquer his fears and challenges during play-offs, from encountering gusty winds of 40 mph or persevering during a tournament despite his fractured shoulder. "Honestly, the main key for success in tennis and in life is to work hard and to believe that you can do anything, even in the toughest moments,” says Yannik.

The greatest moments of his life have been winning two years in a row at the National Bobby Curtis Tournament, and he helped to bring the State Championship trophy to his high school last year.

During a playoff, Yannik’s primary focus is to channel his technique and enjoy the sport. His coach, Eric Hechtman, has tutored him on his game technique for almost six years. Learning from a player who also coached Venus Willams has been an honor for him.

With any discipline comes the responsibility to time manage a productive day; as such, he follows a strict regimen every day of the week, by waking up at 5:45 a.m. and scheduling his day for accomplishing his homework, attend classes, and to ensure his games do not impact his academics. His parents have encouraged him to play sports but not to lose focus on his studies.

However, perfecting a sport requires practice and Yannik dedicates two to three hours a day to tennis in order to build his core strength and increase endurance, while adapting his body to minimize sports injuries.

A rigorous sports player's schedule tends to leave a person with enormous appreciation for home. Prior to every game, Yannik reflects on his grandmother's words of wisdom, “Remember to say Bismillah when you walk on the court, then keep saying salwaats in your mind. He is always with you beta.” 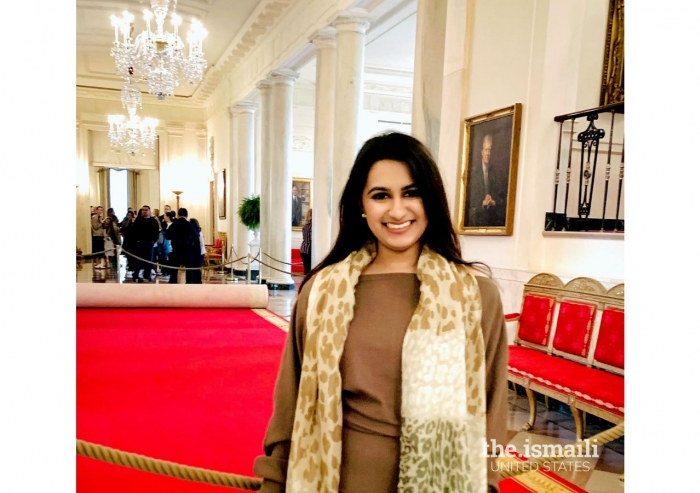 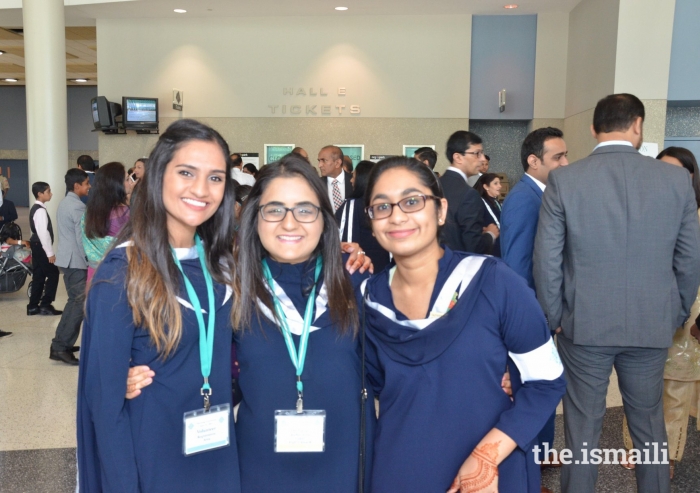 Volunteers in the USA continue a tradition of service