The New York State Senate Commendation Award is one of the highest honors for citizens in the state and recognizes exceptional individuals who make lasting contributions to their community. Award recipients devote their personal time, energy, creativity, and expertise to others. They also are leaders in their community who enrich the social, health, and educational well-being of their fellow citizens.

“There are many individuals within our communities who are certainly worthy of recognition for their efforts to enrich the social, religious, and educational well-being of their neighbors and fellow citizens,” said New York State Senator Joseph Griffo. “The hard-working, caring, and dedicated individuals receiving New York State Senate Commendations have helped to make our neighborhoods and communities a better place for all.”

Shajahan Merchant has been deeply involved in voluntary service for over a decade and has received a New York City Council Citation for his exemplary service to the community. He is the Co-Founder and Managing Partner of Intellectual Capital Services, Inc., and has also started, led, and exited ventures in the consumer marketing and technology sectors.

Minaz Fazal has supported multiple not-for-profit community organizations. She is experienced in working and collaborating with K-12 public and charter schools, supporting teachers in developing and implementing differentiated blended learning strategies. One of her research interests is leveraging technology for teacher training in developing countries with low–bandwidth/high-impact strategies.

In a separate ceremony, Nanking Asian Fusion, a New Hyde Park restaurant which serves Indian, Chinese and Thai cuisine on Hillside Avenue, won the 2019 New York State Senate Empire Business Award, in recognition of its contributions and dedication to the community and state.

Nanking Asian Fusion, owned by Akbar Himani and Harkesh Yadav, has a reputation for opening its doors to community organizations, often generously providing dinners and catering. "Nanking has truly become a home for the diverse communities of New Hyde Park to come together for a great meal and to work towards the betterment of our community," Senator Griffo said. "By generously hosting and supporting so many local groups, Nanking is helping these organizations to grow and thrive, so that they can improve the lives of our friends and neighbors."

The restaurant opened 15 years ago. Akbar said they made it their mission to give back to local groups that bring the diverse community together and raise up neighbors "in need of a voice."

All awardees received a personalized plaque and commendation coin as part of the ceremony. 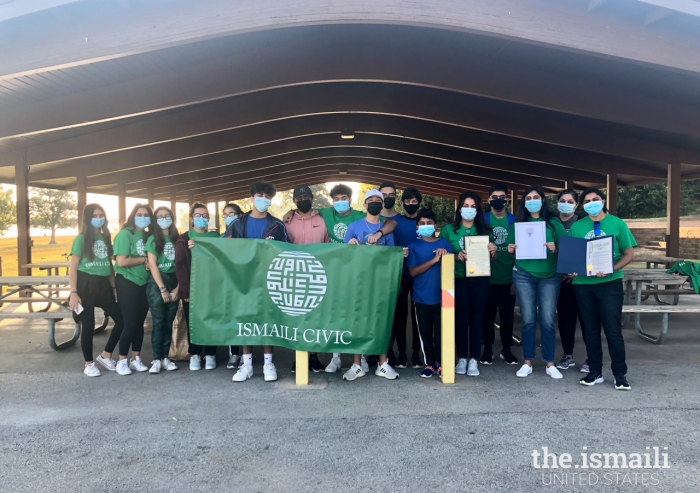 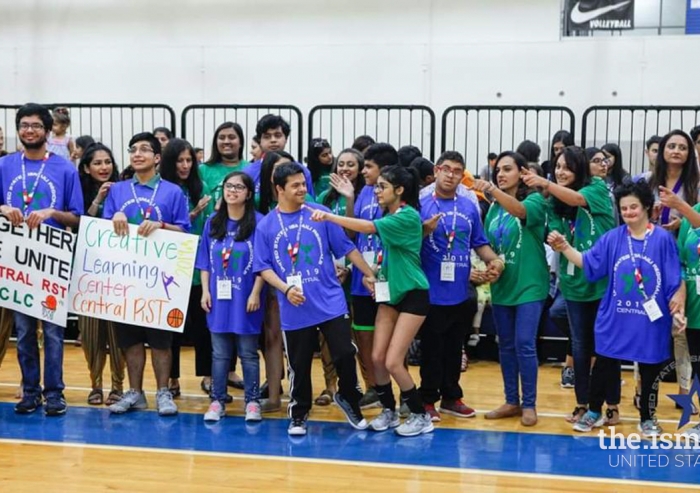