Skip to main content
The.ismaili > USA > Jamati members at the Summit of the Americas
Previous Pause Next

Inaugural Ceremony of the IX Summit of the Americas attended by members of Los Angeles Jamat.

Nineteen members of the Jamat in Los Angeles attended the Inaugural Ceremony of the IX Summit of the Americas, hosted by the US government.

Just a few weeks ago, at the White House Eid celebrations, the President and Vice-President of the Council for USA and other Ismaili leaders were guests of President Biden.

The theme of the Summit was “Building a Sustainable, Resilient, and Equitable Future” for our hemisphere, and was attended by many leaders from North and South America, and the Caribbean. 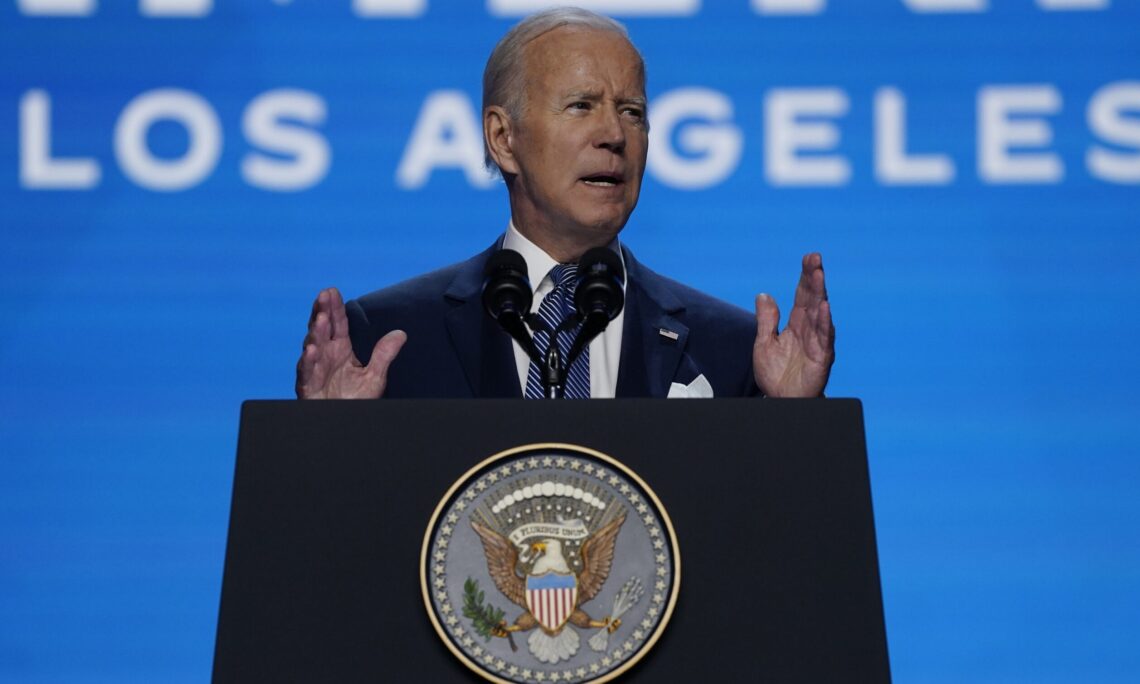 Migration was a major topic at this Summit, and President Biden spoke about the need to reaffirm support for democracy, the need for an economic revival following the pandemic, and measures that will be needed to address the food supply, poverty, and inequality. He also announced a new regional initiative, “Americas Partnership for Economic Prosperity.”

Following the ceremony, ITREB Chair for the West, Shamsah Malik, remarked that “The Summit represented a partnership that celebrates our values of pluralism, inclusion and the ethic of improving quality of life of our neighbors and friends.

“It was so moving to sit in the same theater as the President and Vice President, a rich collective of advocates, social justice warriors, children, artists from around the world - and a community of amazing Ismailis. I thought to myself—right here, right now—we were the change we wanted to be, and see.”