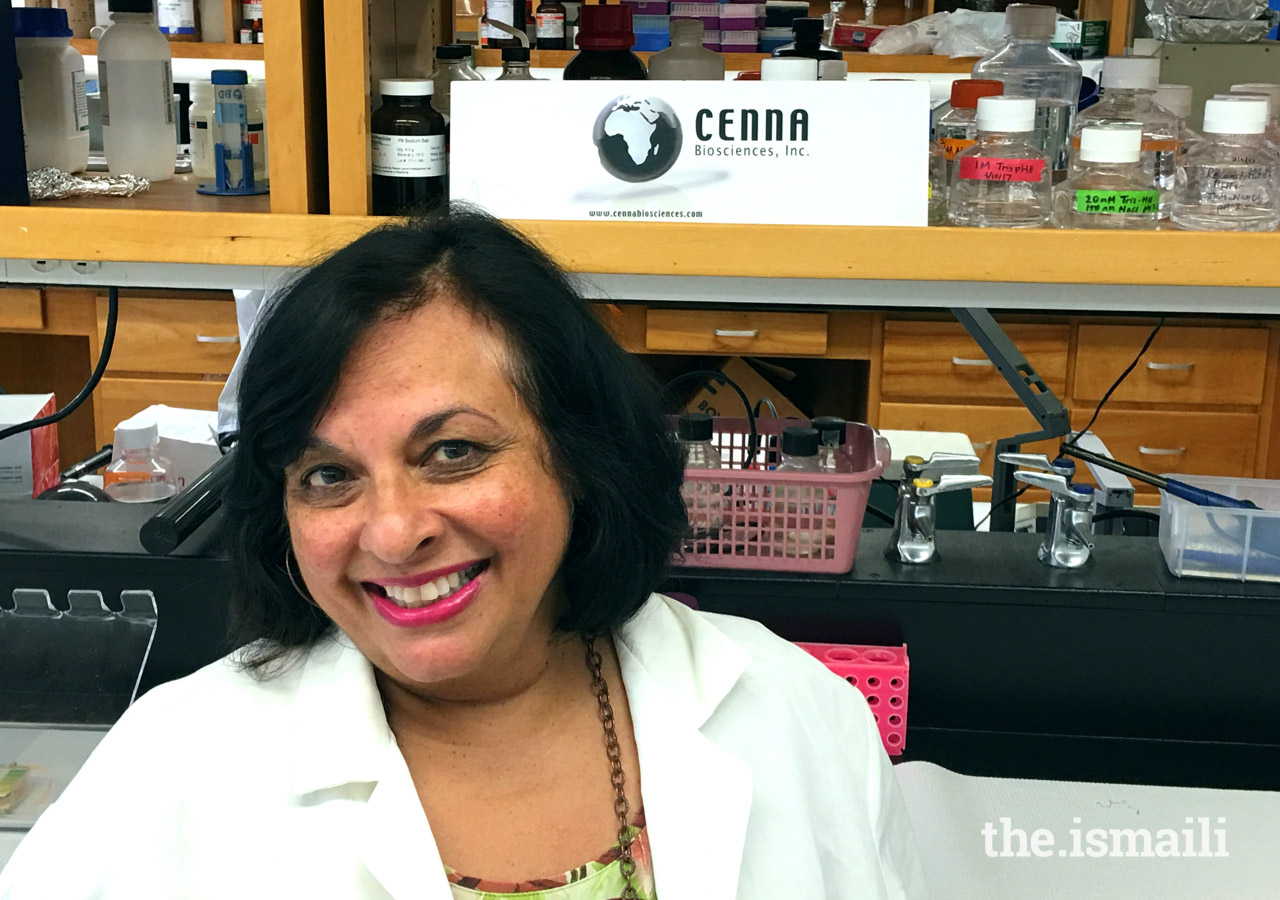 Advances in technology, improved health care and nutrition are all contributing to increased longevity. It is estimated that by the year 2050 there will be about 80 million people over the age of 65 in the US, of which almost half will be over the age of 80; and practically every other part of the world, with the exception of Africa, will have over 20% of the population over the age of 65.

One growing concern with longer life is Alzheimer's Disease (AD), a progressive neurodegenerative disorder which results in memory loss and impairs cognitive function, accounting for 60-80% of all dementia cases. Age is a risk factor for AD, which affects 1 in 10 people over the age of 65.  This ratio rises to 1 in 2 individuals by the age of 90. There is no disease-modifying drug for AD. Combatting these staggering statistics and scourge is of major concern to healthcare professionals and scientists.

“We are all living very much longer these days and most in the developed world can expect to live to be 90,” says Dr Nazneen Dewji, co-founder of Cenna Biosciences Inc, a private biopharmaceutical company in La Jolla, CA. She adds: “But the developing world is also catching up and in the coming years will be the areas of the world with the greatest increase in numbers of people affected with Alzheimer’s disease. This will place enormous emotional and financial burden on families caring for loved ones with the disease.”

Dr. Nazneen Dewji and her colleague, the late Dr. S. J. Singer, founded Cenna in 2006, to translate their academic research at the University of California, San Diego (UCSD) into a therapeutic for AD. A professor in the Department of Medicine at UCSD, Dr. Dewji  developed a novel approach to inhibit the underlying cause of the disease, the production and accumulation in the brain, of ß-amyloid. Her proprietary patented technology is different from any other approach by others to inhibit the production of Aß and addresses the many failures in the field. Cenna is developing several peptides and small molecule compounds as disease-modifying drugs for the prevention and treatment of AD. Cenna has been funded exclusively by grants from the National Institutes of Health and other government and non-government sources.

If all the clinical trials are successful, this will lead to product licensing, manufacturing, distribution and sales through appropriate partnerships and joint ventures. It is anticipated that Cenna therapeutics will have a significant impact in both, treatment and prevention modes, and be useful throughout the course of disease.

An effective disease-modifying therapeutic that slows progression or prevents AD will have significant commercial and societal benefits related to the quality of life for an aging population. Once the long-term use of Cenna’s drug is deemed safe, the drug may be taken as a prophylactic by everyone over the age of 65, in much the same way as statins are used for heart disease. That could be the opportunity to perhaps eliminate AD altogether, with an impact that would indeed be transformational.

A new revolution is underway with the use of artificial intelligence, which is already being used for self-driving cars, and in directing targeting ads to consumers using algorithms analyzing purchases, as examples. Dr. Sahirzeeshan Ali, Research Scientist at the Center for Computation Imaging and Personalized Medicine at Case Western Reserve Medical University, and the Seidman Cancer Center, is conducting research on using AI to examine pathologies in patients, such as cancer cells. By using data from thousands of patients, computer software is being designed to recognize patterns and compare diagnoses and treatments to outcomes, thus being able to model and predict the best course of action for a particular patient.

Radiologists currently make decisions based on their training, perception, experience, etc., but the mathematical relationships that AI can detect appear to be better at diagnosing and suggesting optimal treatments. Studies in the UK, perhaps the leader in the field of AI for medicine, suggest one in five patients have been misdiagnosed, representing 12,000 scans annually. Unnecessary surgeries could have been prevented at a saving of $400 million to the National Health Service.

As Dr. Ali, says, "Every patient deserves to have his or her own equation, and AI is going to lead to greater personal treatment plans rather than generalizing treatment based on an average patient with particular symptoms or cells visible only to the naked eye."

Dr Ali’s TEDx talk on this topic can be viewed here: 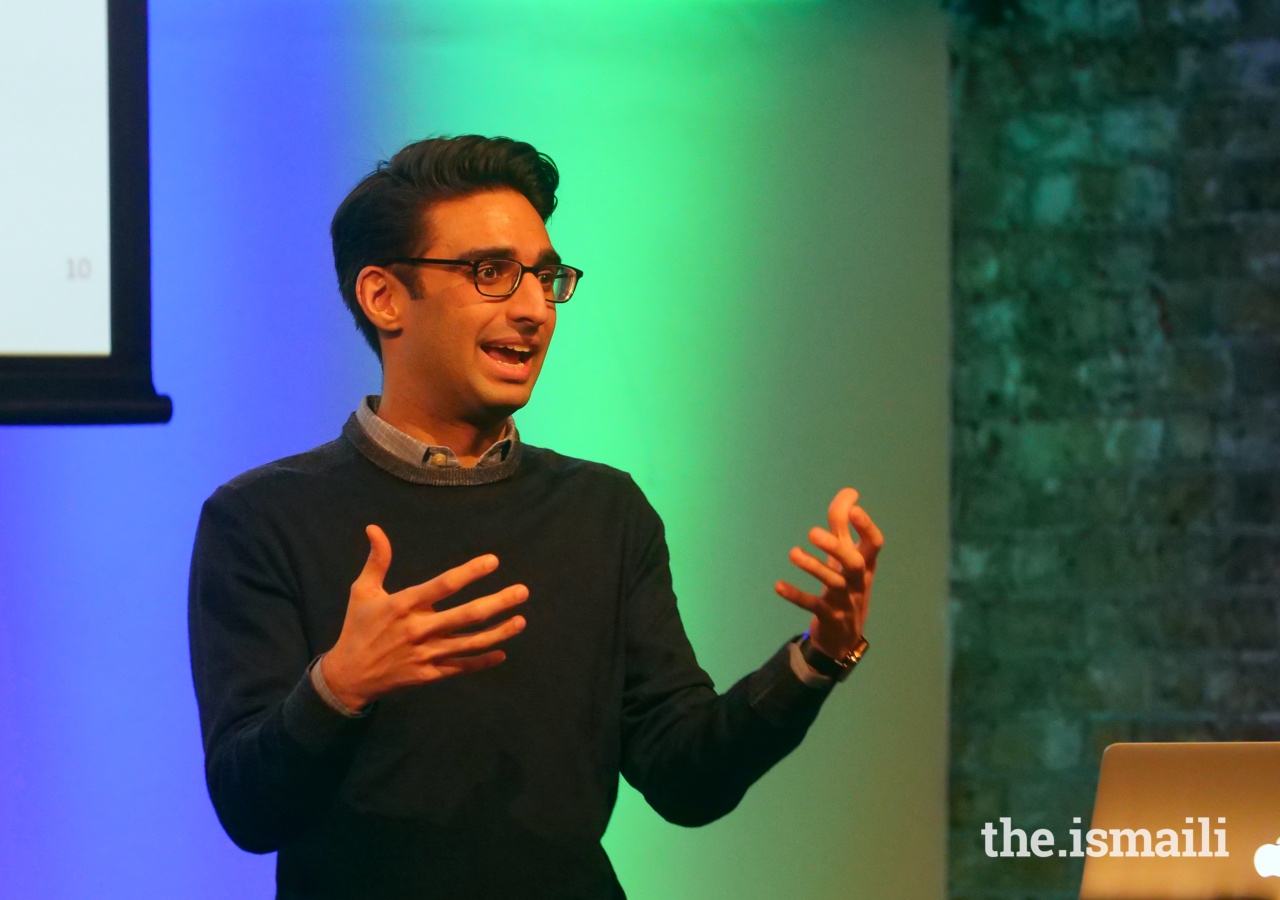 The fight against cyber threats and data breaches in security create a major concern for companies and consumers, due to loss of privacy of personal information that is accessed. Brokers pay for data to create marketing strategies for products as well as to phish for sensitive confidential and proprietary corporate information. This has become a global issue, with countries sanctioning, and even encouraging hackers to steal sensitive information, as well as to affect political dialogue and elections, as evidenced in the 2016 US elections. Many of these breaches compromise personal information for solicitation of financial products, politically targeted ads and health care records. A study conducted in 2018 indicated that the global cost of data breaches could reach US$2.1 trillion in 2019.

The recent Capital One breach identified someone responsible for data theft from more than 30 companies, educational institutions and other entities, affecting approximately 100 million Capital One customers in the US, and around six million in Canada. Cambridge Analytica was a British political consulting firm which combined data mining, data brokerage, and data analysis with strategic communication during the 2019 US electoral process. It was heavily criticized for retrieving data obtained from Facebook to provide behavioral science insight to organizations for targeting marketing material in the last US presidential elections.

Data intrusion and prevention is of paramount concern, and most companies have software to detect such invasions, often belatedly. To counter such risks, in 2016, Kabir Barday, from Atlanta founded OneTrust. His company’s software is designed to help companies comply with global data protection regulations, including hundreds of data breach laws. The software workflows flag risks in the event that a company is collecting large amounts of personal and/or sensitive data, potentially lowering the risk and cost of breaches. In just three years, OneTrust has become the most widely used privacy, security and third-party risk mitigation company.

Kabir received the EY Entrepreneur of the Year Award in the Emerging Technology Category in 2019 and OneTrust has been named as one of  Fast Company’s World’s Most Innovative companies. It also earned recognition as Atlanta Business Chronicle’s #1 fastest growing company. It now has 1,000 employees, 3,000 major corporate clients, adding 250 per month around the world. More than half of the team is dedicated to research and development, and it has accumulated 50+ patents with more than 100 more pending.

Teenage Girl Starts a Non-profit to Help the Developing World

Initiating a Bioethics Program in Tajikistan