Let us reflect upon the Tasbih of Bibi Fatima and its practice in our lives today.

Known in the Muslim tradition with the honorific title of al-Zahra, the Radiant1, Hazrat Bibi Fatima (alayha-s-salam) was Prophet Muhammad’s (salla'l-lahu alayhi wa-aal-hi wa-sallam) only living child after his passing. He loved her deeply, and is known to have said, “Fatima is a part of me, whoever harms her, harms me.”2 Qadi al-Nu’man reports a number of hadiths, sayings or deeds of the Prophet, that illustrate Bibi Fatima’s position of excellence among believers. He notes that the Prophet himself named Bibi Fatima as “the foremost lady of the whole community of believers,'' and “the first lady of the women of Paradise.”3

In the Shi’i Ismaili tradition, Bibi Fatima has a central status as the initiator of the line of Imams from the Prophet.4 Indeed, in naming the tenth-century Fatimid Caliphate in Egypt, the Imams asserted their blood ties to the Prophet through his daughter.5 Similarly, Al-Azhar University in Cairo, wherein azhar means shining, is named after Bibi Fatima’s title ‘al-Zahra’, which means the illuminated. The Fatimids also celebrated Bibi Fatima’s birthday and made it into a holiday.6 More recently, we can observe the use of ‘Zahra’ in the calligraphic patterns at the Ismaili Centre in Dushanbe.7

Bibi Fatima lived a life of voluntary poverty. Said differently, even though the Ahl al-Bayt, the family of the Prophet, had access to resources, they chose to share it with the community. Bibi Fatima would work day and night to grind wheat to make bread, a process that often left her hands bleeding and covered in blisters.

In order to help her with her tireless work, the Prophet taught her a tasbih:

“After every prayer declare God’s greatness [that is, say Allahu Akbar (God is great)]…and praise Him [that is, say al-hamdu lil-lah (Praise be to God)]…and glorify Him [that is, say Subhan Allah (Glory be to Allah)] thirty-three times. Thereafter end by saying la ilaha illa’l-lah [there is no deity other than God]. This will be better than the world and what it contains, and better than what you desire.”8

Accordingly, Bibi Fatima made this tasbih a fixed practice for herself after every prayer, and thus, the prayer was named after her.9

Imam Muhammad al-Baqir (alayha-s-salam) is reported to have said: “Allah has not been worshiped by anything better than [the] tasbih [of] Hazrat Zahra.” Today, Shia Muslims across the world continue this practice.10 In fact, the veneration of Bibi Fatima transcends the Sunni-Shia divide, particularly in South Asia.11

Through this tasbih, we submit ourselves to Allah and express our trust in Him. We affirm that Allah is present, that He is aware, and as Allah says in Surah Qaf, Ayah 16 of the Holy Qur’an, He is closer to us than our jugular vein. Bibi Fatima’s tasbih, therefore, is simultaneously a call for help as well as an embodied performance that gives us spiritual strength. Let us endeavor to follow in the footsteps of Bibi Fatima and make tasbih an intentional and mindful practice in our everyday lives. 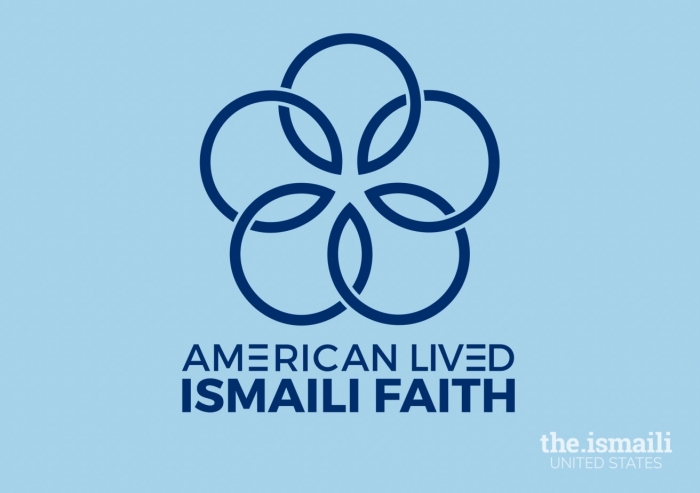 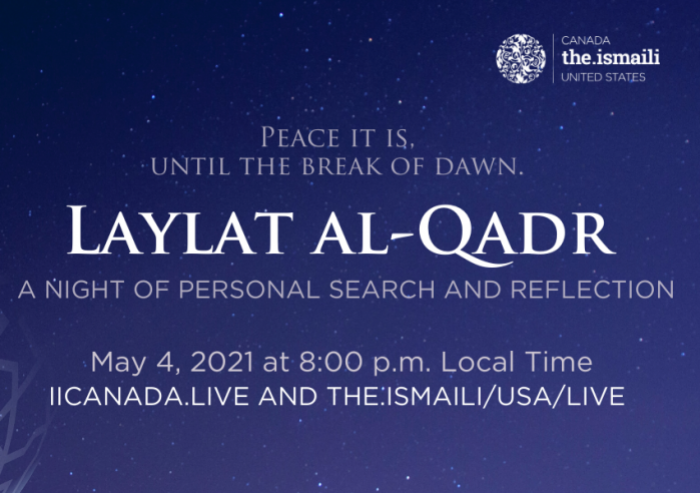