Shi`i Ismaili Muslims are unique in following a living, hereditary Imam (spiritual leader), whom they believe to be directly descended from the Prophet Muhammad (peace be upon him and his family). The Imam's duty has been to guide his community with Islamic principles that apply to the needs of the time. In this insightful book, M. Ali Lakhani examines how the ideas and actions of the current Ismaili Imam, and fourth Aga Khan, Prince Karim al-Hussaini, provide an Islamic response to the challenges that face Muslims in the modern era.

Prince Karim's programs, implemented mainly through the broad institutional framework of the Aga Khan Development Network, are aimed at improving the quality of human life among the disadvantaged, regardless of their religion or ethnicity.

Addressing global issues ranging from healthcare and education to culture and civil society, the Aga Khan's initiatives are founded on core Islamic principles and values. This book is the first to provide an extensive survey of the Aga Khan's aspirations, showing how the values of integrity and dignity are at the forefront of his work, with the traditional Muslim concepts of cosmopolitanism and social justice guiding his response to the stark challenges of the modern age.

At a time when criticisms and misrepresentation surrounding Islam abound, Faith and Ethics explores the religion's universal principles and values, which the author believes can make a positive impact both among Muslims and non-Muslims. The book will be of special interest to scholars researching Islam, Muslim faith and ethics and the Ismailis, and to general readers wanting a deeper understanding of Islam.

M. Ali Lakhani, QC, graduated from Cambridge University and has been practising as a barrister in Vancouver for the last forty years. Interested in applying metaphysics to modern world issues, in 1998 he founded Sacred Web: A Journal of Tradition and Modernity, a leading journal in the field that has published articles by the Prince of Wales, the Dalai Lama, Karen Armstrong, Huston Smith, Seyyed Hossein Nasr and William C. Chittick, among others. The author's other publications include The Timeless Relevance of Traditional Wisdom (2010), The Sacred Foundations of Justice in Islam (2006) and his first prize-winning essay "The Metaphysics of Human Governance: Imam Ali, Truth and Justice." 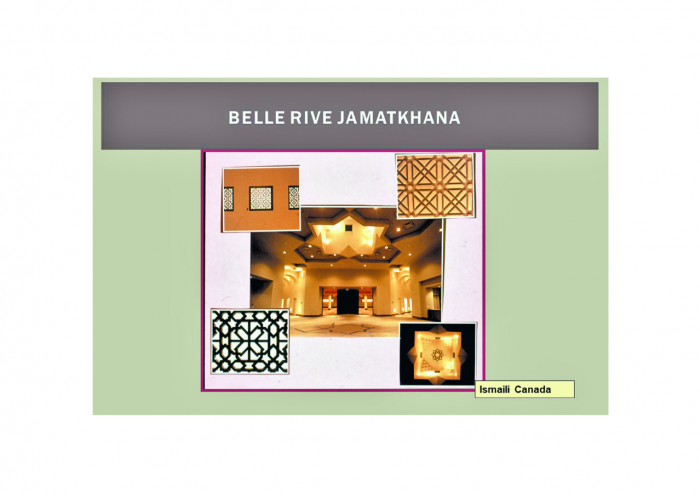 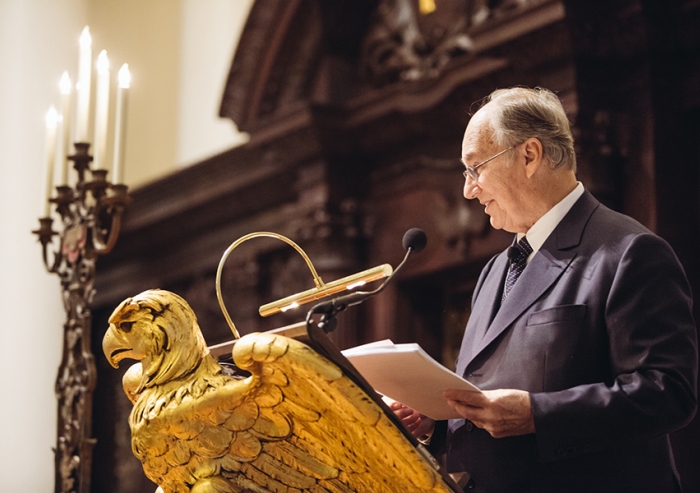 Towards a Cosmopolitan Ethic