Skip to main content
The.ismaili > USA > A Conversation about Architecture in Milpitas
Previous Pause Next

“The simple answer lies in my conviction that architecture - more than any other art form - has a profound impact on the quality of human life. As it has often been said, we shape our built environment - and then our buildings shape us.” Mawlana Hazar Imam, September 13, 2019, Kazan, Tatarstan.

Warm smiles and greetings filled the hall of the Milpitas Ismaili Jamatkhana, where an event focused on the Aga Khan Award for Architecture (AKAA) was held.

Fifty guests, including representatives of the State of California Legislature, the Milpitas City Arts Commission, the Milpitas Unified School district, Stanford University, and Santa Clara University, gathered to attend a lecture by the director of the AKAA, Dr. Farrokh Derakshani, followed by a discussion with local architect Danish Kurani on the impact of architecture on society.

Emceed by architect Osma Dossani Thompson, the event featured a presentation by Dr. Derakshani regarding the 20 projects that have been shortlisted for the Award, and the stories that each of them tell about the communities they serve.

In his presentation, Dr. Derakshani noted that “The field of architecture is not just about a building, a square with a roof….it goes to environmental issues, identity and heritage, and all that.” His Highness believed, he said that there was too much bad architecture and that more dialogue was needed between the  authorities, the client, the private sector, and the architect, as buildings affect quality of life. Problems are similar in different countries and the Award was designed to help architects learn how others solved them and to share this knowledge.. 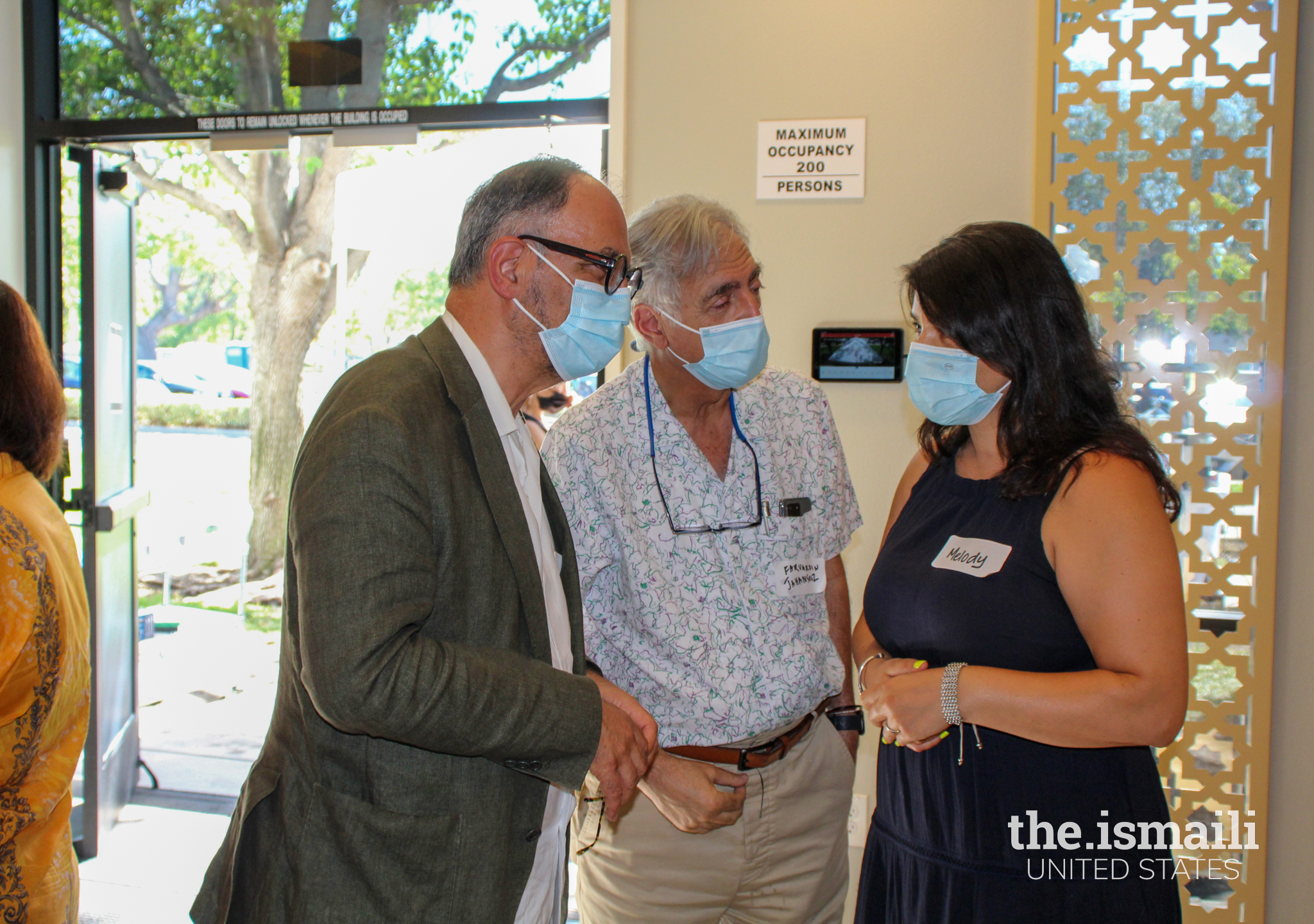 Following the presentation, Dr. Derakshani was joined by local architect Danish Kurani, for a conversation about the role of the built environment in shaping human lives. Their conversation invited the audience to rethink values and behaviors that can radically change their health and well-being.

When asked about how architecture can influence social structures, Danish and Dr. Derakshani revealed to the audience how even the smallest design decisions can affect our psyche. Many studies note  how small things, such as having dinner while sitting on the floor instead of sitting on chairs, can influence our posture and our health for years to come. Another example cited was how levels of anxiety are increased just by being in traffic. “We’ve chosen to live like this,” Danish remarked, “and we don’t realize how it is affecting us, and don’t realize that we can change this.”

With regard to what makes a project a strong contender for an AKAA award,  Dr. Derakshani explained that the approach is everything. Danish added that  “approach” is how an architect or design professional decides to tackle a project. For example, in a school where the happiness of its students is the utmost priority, researching studies on what environmental elements influence happiness is one way to approach developing a design solution for this. What has made this shortlist of projects special is that each has a very considered, thoughtful approach that will affect generations of users in the future.

The conversation touched on other aspects of architecture today, such as the integration of ornament and culture, and a designer’s and client’s responsibility towards environmental sustainability. 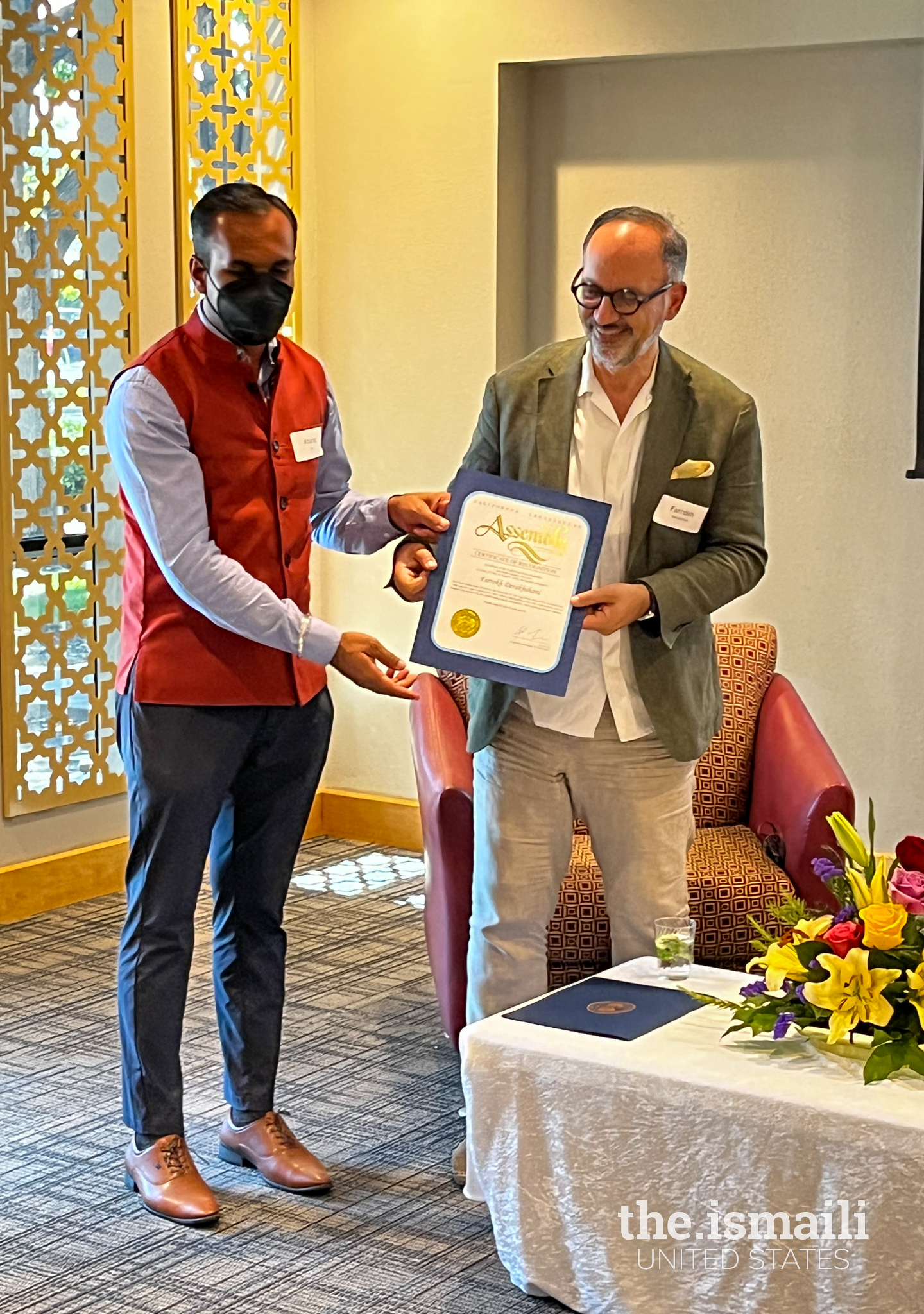 Following the discussion, Dr. Derakhshani and the AKAA received Letters of Commendations from California State Assemblymember Alex Lee and the Santa Clara County Board of Supervisors.

“A wonderful way to spend this afternoon; delightful people, a terrific and thought-provoking conversation, warm and inviting,”: commented John Agg, Chair of the Milpitas Arts Commission, describing the event.

Cheryl Jordan, superintendent of the Milpitas Unified School District thanked the organizers of the event “for the opportunities to: network, learn, connect with the Muslim community, and be inspired.”

Others discussed how they might reconsider their day-to-day habits, such as perhaps sitting on the floor more, as this session had made them reconsider how their environment affected them. 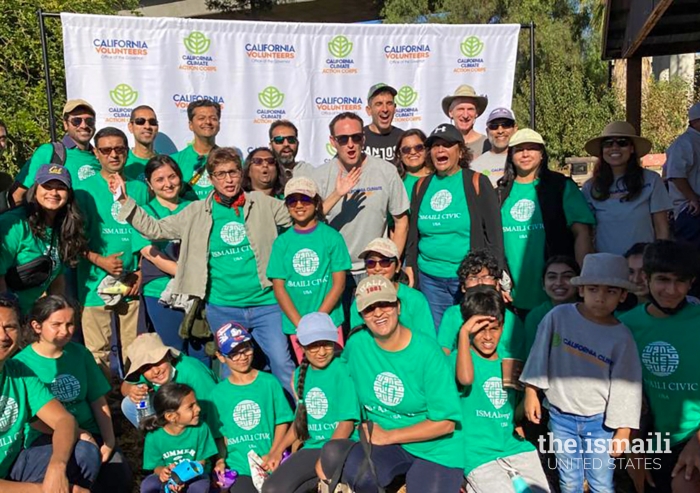