“This was the second time that Los Angeles participated in this national day of service and it was amazing to have it be attended by so many volunteers and key figures in our community, including [Eric Garcetti] the Mayor of Los Angeles,” said Denise Flatten, L.A. Works Signature Projects Program Coordinator. “Working with the I-CERV (Ismaili Community Engaged in Responsible Volunteering) team was an absolute pleasure and we are so grateful to have the dedicated volunteers of I-CERV group present and assist at our events.”

That evening, people of all faiths attended a peace and community-building event in northern California to honor the victims of 9/11, their families and first responders. An Ismaili youth choir participated in the “Multifaith Peace Picnic and Prayers” event by performing to a large audience gathered outside City Hall in downtown Palo Alto. Speakers from Buddhist, Christian, Jewish and Muslim congregations shared poetry, tributes, and wisdom.

Samina Sundas, Founding Executive Director of the American Muslim Voice, a co-sponsor of the event, says the country is encouraged to move from fear to friendship. “I love working with everyone. We cannot build a community by excluding people,” explains Samina. “We work with anyone who is like-minded and is seeking peace.”

The Ismaili choir performed “Imagine,” by John Lennon. Mishal Hussain, a sophomore in high school, says the song was chosen as a tribute and because “it shares a very good message of peace and brotherhood of man.” Mishal explained the mention of not having countries and barriers, and rather a frontierless brotherhood was particularly remarkable. She added, “Hazar Imam emphasizes pluralism and interacting with other communities. I like the idea that we exist without boundaries and as one global community.” And Aryan Ali, age 9, said he admires the lyrics of the song because “everyone shares this world, and different cultures have the same message of peace.”

“When I think of one community, I think of one creator, one nation,” says Samina. “I am a global citizen and am proud of it.” Rayhan Manji was one of eight choir members dressed in navy blue bottoms and scarves, white shirts, and all displaying their Diamond Jubilee pins. “There are different cultures around the world and we should know about all of them,” he explains. “Today we are able to represent our community and show that we care.”

Earlier in the year, volunteers attended events in Santa Monica and San Jose in celebration of Independence Day. Thirty-five Ismailis took part in Santa Monica’s annual 4th of July parade alongside California Assemblyman Richard Bloom and Congressman Ted Lieu.  “We know right now there are many challenges in the country and I know having a parade like this, bringing communities together, allows us to think about our future,” said California Assemblyman Richard Bloom. In San Jose, volunteers participated in San Jose’s annual fireworks show, alongside San Jose Councilmember Johnny Khamis, and served refreshments to citizens. The community gathered on the lawn at Almaden Park after sunset and celebrated the birth of the nation with a spectacular fireworks display. 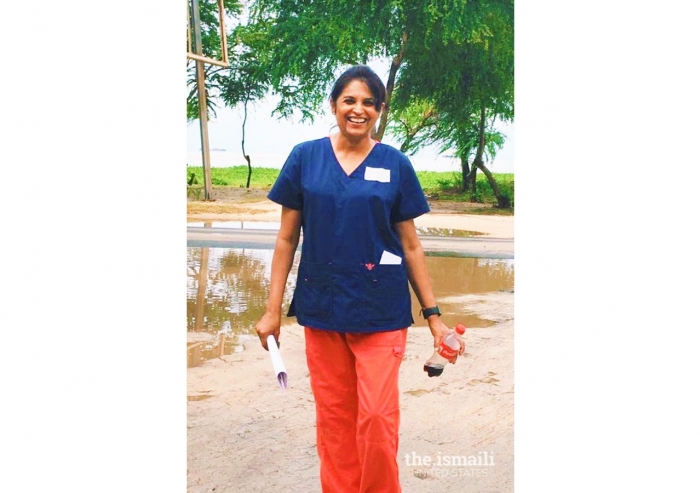 An Exemplar for Compassionate Care 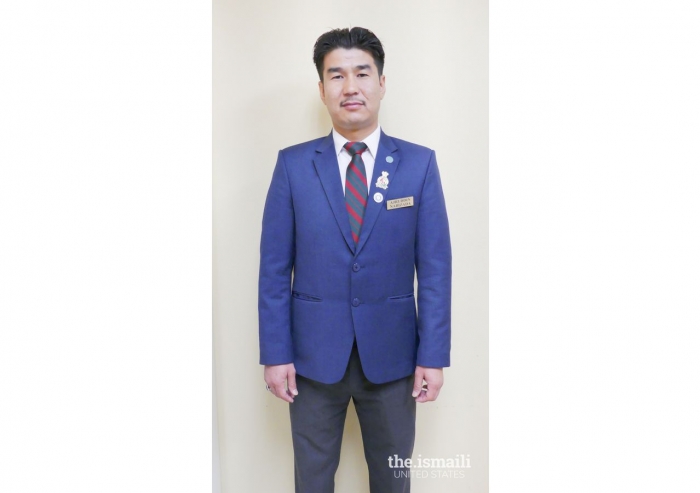 Helping the Jamat and New Immigrants