USC's Don Miller, together with Ken Chasen, Senior Rabbi of Leo Baeck Temple in Los Angeles, Samira Saleh, current President of the Pakistan Arts Council of the USC Pacific Asia Museum, and Sarah Sayeed, Senior Advisor in the Community Affairs Unit of the Mayor's Office of New York City and responsible for citywide Muslim engagement and facilitating culturally responsive agency outreach, visited the Aga Khan Museum and the Ismaili Centre Toronto, on the weekend of October 13-14, 2018. They were accompanied by Suraiya Ali and Raheem Haji, from the Ismaili Councils for the Western and Northeastern United States respectively.

"We were an odd trio of California guests to the Toronto Centre—a Rabbi, a Sunni Muslim, and a liberal Episcopalian layman," reflects Prof. Miller, adding that "It was obviously the warm embrace of religious pluralism by the Ismaili tradition that honored our differences, while simultaneously enabling us to see our spiritual commonalities and connections."

The group was in Toronto to view the Ismaili Centre and the collection of the Aga Khan Museum, where they also attended a concert by Yazz Ahmed, a British-Bahraini trumpet player, jazz musician, and composer, who has released two celebrated albums. She combines electronic effects with music from her mixed heritage to create intoxicating Arabic psychedelic jazz. Special guest Kamancello opened the evening with an improvised performance rooted in traditional cello and kamancheh (a Persian spike fiddle) music.

The visitors had an opportunity to meet with Dr. Henry Kim, the Museum's Director and were fascinated by the objects on exhibit as they were given a guided tour.

Viewing the Ismaili Centre Toronto, Prof. Miller remarked, "I love the way your religious tradition uses the arts to open a window into the divine and holy." Referring to the Prayer Hall, he added, "I will always think of light in a new way as a symbol of God and openness to the realm of the spirit...specifically, I experienced a sense of awe and wonder as I entered the prayer space.  While it had elements of the traditional dome, the ceiling was a network of steel and glass that, for me, symbolized the potential of Islam to engage the best in scientific discovery and design."

President of the Ontario Ismaili Council, Sheherazade Hirji, welcomed the guests and explained the role of the six global Ismaili Centres and the values they represent. She also provided an overview of the Canadian Jamat and its migrations from East Africa, Central Asia, and now from the Arab world.

Conversations went beyond the art on display and the inspiring architecture of the Museum and the Ismaili Centre, as the group discussed aspects of the Ismaili tariqah, common challenges faced by the congregant of all faiths, and the governance structure of the Jamat.

Rabbi Chasen shared the history of the establishment of the Reform Jewish community in the US and expressed his appreciation for the tours, saying, "I can't thank you enough for a truly inspiring visit to Toronto...I look forward to many more shared adventures together—in the mean time, many thanks to you and your whole team for thoughtfully making every moment a tremendous joy!"

Other tours for visitors are being planned for 2019, as many have expressed an interest in going to Toronto to see the Museum and the Ismaili Centre. 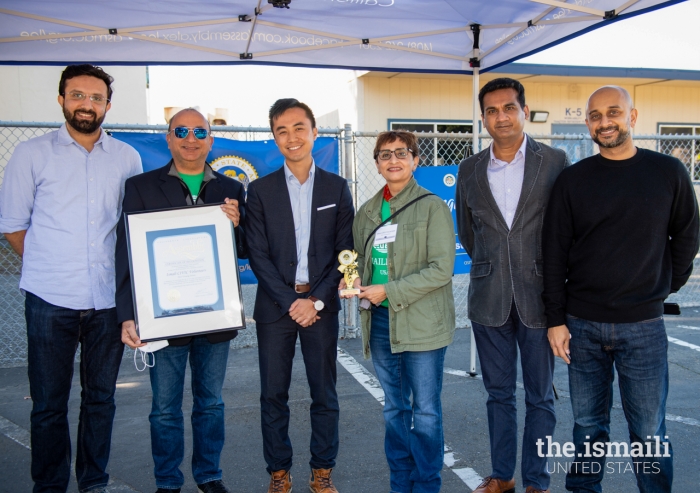 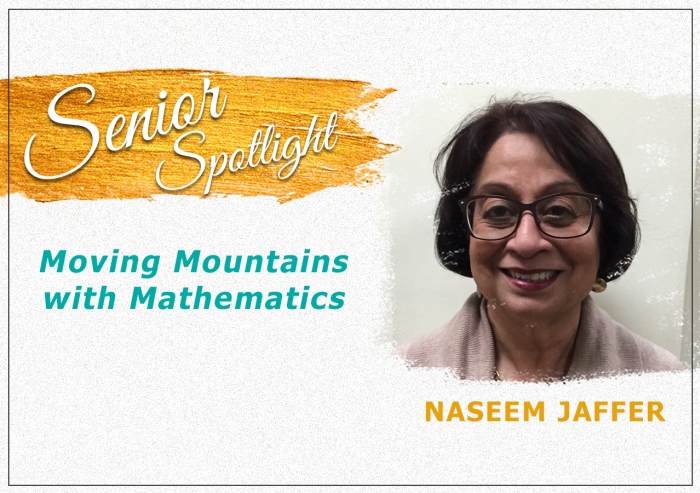