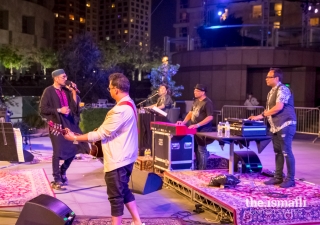 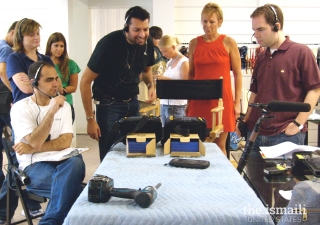 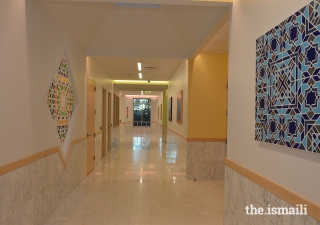 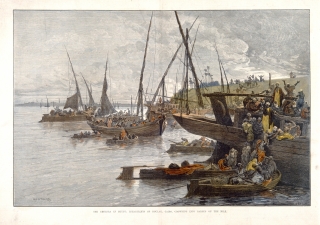 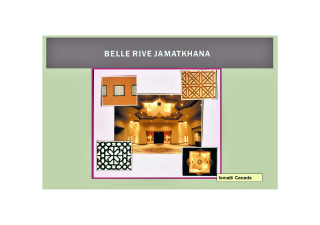 This article is based on a presentation given at the Canada International Conference on Education [CICE-2019] at The University of Toronto. Mississauga, Canada. 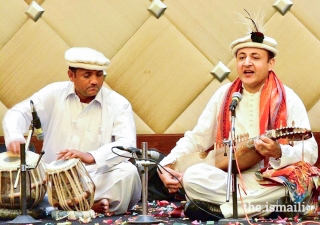 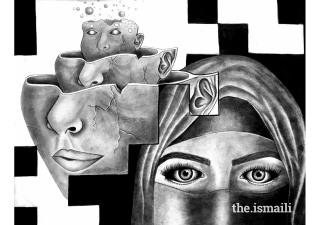 During the Diamond Jubilee Art Festivals, we witnessed with delight, galleries filled with paintings, sculptures, installation art, and photographs. Here, we depict women, as seen by some of them, and displayed at the various exhibitions. 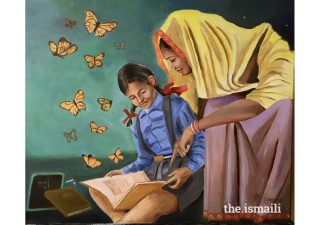 Women have been artists since prehistoric times but have often been discouraged, marginalized and omitted from the history of art. This changed in the 20th century and today, women are amongst the most prolific artists, musicians, and writers including in the Muslim world. Some prominent contemporary examples are artists such as Shahzia Sikander, Nilima Sheikh, and Salima Arastu. 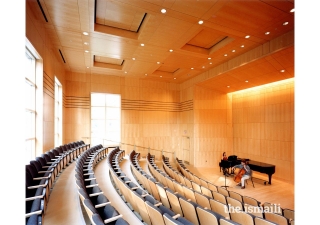 While in MIT’s Architecture program, Khalil Pirani would often sit in classes and hear professors ask: “What is Islamic architecture? Could this dome or that motif be in the spirit of Islam?” Khalil recalls, “I also had the same question.”