Anthropologist Dr. Zahra Jamal speaks to a cross-section of the Jamat to discover what being an American Ismaili Muslim means to them.

From neighborhoods to nations, from villages to virtual networks, the notion of community has been recast over time and space. Even at the same time and location, ideas of community vary by the ways in which each individual feels connected to others, which is often shaped by age, gender, migration history, ethnicity, and experience. I spoke with American-born and immigrant Ismailis from Africa, the Middle East, and South Asia, ranging in age from 17-80 years to understand what it means to them to be a member of the “American Ismaili Muslim community.”

Patriotism and the Ismaili Muslim Identity 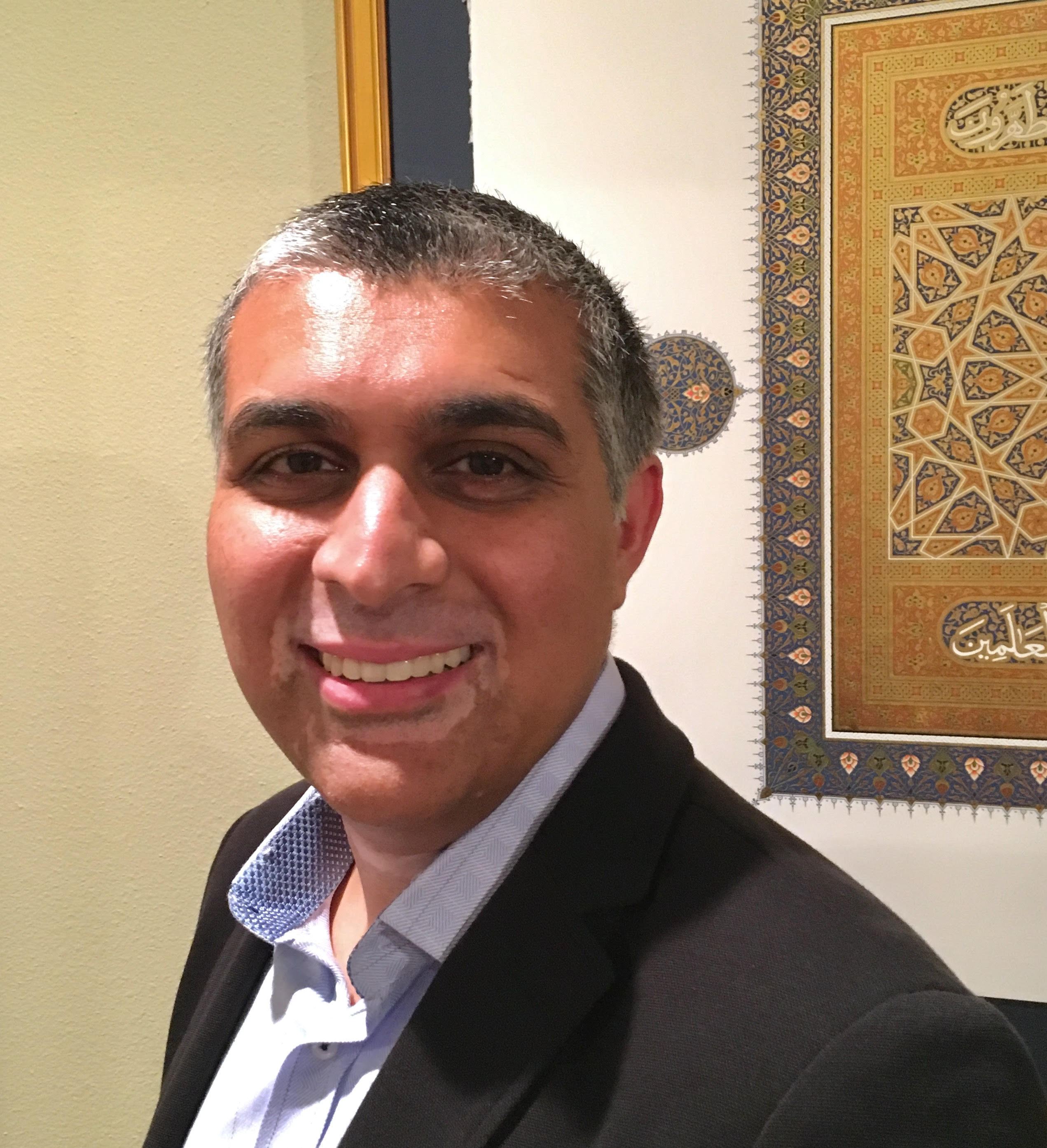 Mawlana Hazar Imam has emphasized the importance of lifelong education, self-reliance, a philanthropic spirit, and commitment to the laws of the land, which have enhanced Ismailis’ flexible adaptation to, progress in, and contributions to new homelands, including the United States. As Azim Panjwani, an American-born professional of Indian and Pakistani heritage, comments: “Based on a shared understanding of ethics, values, and ambitions, driven by centralized guidance from the Imam, Ismailis have welcomed me with open arms of friendship in every city I have traveled…immediately providing my family and I more protections and opportunities than we could gain on our own.” 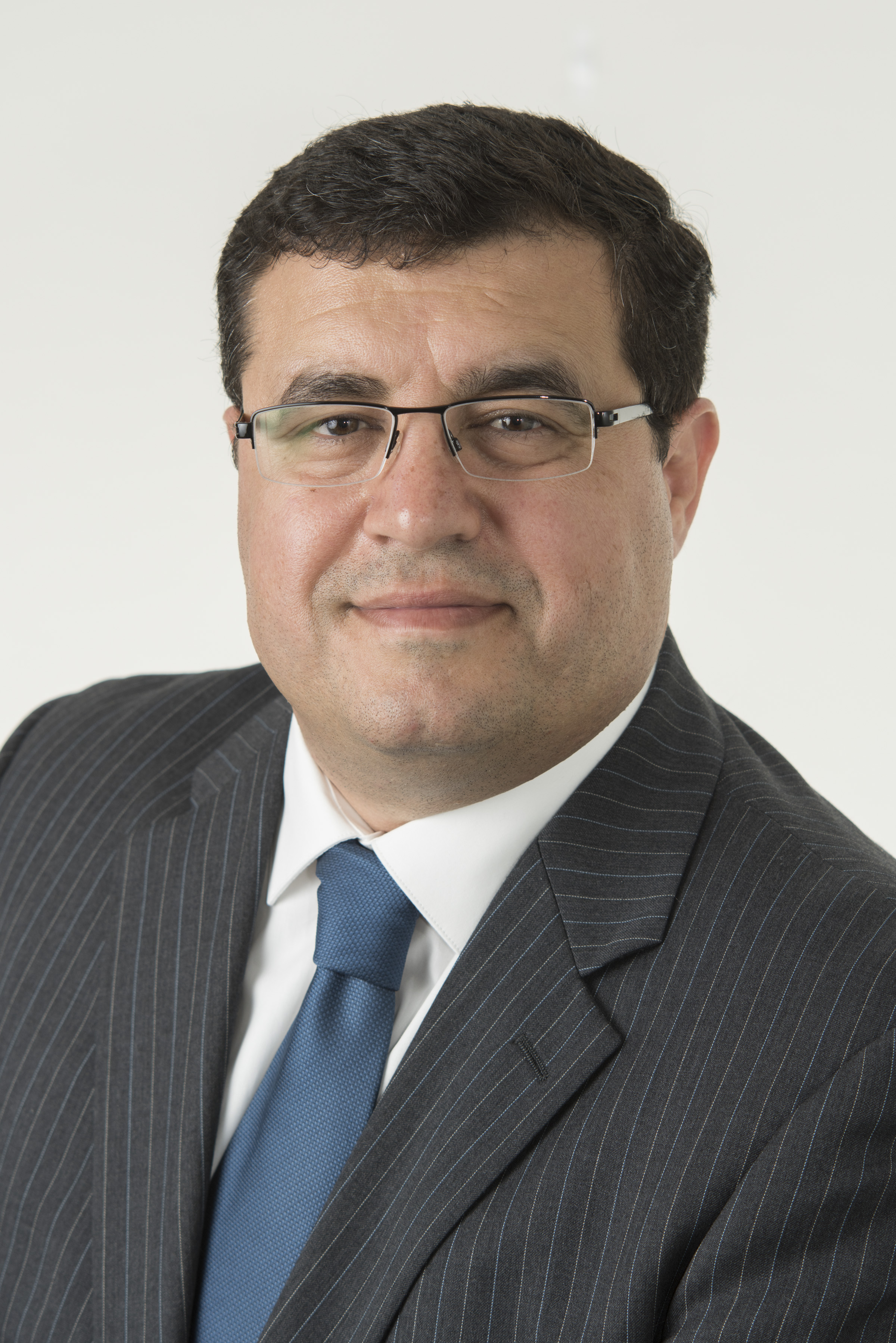 Elder Ismailis cherish their American identity. Gulshan Pirani, a Ugandan-born retired senior of Indian and Kenyan heritage, states: “I feel very lucky to be a citizen of this great country. As an American you have free speech, the right to vote, practice faith without fear, get the best education in the world so our children’s and grandchildren’s future is secured, and access to healthcare.” Similarly, Gus Shaar, an engineer, wears his patriotism on his sleeve. He exclaims, “I am very proud of being American. Our country has given us opportunities that we could not get anywhere else. I would do anything to protect it and embrace it for the rest of my life.” America’s history of welcoming immigrants and refugees in varying degrees has enhanced its citizenry. “We bring our own rich heritage and sense of commitment into the fabric of our country… through our ethics, voluntarism and hard work,” Gus notes. 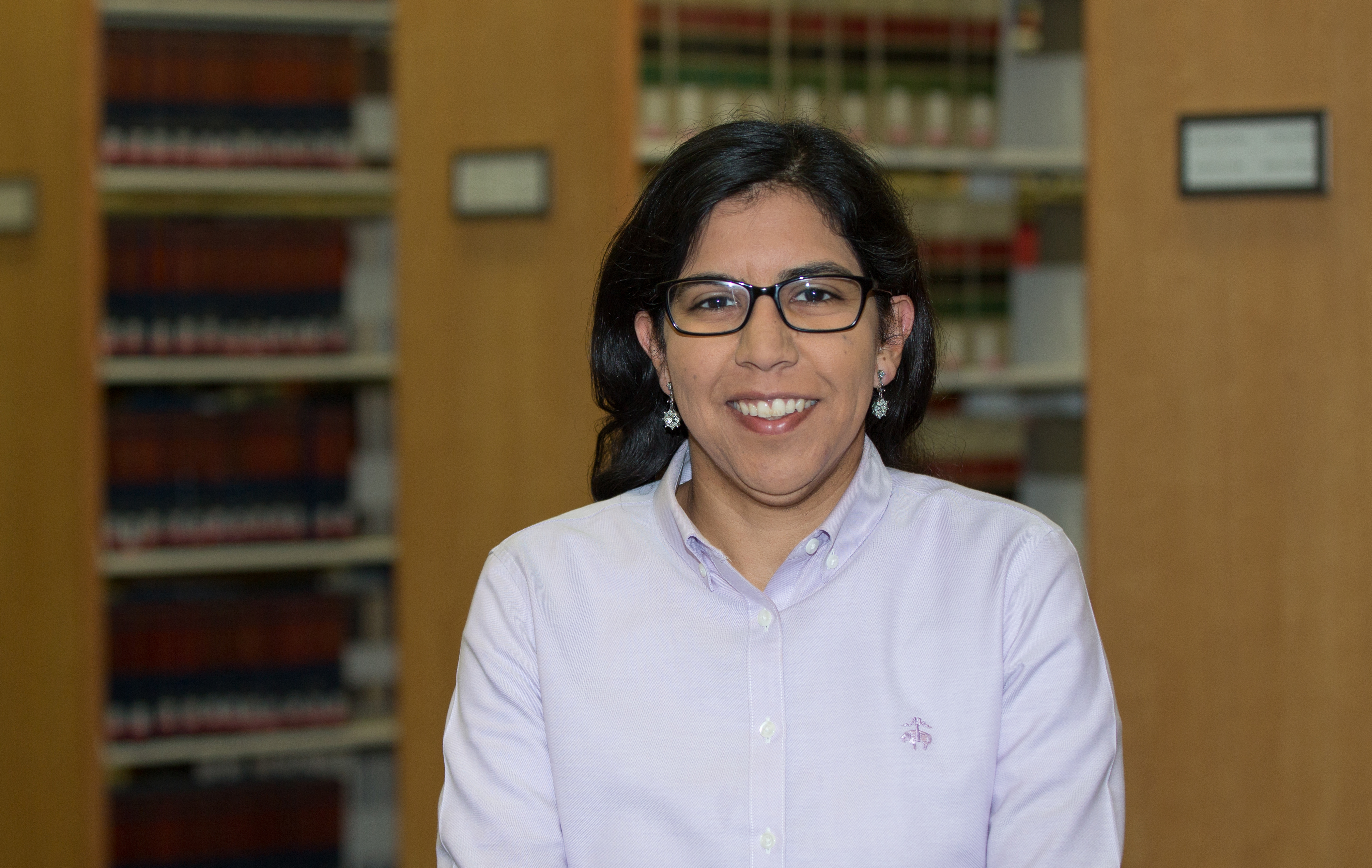 Contributing as citizens has been relatively seamless, given shared American and Islamic values. As Sarah Bana, American-born of Pakistani heritage and pursuing a PhD, states, “both believe in the value of education, knowledge accumulation, meritocracy, trying to learn more about creation and serve creation – ultimately both American and Ismaili value systems are about trying to improve the world.”

Likewise, as Azim pursued an education and grew in his career, his motivation to serve expanded to help those across borders. He states: “Fundamentally, like many others, I define myself by my values and ethics, shaped by my family upbringing and my religious formation. My identity as an Ismaili Muslim started with an ethic of service…which then formed the basis of an ethic of intellect to regularly pursue learning and to deliver this service at a greater scale—which then further formed the basis of an ethic of pluralism and civic engagement to deliver my service and understanding broadly, to members of all communities I could reach.”

Young Ismailis are Affected by Public Perceptions of Islam 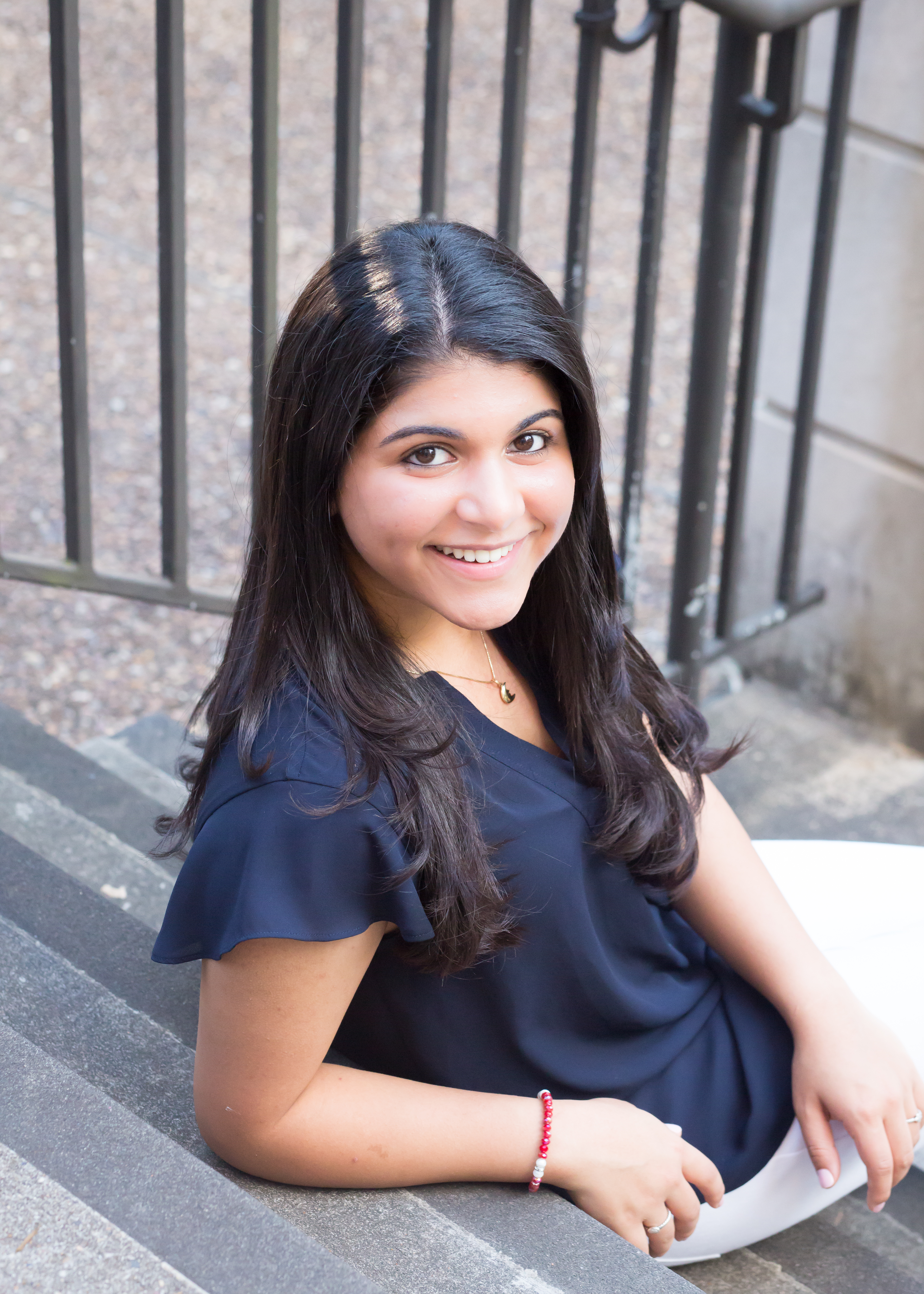 Though one might assume that Millennials (born 1977-1995) and Post-Millennials (born after 1996) would be emphatically American, their relationship status to the nation is complicated. For young Aram Mirshahi, who migrated from Iran to Pakistan to America a decade ago, identity is multifaceted and fluid. “I’m not completely American. I’m half and half. I’m part of the next generation of Ismailis trying to understand who we are. I’m not just Ismaili, but also American and Persian.” Teenager Shez Jafry, American-born of Pakistani heritage, explains this flux: “The last few generations arrived here to follow their idea of the American Dream, and now we are working hard to shape our own dreams as Muslim Americans.” 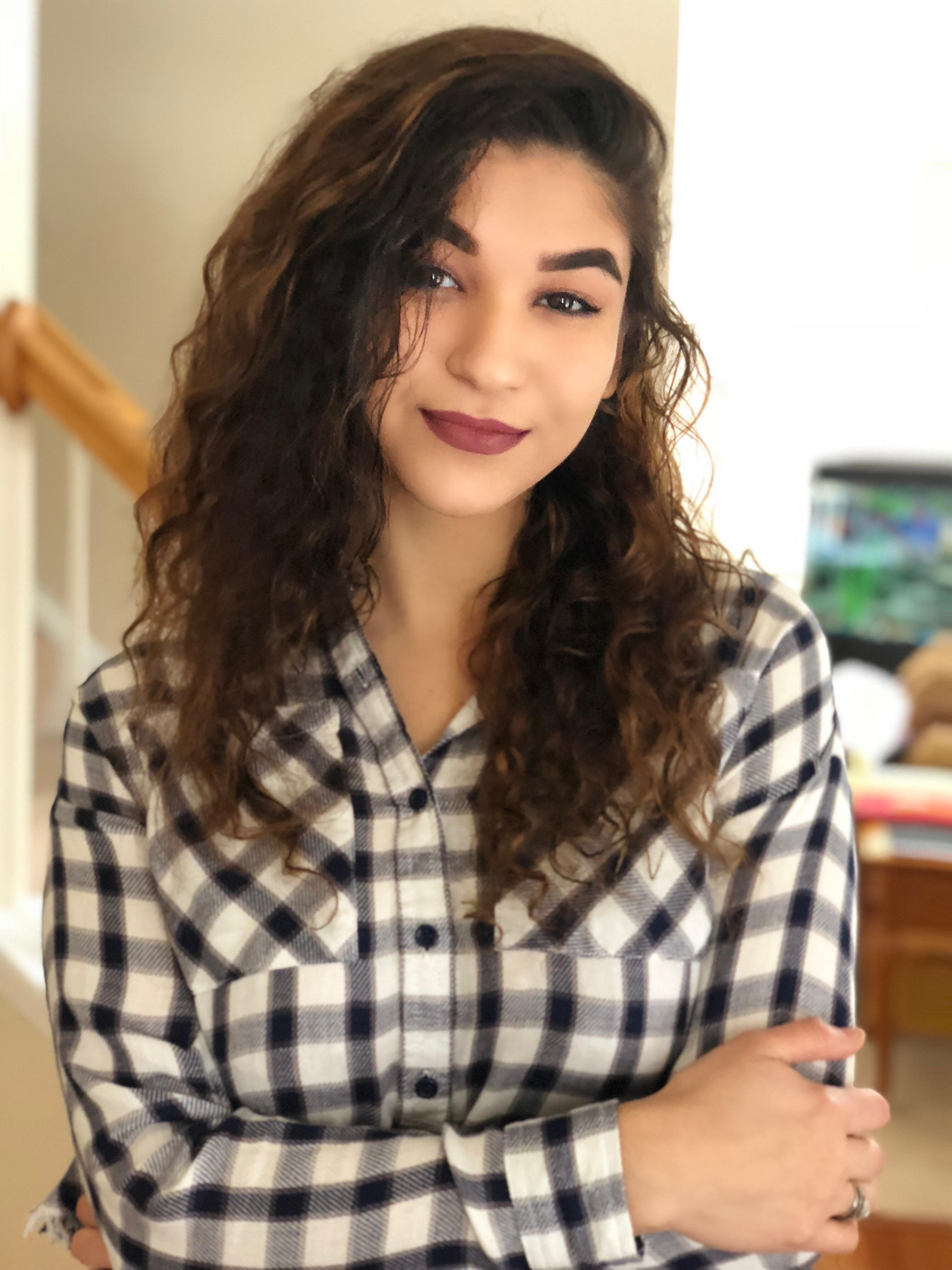 For the youth, the 9/11 tragedy has cast them as ambassadors for their faith. A student within a relatively Judeo-Christian school environment, teen Shez Jafry notes, “I was recently appointed as the first ever Muslim Chair of our school’s Chapel Guild, an organization that serves to encourage interfaith dialogue focused on common values and ethics.” She explains that such opportunities have “inadvertently turned each volunteer into an informal spokesperson for our community’s value system and our faith.” Yet, not all feel comfortable with this responsibility. Aram Mirshahi cites limitations in the American public education system: “In middle and high school classes, there’s very little coverage of the difference between Sunnis and Shias, and no coverage of Ismailis, so our kids still don’t know how to explain themselves.”

Sarah Bana has taken on the challenge, explaining: “We walked into or were born into this responsibility of explaining what a Muslim is, what our values are, the role of those values in our decision-making, and how these are different from what’s shown in the media. I can show how we can live together, be pluralistic, how the Ismaili identity and the American identity are not conflicting.”

Social Media is a Driver of Public Opinion 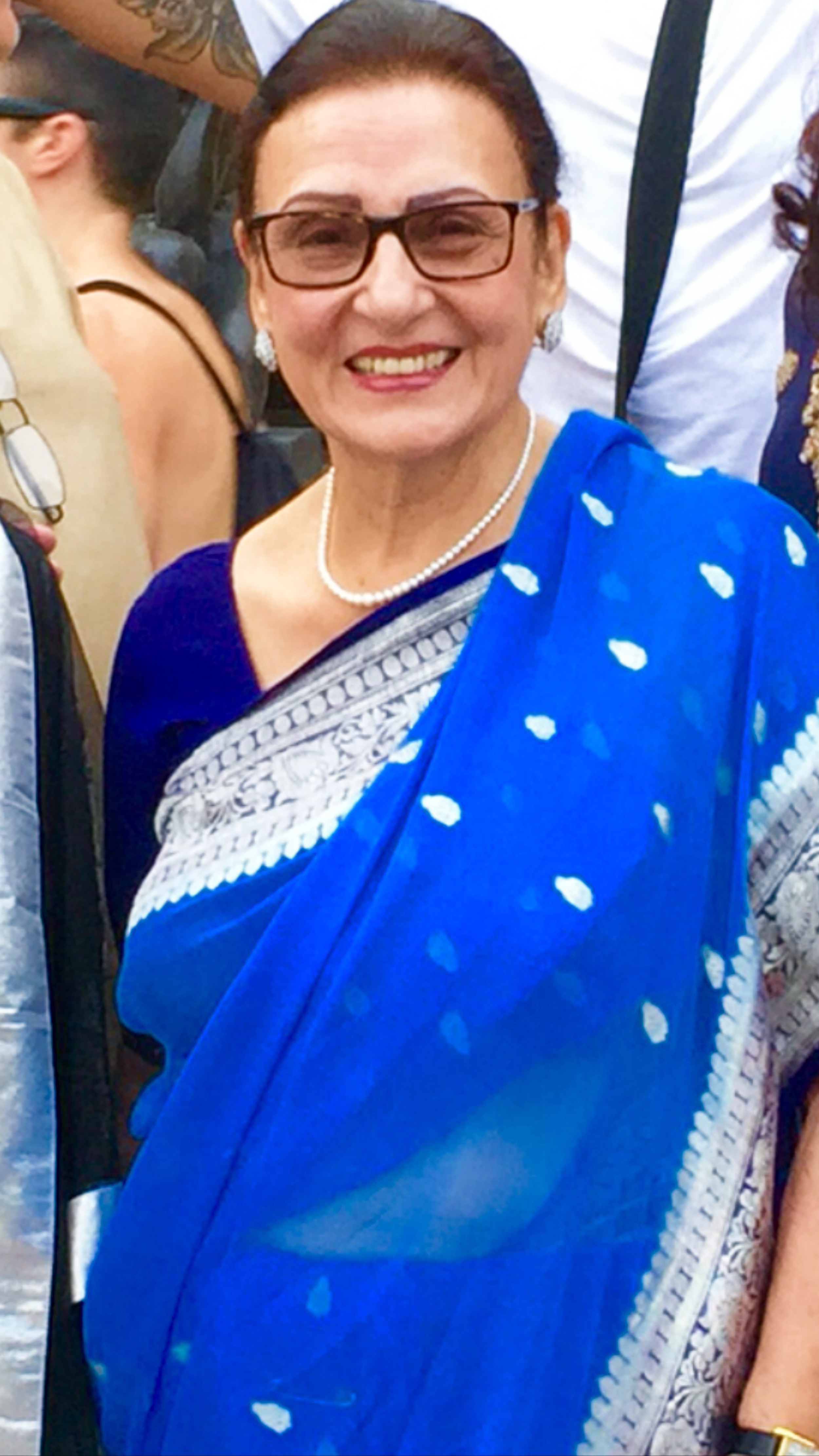 Social media offers a virtual space in which to shape public opinion on Islam in America. The problems and promises of web platforms present a double-edged sword for most of the interviewees. Observing Facebook posts among friends, Azim Panjwani notes that recent xenophobic posts have not threatened his community’s identity. “If anything, the desire to respond has brought members of the community together in pursuit of squashing the source of bigotry, xenophobia, and isolationism, not just for Ismailis or other Muslim schools of thought, but for all communities affected by such disregard for human plurality.”

And yet, for Aram Mirshahi, social media is precisely where xenophobia is propagated. Her virtual community is religiously diverse, but not religiously literate. She states that, “on social media you see racists and Islamophobes. There’s always something against Muslims – I can see kids being stressed about that and their identity.”

Others note the negative impact technology has had on intellectual growth and social connectivity. Sarah laments that frequent social media use equates to lack of focus, limited critical thinking, and underdeveloped problem-solving skills. She explains, “We’re a sound-bite generation. People have breadth but not depth of knowledge. I hope we can be leaders in the knowledge society, and social media overuse is an impediment to that goal."

Gulshan Pirani mourns that teens are so absorbed with fashion and phones that respect for, and engagement with, elders has waned. Her mission is to "uplift the spirit of seniors in Jamatkhana. They were somebody back home. Here they’re not acknowledged...We must get them the help they need, take them out, work on their self-confidence, bring them happiness, show them that they mean something.” Thankfully, the Jamati institutions have programs addressing these issues.

The Future of the Global Ismaili Muslims Community is Bright

On an optimistic note, Shez Jafry believes: “American Ismailis have transformed from trying to assimilate, to being contributors and thought leaders. We are not only citizens of American society, but also represent intelligent voices through our active engagement in the civic, professional, and social fabric of this country. This, in turn, allows us to positively shape the values of our country and help provide direction to its collective conscience and engagement in other parts of the world.”

In other words, we are members of not just our Jamat, but of the global community, and we have something positive to contribute. 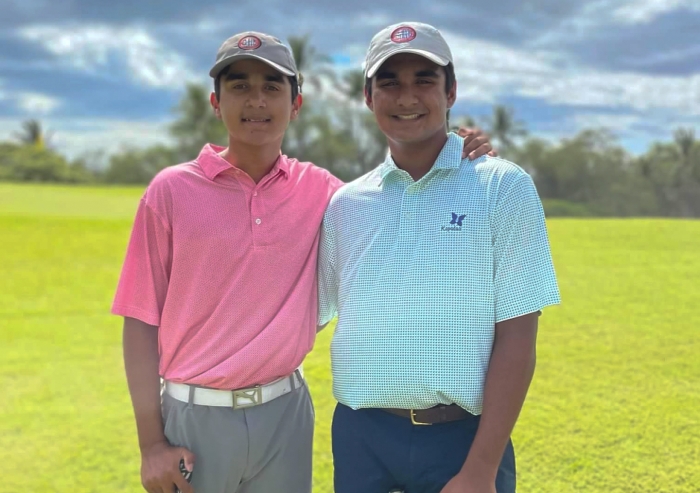 Hole in One, with Two 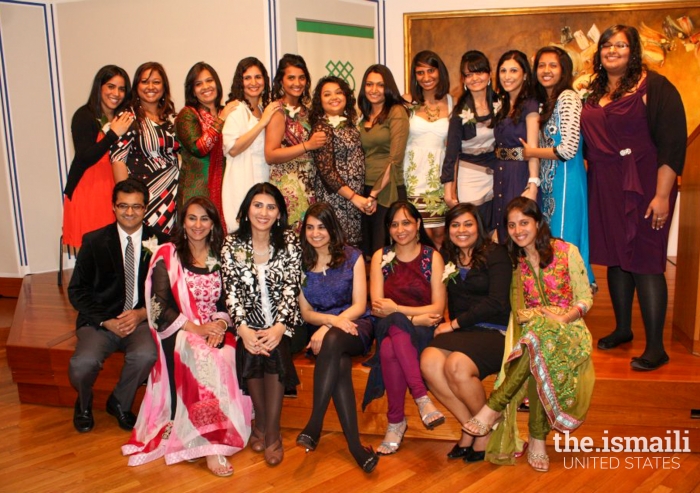