Other announcements of note

Source: extracts from various sources including HMRC,KPMG and other professional accountancy journals 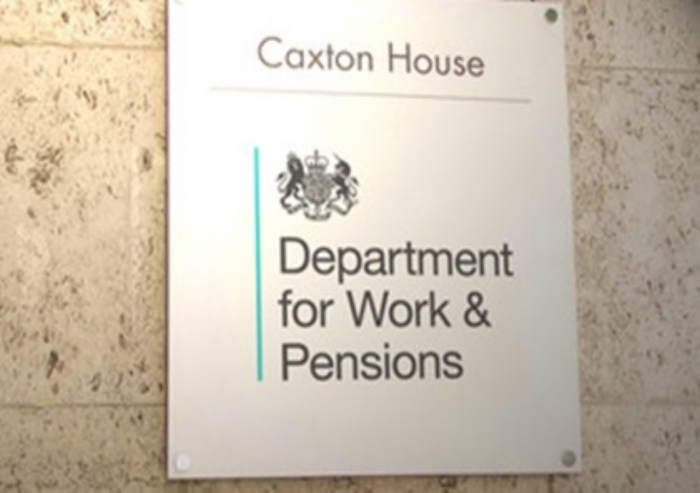 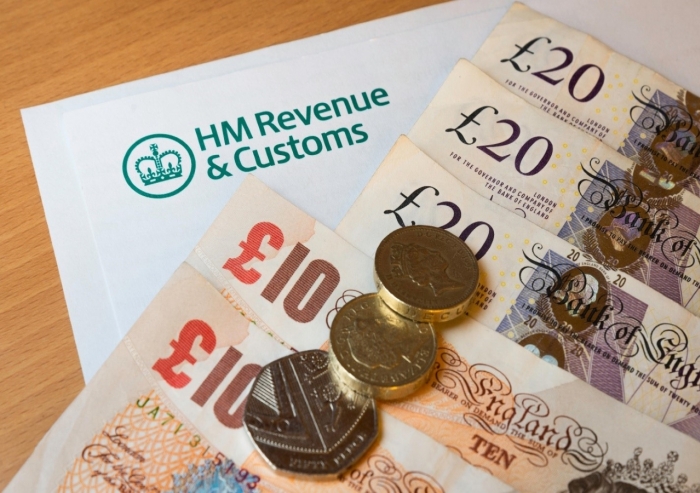