The Bank of England has raised interest rates by a further 0.5% to 2.25%, rejecting calls for a 0.75% rise supported by some members of the monetary policy committee.

This is the highest level since 2008 before the financial crash and is the seventh rise in quick succession. The decision was central to the Bank’s attempts to curb inflation, which is currently at 9.9%. Five members voted for the 0.5% rise, while three were more hawkish and called for a 0.75% increase.

The Bank said ‘uncertainty around the outlook for UK retail energy prices has nevertheless fallen, following the government’s announcements of support measures including an energy price guarantee. The guarantee is likely to limit significantly further increases in CPI inflation and reduce its volatility’.

Alpesh Paleja, CBI lead economist, said: ‘Against the backdrop of stubbornly high inflation, another hefty rise in interest rates was largely expected. While the freezing of the energy price cap will reduce near-term peak inflation, price pressures are still set to remain strong and the MPC will be keeping a close watch in the coming months.

‘With signs of an economic downturn coming down the track, firms will be looking to the fiscal statement to help perk up confidence and get more firms investing and growing.’

Before the next interest rate announcement in November, the Bank will make a full assessment of the impact on demand and inflation following the government’s mini Budget and energy bill interventions and will determine further implications for monetary policy.

It also indicated that consumer services prices and nominal wages have continued to rise more rapidly than expected, although core goods price inflation has been lower than expected. However, the Bank is still predicting that inflation will top 10% in October due to rising energy bills, despite the government intervention.

‘Energy bills will still go up and, combined with the indirect effects of higher energy costs, inflation is expected to remain above 10% over the following few months, before starting to fall back,’ the Bank indicated.

Source: extracts from BBC news, The Financial Times and other professional accountancy journals 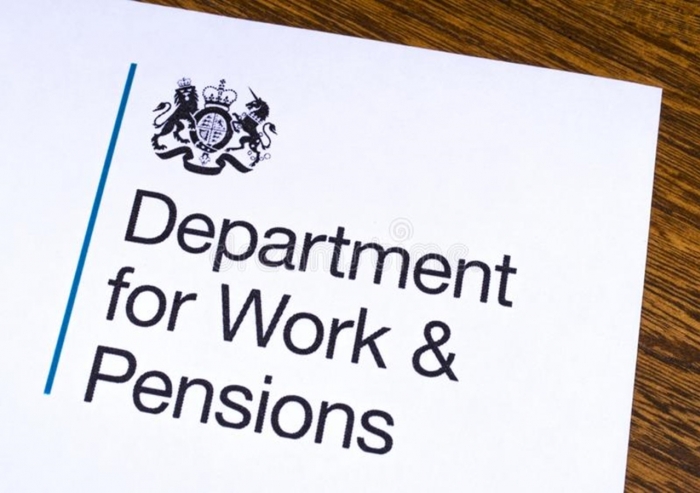 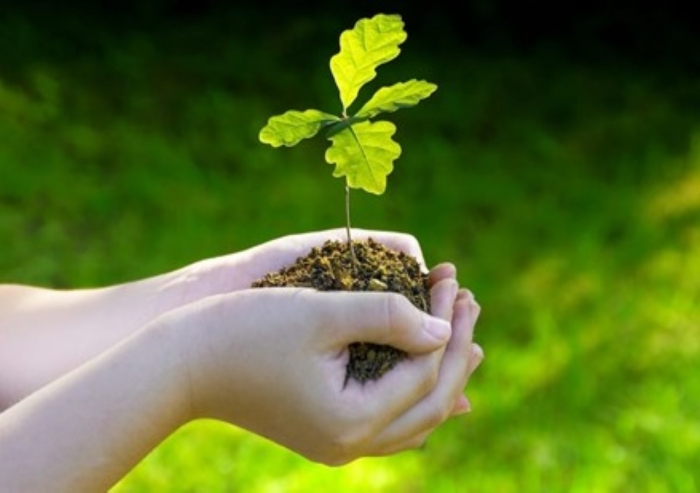