Women are at the core of disaster and emergency relief operations at the Aga Khan Agency for Habitat (AKAH), supported by FOCUS Humanitarian Assistance.

Shamim Bano, a middle-school teacher in Pakistan, has recently returned from a fortnight in Kabul where she trained Afghan women in search and rescue work. As a young girl, Bano was disturbed by some of the cultural challenges that came in the way of rescue. "Often men found it awkward to save purdah-observing women during a disaster, leaving them to die", she said. In 2008, she seized the opportunity to become a Search and Rescue volunteer for the AKAH, which is supported by FOCUS Humanitarian Assistance.

Bano is one of 50,000 volunteers, half of them women, whom AKAH Pakistan have trained in community-based disaster risk management since 1998. Bano's first big rescue mission was in 2010 when a massive landslide hit the village of Attabad in the Hunza valley. The Attabad lake broke its banks leaving 6,000 people homeless.

Bibi Nusrat is a nurse from Karimabad who has worked as a training officer for AKAH since 2000. She visits disaster-prone villages in order to train communities there in how to protect themselves. In 2020 she visited 15 avalanche-prone villages in Chitral. For Nusrat, the March 2016 avalanche in Susoom was an event she could never forget. She spent two weeks in a tent, braving snow storms and rain to care for dead bodies, the unconscious and the injured.

To read more about Bano and Nusrat and other incredible women at AKAH, click here 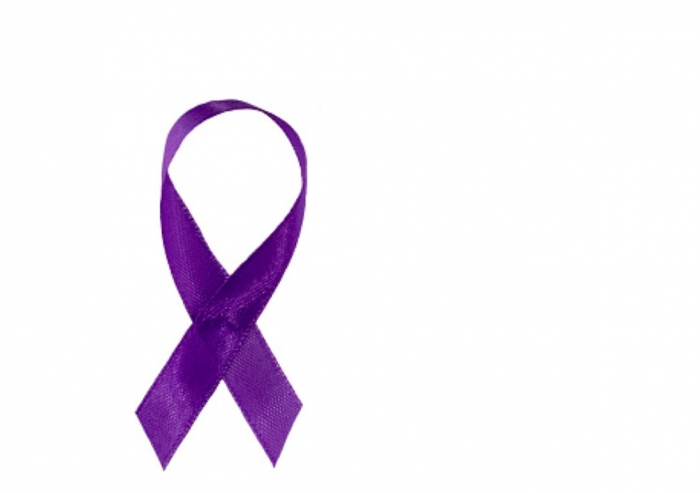 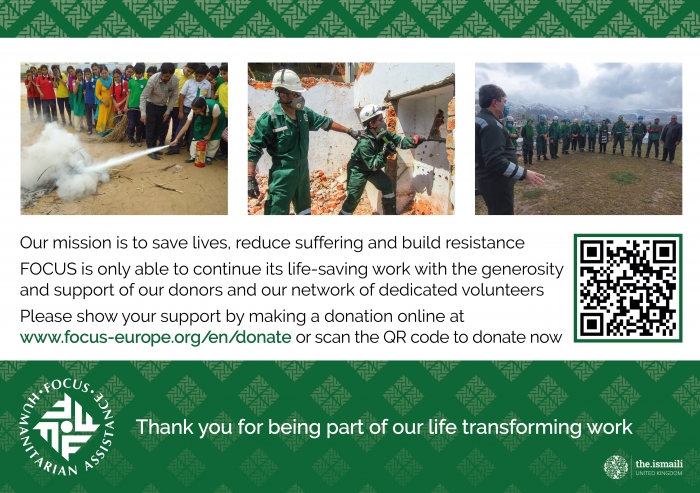