The Ismaili Volunteer Corps (IVC) was established over 100 years ago in 1919 to encourage voluntary service with the Jamat. A majority of the activities carried out in the community are achieved through voluntary service. 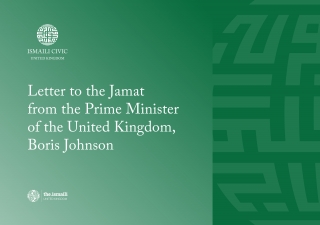 Mubaraki to the Jamat on receipt of a letter from the Prime Minister of the United Kingdom, Boris Johnson, dated 13 December 2021. 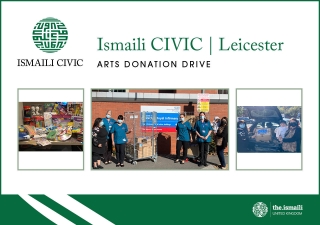 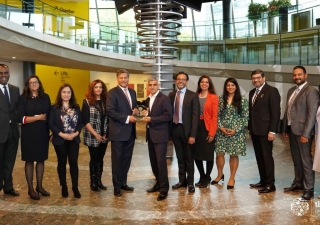 We are pleased to share that on the afternoon of Thursday 7th October, President Naushad Jivraj along with volunteers and representatives of the Ismaili CIVIC team were invited to attend City Hall in London to meet the Mayor of London, Sadiq Khan, to present our Ismaili CIVIC pledge of undertaking 100,000 hours of voluntary service. 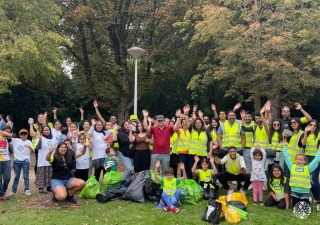 On the weekend of 25th and 26th September, the Shia Ismaili Muslim community from around the world came together, united, to mark our inaugural Global Ismaili CIVIC Day. 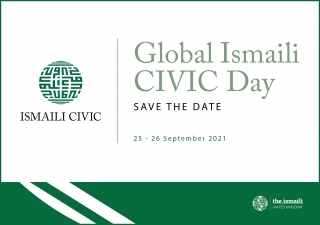 Ismaili CIVIC UK is proud to announce that it will be celebrating Global Ismaili CIVIC Day (GICD) on the weekend of 25 and 26 September 2021, uniting our Jamat from across 21 jurisdictions, covering 40 countries. 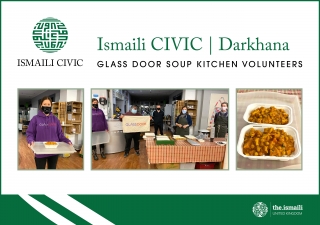 Glass Door, a locally based charity that coordinates the UK’s largest open-access network of emergency winter shelters, food and support services for people affected by homelessness. 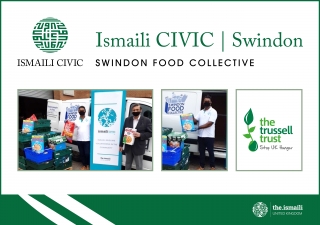 Swindon Food Collective is a local food bank that aims to help people who are suffering from financial hardship and finding it difficult to provide food for themselves, their family or dependants. 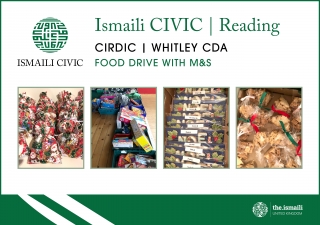 In August 2020, Government supplied food boxes for previously shielding and vulnerable families were brought to a stop. 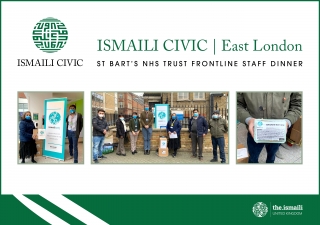 The Royal London Hospital in particular has worked hard to care for the local community, which includes several BAME communities which have been adversely affected by the
spread of coronavirus. 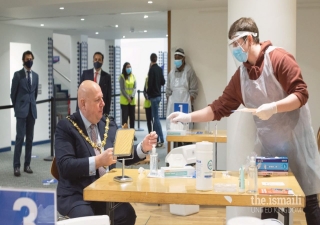 The Ismaili Centre, London has opened as a new rapid Covid-19 Testing Centre for the Jamat, residents, businesses and visitors from across the borough. 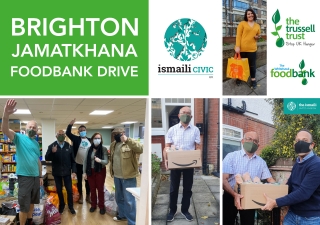 In December, Ismaili CIVIC Brighton partnered with The Trussell Trust and The Whitehawk Foodbank to collect donations of non-perishable food items such as rice, pasta and tinned food to support the homeless and vulnerable in the city. 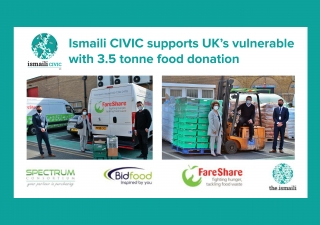 The Shia Ismaili Muslim community in the UK has joined forces with food charity FareShare to provide essential meal supplies for disadvantaged and vulnerable people across the UK.