The UK government has announced new laws to replace EU rules on taxpayer-funded bailouts and business support, launching a subsidy system ministers say will help boost jobs and the economy

Introduced into Parliament today the new legislation, which has been coined as one of the most important pieces of post-Brexit legislation to date, will replace EU-wide state aid rules, which require member states to seek approval for government assistance to businesses.

Coming into force in 2022, the purpose of the Subsidy Control Bill is to ‘implement a domestic UK subsidy control regime that reflects our strategic interests and particular national circumstances, providing a legal framework within which public authorities make subsidy decisions’.

The government has announced that the Subsidy Control Bill will enable public authorities to deliver subsidies that are tailored and bespoke for local needs to support the UK’s economic recovery and deliver and empower local authorities, public bodies, and central and devolved governments to design subsidies that deliver strong benefits for the UK taxpayer and local communities.

The bill also aims to provide certainty and confidence to businesses investing in the UK, by protecting against subsidies that risk causing distortive or harmful economic impacts.
The government said the new UK rules would provide quicker and more flexible assistance to companies and help with the task of levelling-up Britain’s lopsided regional economy and raising investment in green industries, as ministers push to set out the ‘benefits of Brexit’ after leaving the EU at the start of this year.

Under the EU system, subsidies, with some exemptions, had to be notified to and approved by the European Commission in advance, in a process Brexit supporters argued was overly bureaucratic and delayed vital funds from reaching viable businesses in good time.

The government said the announcement would not ‘signal a return to the failed 1970s approach of government picking winners or bailing out unsustainable companies’.

The UK must also follow commitments on subsidy controls set out in free trade agreements with other countries, including the EU, as well as in line with World Trade Organisation rules.

‘Our modern regime will support the UK government, devolved administrations in Edinburgh, Cardiff and Belfast, and local authorities in swiftly and strategically supporting our economic recovery while ensuring a consistent, level playing field for subsidies across the entire country.’ 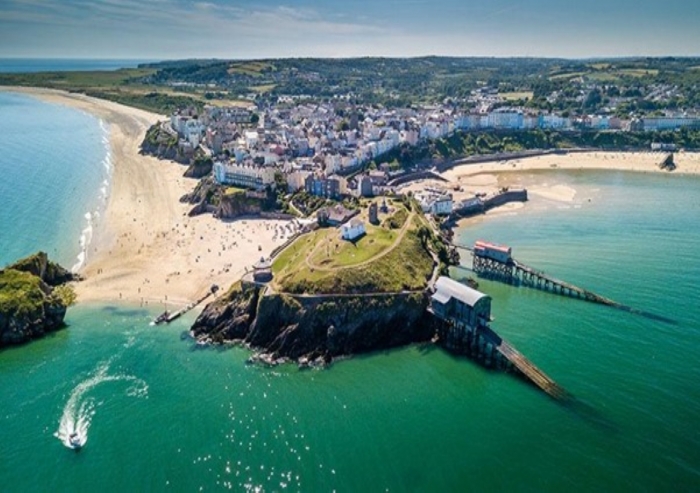 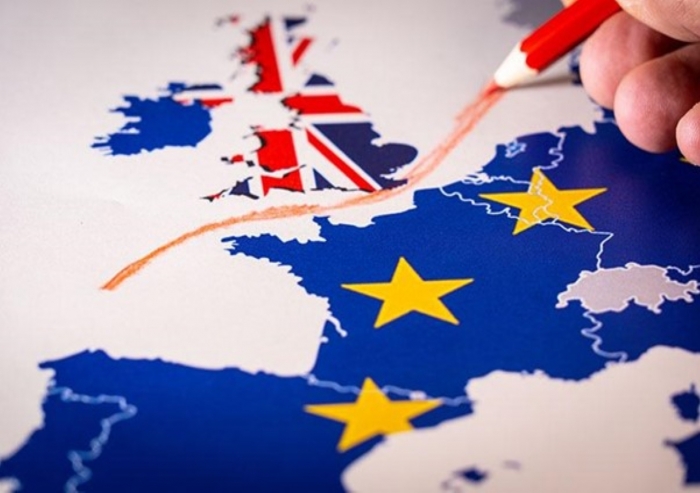