Less than a third of businesses plan on cutting their greenhouse gas emissions over the next year, despite the UK’s recent net-zero efforts, according to the latest research.

The latest Office National Statistics (ONS) report reveals that 11% of businesses are not taking action to reduce their emissions with 13% stating that they were ‘unsure of how to even begin measuring their emissions’.

The report uses data from the Business Insights and Conditions Survey (BICS) which featured the answers from around 39,000 businesses from June 2021.

Nearly half, 46%, of businesses that have already decided to tackle their emissions output, are more likely to start to take action in the coming year.

The ONS report found that many businesses believe that implementing change for net-zero would be ‘costly’ with 20% of businesses stating that this was their main barrier.

According to a survey of 400 businesses by the audit and accountancy firm RSM, nearly half, 44%, of middle-market business leaders say the UK government is ‘not doing enough’ to support companies in meeting net-zero targets by 2050.

RSM said this view contrasts Boris Johnson’s ‘ambitious’ climate targets following the chancellor’s budget which many say ‘lacked’ climate measures necessary to help meet those goals such as minimal investment in insulation for homes, modest spending on public transport, and a 50% reduction on taxes on domestic flights.

‘But it is clear that business leaders don’t feel enough progress is being made at the government level to incentivise greater action. Nonetheless, it goes both ways, and when the shoes on the other foot, it’s notable that a large number of businesses don’t appear to be making the progress necessary to strengthen their own commitments and credentials either.’

The government’s emissions pledge forms part of the 2015 Paris Agreement’s goal to limit global warming to well below 2C and as close to 1.5C as possible, to ensure the climate can remain functionable for civilisation. However, the world is currently off course to reach this target.

However, new research from climate analysis coalition Carbon Action Tracker yesterday revealed that despite the recent pledges made at COP26, global temperatures are expected to increase by 2.4C, far exceeding the Paris Agreement’s upper limit. 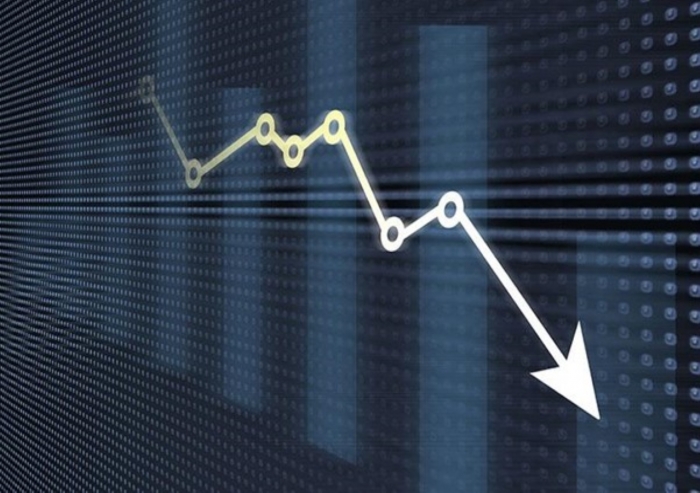 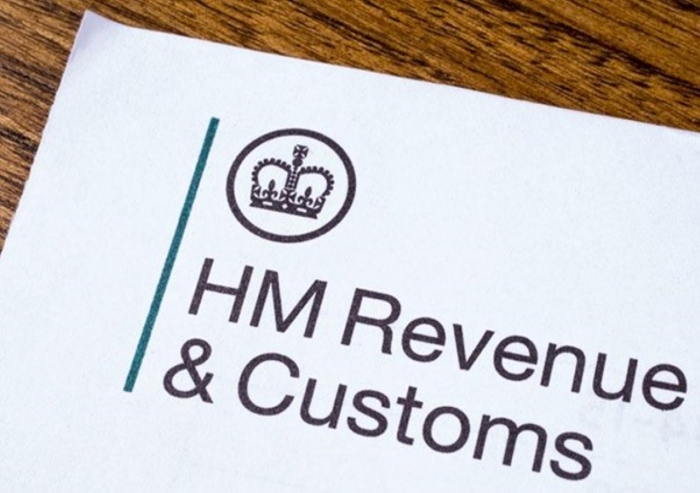