HM Courts & Tribunal Service has had to pay a £12.5m tax bill to HMRC due to mistakes made when determining the IR35 status of contractors.

The court service was hit with a £12.5m tax bill by HMRC in relation to incorrect assessments of workers’ employment status, according to its annual report for 2020/21.

In 2019, the Ministry of Justice was told to revisit employment status determinations made between April 2017 and April 2020, following the introduction of the public sector off-payroll working rules.

The tax liabilities related to an undisclosed number of workers who were previously concluded as operating outside of the off-payroll working rules by HMRC’s check employment status for tax (CEST) tool.

This is the third government department to be hit with a tax bill relating to IR35, the Department for Work and Pensions (DWP) had to settle an £87m tax bill and the Home Office was given a £29m bill in relation to incorrect IR35 status determinations.

Chaplin said: 'Over the last few years, many industry experts have pointed out CEST’s failings to HMRC but those messages were ignored and now we are witnessing the fallout and financial damage.'

‘My advice to anyone who has used CEST is to revisit your determinations and if they rely on a valid right to substitute then seek advice on the correct interpretation of the law. Also, recheck the status with the assumption that the substitution clause is not valid, to make sure you have not also been badly exposed due to the flaw.’

Chaplin stated that it is crucial that businesses continue to monitor IR35 status throughout a contractor’s engagement. He said that ‘regular checking and gathering contemporaneous evidence’ is crucial in forming a pre-emptive defence. 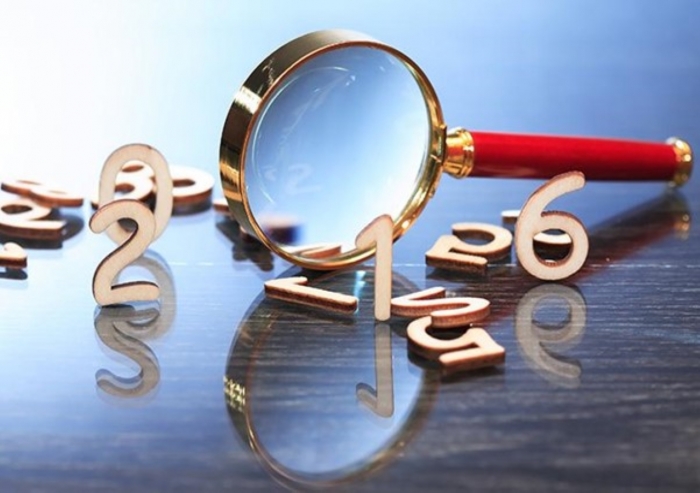 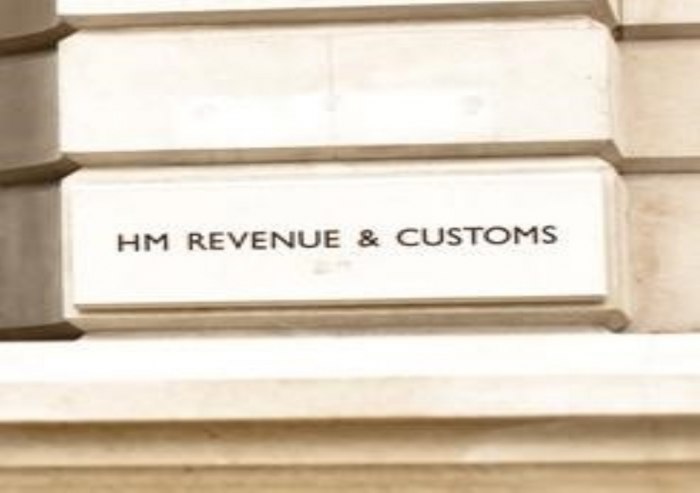