Official data reveals that only 153,241 trust registrations have been received since HMRC’s Trustee Registration Service began in June 2017.

The data, which was collected through a Freedom of Information (FOI) request by insurance company Canada Life, shows that each month the average registration number sat between 1,000-2,000, however the firm estimates that there are still 1m people that need to register.

The data showed that 3,552 trusts were registered in January of this year with the firm stating that this means that almost 170,000 trusts would need to be registered each month to meet the deadline of 1 September 2022.

Currently, only trusts that have a tax liability must report information to the register and the data shows that there was a surge of registrations in the early part of 2018 with 79,472 trusts registering in the first three months of the year which coincided with the original deadline.

Under the incoming rules, all trusts, apart from those explicitly exempt, will need to sign up to the register by the deadline or within 90 days of the trust’s creation and all trustees will be jointly liable for fulfilling the obligation.

The reform was designed to tackle money laundering and was one of the last EU directives the UK incorporated into law in October 2020.

It also requires professionals regulated by money laundering regulations, such as accountants, solicitors, and tax advisers, to check a trust is registered on the list before working with it.

Stacey Love, tax and estate planning specialist at Canada Life said: ‘We’ve had a strong start to the year for successful registrations but given recent estimates that one million registrations may need to be completed, I suspect HMRC will experience a flood of registrations over the coming months.

‘It is to be hoped that HMRC has used its past experience of the spike in registrations in Q1 of 2018 to ensure the current system is ready for the expected surge, but it’s important that advisers encourage their trustee clients who may be impacted to register well ahead of the deadline.’

If trusts do not register, then they will face a penalty, however the penalty regime is still being finalised by HMRC. Canada Life stated that the initial proposals have suggested that those who fail to register could face penalties of up to 5% of any tax liability or £300, whichever is greater.

The tax authority has confirmed however that it will initially only issue fines for late registration where it can be shown the failure was ‘deliberate’ with the tax authority planning to increase its awareness campaign over the next few months.

An HMRC spokesman said: ‘We are working hard to ensure customers understand what they need to do with the introduction of the Trust Registration Service. We are regularly communicating with people through our own channels and intermediaries to ensure we reach as many people as possible.

'The requirement to register with the Trust Registration Service is a new one for many trustees, and we anticipate some trustees will remain unaware of the obligation to register once the deadline has passed.

‘Penalties for not registering or late registration will only be charged where it can be shown the failure was deliberate.’ 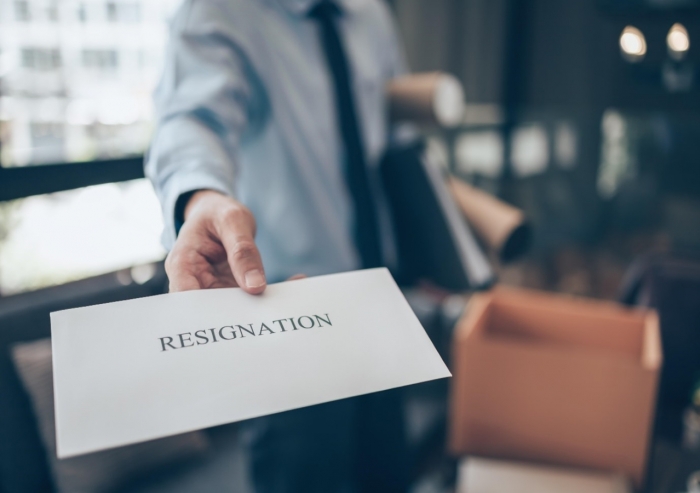 One in five workers plan to quit their job 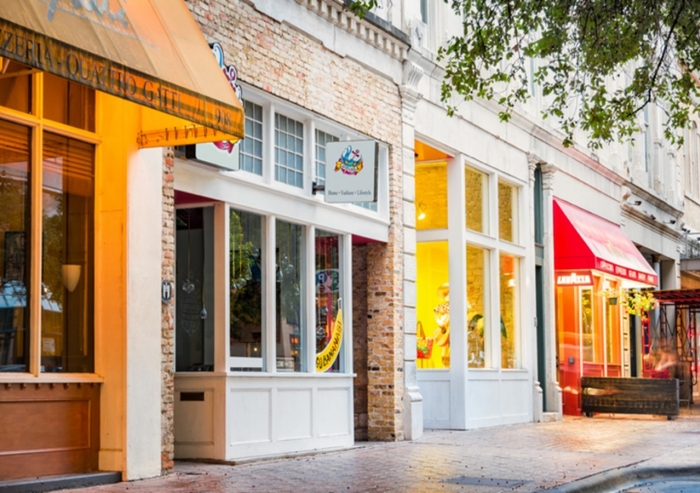