Skip to main content
The.ismaili > UAE > The Evolution of the Arabic Word: From Rock Inscriptions to the Digital Age
Previous Pause Next

In Celebration of the Golden Jubilee of the United Arab Emirates and World Arabic Language Day, the Ismaili Centre Dubai organised and hosted a Symposium on "The Evolution of the Arabic Word: From Rock Inscriptions to the Digital Age" on 11 December 2021.

Inspired by, and in collaboration with, Sheikha Alyazia Bint Nahyan Al Nahyan, Extraordinary Ambassador for Culture, ALECSO (Arab League Educational, Cultural and Scientific Organisation), the symposium focused on raising awareness of the evolution of the Arabic script and language.

In 2020 when we all went virtual, taking lead from our government, which encourages us to believe that challenges can be turned into opportunities, we at Anasy Media humbly set out to work with 14 professors and experts, Dr. Eisa being one of the main participants, on the Arabic Inscriptions Portal website (www.aip.ae), also with our partners ALECSO, the UAE Ministry of Culture & Youth, Sharjah Archaeology Authority and others, over 100 inscriptions from 7 countries were gathered to serve as a comparative digital resource.

We are grateful to the Ismaili Centre for organising, partnering and hosting this impressive symposium. It is the perfect place for the exchange of ideas and a meaningful way to celebrate the Arabic language day & the UAE’s Golden Jubilee."

Historical inscriptions of the Arabic script on rocks and other media, also known as Arabic epigraphy, tell a rich story of the Muslim world, featuring diversity, culture, peace, war, travel and trading, which can be seen on the Arabic Inscription Portal www.aip.ae founded by Sheikh Alyazia.  The Arabic Inscription Portal is a valuable tool for specialists, researchers and those interested in the history of the Middle East to have access to scattered inscriptions throughout the region, regardless of their dialects, writings, and diversity.

The symposium commenced with architectural tours of the Ismaili Centre Dubai, which is inspired by the Fatimid tradition, and built to be a place of peace and tranquility with modern functionality.  The Ismaili Community, with guidance and leadership from His Highness the Aga Khan, places a tremendous importance on intellectual curiosity and discovery, dialogue and collaboration and the critical role of art and culture within Islam.

The morning panel tackled the topic: "Complexity and Diversity in a Cultural-Rich Heritage: How is the deciphering of 'desert graffiti' changing what we know about the history of the development of Arabic?"

The afternoon panel discussion explored the topic: "Making the Past Accessible in the Digital Age." Panelists explored the fast-evolving role that technology is playing in making cultural heritage accessible to wide audiences. They explored the ways in which inscriptions, manuscripts and printed books are now prepared for interpretation and the role that computer science is playing in the creation of new tools and methods for research and teaching cultural heritage.  One such example introduced was the KITAB project, which has built a two-billion-word collection of historical Arabic texts, developed by Dr. Sarah Bowen Savant and her team at the AKU-ISMC.

The closing session of the symposium, titled "Lessons Learned and Practical Actions – Identity, Roots and Appreciation of the Arabic Word" helped to harmonise learnings and inform key actions that can be taken to protect and continue to enhance a greater appreciation and value for its place in history and in contemporary settings.

Dr. Zaki Aslan synthesised much of the previous discussions from the panels.  He focused on the "why" of Arabic, the significance of spoken and written word, the valuation of culture and heritage, the dangers and challenges being faced and finding a way to make the language fun, appreciated and relevant in today’s context.

The symposium then officially ended with lunch and additional architectural tours of the Ismaili Centre, Dubai.

Sheikha Alyazia, Founder of the Arabic Inscription Portal (www.aip.ae), is also a renowned artist, filmmaker, storyteller and co-founder of Anasy Media, a film production company which has produced award-winning documentaries ranging from history to culture and present-day issues.  Her talent and passion for arts and culture, her leadership role with ALECSO and her work with the Arabic Inscription Portal, brought significance and gravity to the symposium.

UNESCO’s World Arabic Language Day for 2021, featured that the Arabic language is seen as a bridge between civilisations, and an important means to connecting people through culture, science, literature, and other domains.  It was therefore fitting that the symposium objectives were strongly aligned with UNESCO. 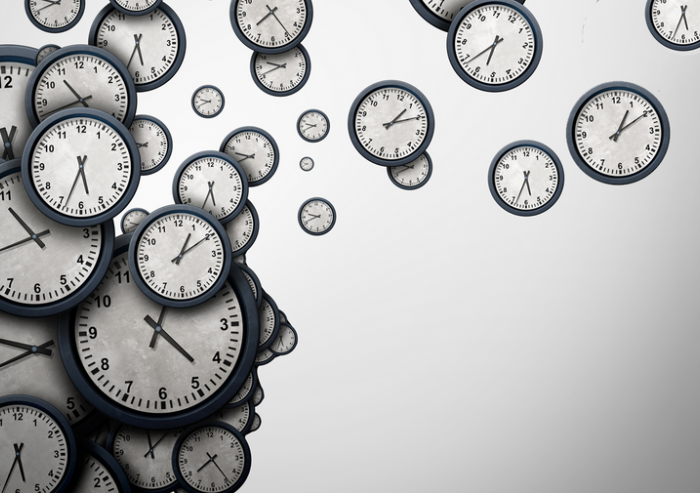 Mental ageing: Be Kind to Your Mind 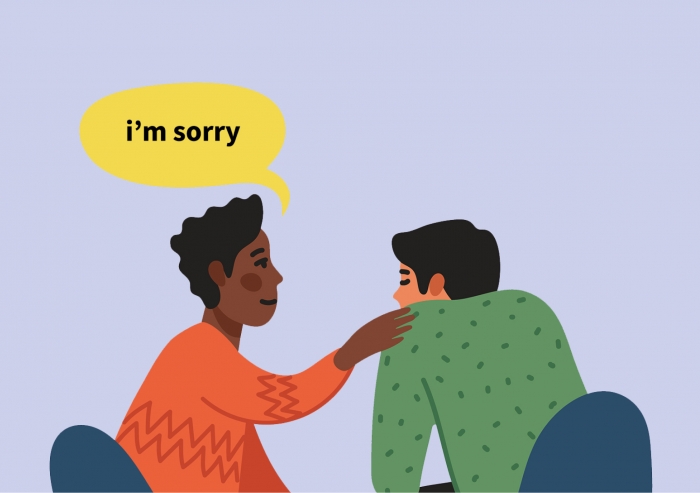 The Power of an Apology