Skip to main content
The.ismaili > UAE > A focus on peace – an urgent responsibility

Self-learning and wellness are an urgent personal responsibility. Being at peace with ourselves is a necessary pillar of our daily mindset more than ever before. Personal peace can be fragile, but sustaining it, can bring impactful results for so many.

Jeremy Gilley, an actor turned filmmaker, chose to make peace with himself many years ago, by shifting away from making pure entertainment films. He embarked on the journey of ‘Peace One Day’ which grew into a not-for-profit independent organisation.

In 2007, through a cease fire campaign with several organizations including the United Nations and the Afghan Government, 1.4 million children received the P3 polio vaccine in parts of Afghanistan on Peace Day. The commitment to non-violence resulted in a 70% drop in violent incidents on Peace Day, and by 2010, 4.5 million children in conflict ridden areas of Afghanistan were immunised.

Independently, the Institute of Economics and Peace (IEP), measures the peacefulness of countries via the Global Peace Index (GPI). The GPI measures the state of peace using three themes, namely, Societal Safety and Security, Ongoing Domestic and International Conflict, and the degree of Militarisation. This analysis includes 99.7 of the world’s population. The GPI serves as a tool to understand cause and impact of governance. This Year, the United Arab Emirates has risen to number 41 (from 47) of 163 independent states. “The UAE has done exceptionally well in the areas that are used to measure long-term improvements of peace. It’s improved in accepting the rights of others, the equal distribution of resources, as well as in the function of the government,” said IEP founder Steve Killelea.

For 11 years, the Ismaili Centre, Dubai continues to be a place of peace, as envisaged by the words of His Highness the Aga Khan before laying the centre’s foundation stone in 2008. “It is my humble prayer that, when built, the Ismaili Centre in Dubai will be a place for contemplation and search for enlightenment, where people come together to share knowledge and wisdom. It will be a place of peace, of order, of hope and of brotherhood, radiating those thoughts, attitudes and sentiments which unite, and which do not divide, and which uplift the mind and the spirit.”

The ethos of peace permeates through the six Ismaili Centres globally, the Aga Khan Development Network (AKDN), and the Global Centre for Pluralism founded by His Highness.

Karen Armstrong, author, and founder of the Charter of Compassion shared the significance and importance of compassion for communal and global peace at the Ismaili Centre, Dubai during a session in September 2018. She passionately spoke of how vulnerable street children were learning from their peers as a result of the compassion project in the province of Sindh, Pakistan. She further re-iterated how each individual can support global peace by practising compassion.

This year, the United Nations, celebrates its 75th anniversary. In support, ‘Peace One Day’ will be performing its annual music concert on a digital platform along with live panel discussions with some of the world’s game changers. Topics of the panels will include city-grown solutions to tackle violence, and technology’s role in saving humanity.

In 2016, McKinsey & Company, estimated that of the 940 million individuals who were aware of the Peace Day message, 16 million people behaved more peacefully. The 2025 goal is to increase the awareness of peace from 2.2 billion to 3 billion people, in the hope of reducing violence at home, the workplace, schools, communities, and towards our environment.

The recordings of  panel discussions on global peace be viewed on https://peaceoneday.org/Main/Live and/or #PeaceDay. 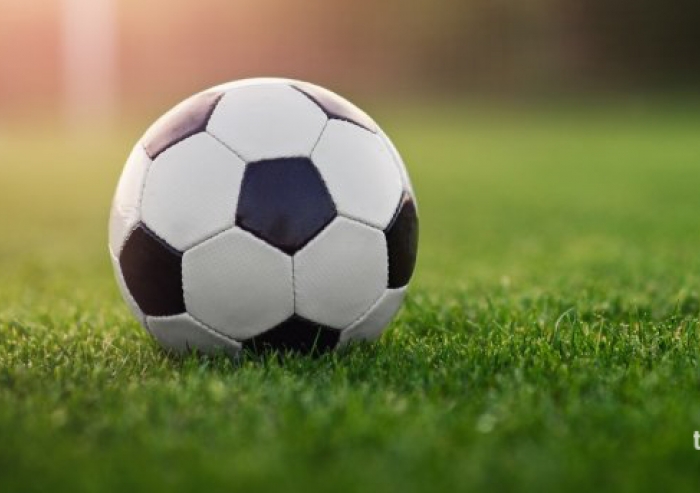 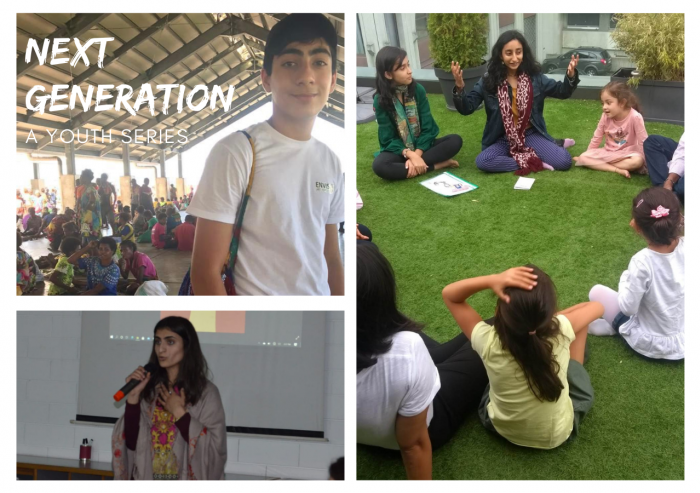