Anticipation has been growing in the United Arab Emirates since the announcement in October that the country will host the presentation ceremony of the 2016 Aga Khan Award for Architecture. Over the past few weeks, members of the Jamat have been learning about the Award, discussing the winning projects and visiting an exhibition at the site of the forthcoming award ceremony.

Anticipation has been growing in the United Arab Emirates since the announcement in October that the country will host the presentation ceremony of the 2016 Aga Khan Award for Architecture. Mawlana Hazar Imam’s arrival in Dubai ahead of the weekend’s events is adding to the excitement.

The award ceremony takes place on Sunday and will be held at at the Al Jahili Fort, a World Heritage Site in Al Ain. Located in the Emirate of Abu Dhabi, the garden oasis of Al Ain is the fourth largest city in the country and the birthplace of the nation’s late founder Sheikh Zayed bin Sultan Al Nahyan (1918–2004). It is said that the values that shaped the ruler during his childhood in this area are those with which he forged the peoples of the United Arab Emirates into a nation.

It is therefore apt that the city should host the Aga Khan Award, which prizes architecture for the values it embraces above all else. And “people” are central to those values, as Rozina Padamsee learnt at an information session about the Award held at the Ismaili Centre, Dubai.

“Apart from understanding how culture is preserved through the Aga Khan Award for Architecture, one thing I learnt was that the projects selected for the Award speak to people,” says Padamsee. “They are about people, and will be seen by people who are yet to come, whether it is the bridge in Tehran or the tiny library in Beijing.”

Organised by the Ismaili Council for the UAE, the information session recounted the history and background of the Award, the role of the Steering Committee and the Master Jury, the processes that guide the selection of projects, and the criteria for finalising the winning projects. Attendees watched videos about the six winning projects and had an opportunity to discuss the merits and diversity of the projects.

The presentation also raised seminal questions about the concerns and issues that guide the discussion of the built environment in Muslim cities, and how Muslim architects can be inspired by the rich legacy of Islamic architectural heritage to build meaningful public spaces for cosmopolitan societies.

Last weekend, some 40 Ismaili youth from across the UAE travelled to Al Ain to visit the Al Jahili Fort, which is currently hosting a public exhibition about the winning projects from the current cycle of the Aga Khan Award for Architecture. Ten-year-old Hasnain Ali gained a better understanding of the Award and its impact.

“I learnt the reason and significance of the work of the [Aga Khan Award for Architecture] and how it preserves culture and encourages others to build such effective structures,” he says. He also had a chance to find out about some of the cities that hosted past cycles of the Award, and was impressed with the venue for the 2016 ceremony.

“The fort was beautiful," he says.

For Ali Zain Babul, who is 14, the visit shed light on how the selection process keeps community needs at the forefront. “I especially liked how in Zaha Hadid’s project, the building worked around nature and did not interfere with the trees that were already on the campus,” he said, in reference to the Issam Fares Institute at the American University of Beirut.

The local Jamat will gather on Saturday to celebrate and watch a specially curated video about the Award proceedings. Together with many people across the UAE and around the world, they will be paying keen attention to Sunday’s award ceremony. 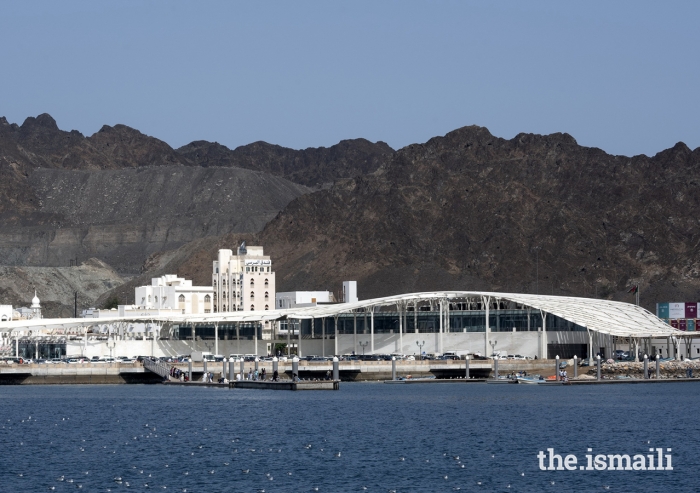 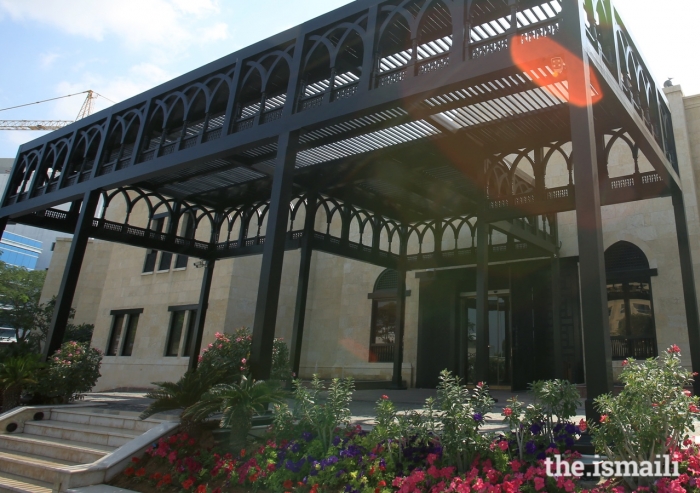