Although she had extensive relevant experience and expertise, Yasmin had just retired from the profession when asked to serve on this assignment. In order to ensure that she was fully prepared to deliver this program successfully, Yasmin reviewed her many past presentations and lectures and had discussions with her former professional colleagues before her departure. She was also aware that there was no similar training programme in Pakistan for women’s health, so she would have to start with the basics.

On her first day in the Physiotherapy Department, Yasmin met the female physiotherapists (from AKUH and its satellite clinics) who were going to participate in this program. They were apprehensive but excited and, when they realised that Yasmin could also converse fluently in Urdu, it helped her to form a very strong bond with them.

Yasmin says, “The term ‘Women's Health Physiotherapy’ is misleading because continence issues, both urinary and faecal, affect both men and women. Consequently, during this training program, we studied the anatomy and physiology of both genders. Our primary focus, however, was on how pregnancy affects a woman’s body and the conditions that can result from a difficult childbirth, and also on prevention and treatment options”.

She adds, “When the male physiotherapists learnt that we were discussing continence issues, they also requested a session. This was a little challenging for me, considering I was in a conservative society and had to discuss the male anatomy and causes of incontinence in men, but it turned out to be a very productive session”

In Pakistan, it is common for women not to seek medical attention for incontinence, which has repercussions for both their physical health and social interactions. Yasmin and the AKUH Physiotherapy Department introduced the hospital’s urogynecologists to the newly trained physiotherapy team with the goal that this partnership would lead to earlier referrals for women affected by incontinence. Yasmin closely collaborated on this project with Ata Mohammad, Assistant Manager, Physiotherapy Department, and credits him with having the foresight and initiative to organize this much-needed training and certification initiative. In addition to delivering the three-week training program, Yasmin was also able to visit AKUH’s satellite clinics.

Yasmin says, “Everyone was very friendly and went out of their way to make me feel at home, and we continued to correspond after I returned home. An absolute highlight of my trip was the opportunity, on the morning of my departure for the UK, to attend Mawlana Hazar Imam’s didar during his Diamond Jubilee visit to Pakistan. I felt truly blessed- an acceptance and fulfilment of my TKN commitment to give back to the community in a small way”.

Ata Mohammad says that, “Yasmin’s most generous contribution of her time, talent and expertise as a TKN volunteer was deeply appreciated by AKUH.  Because of her exemplary dedication and competence, we were able to conduct an intensive three-week certified training course on Women’s Health Rehabilitation, which was attended by our ten Physiotherapists. Yasmin’s exceptional teaching skills, enthusiasm and courteous personality enabled the participants to acquire new skills, added knowledge and significant insights. Her excellent ideas and input will also be most helpful in making valuable improvements to our future programs and services.” 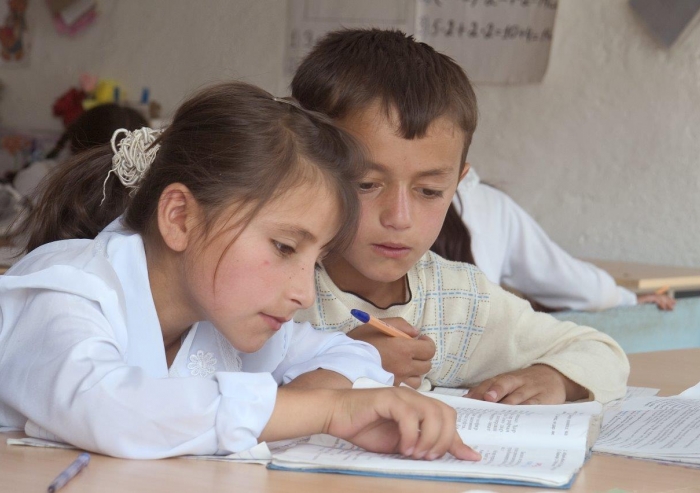 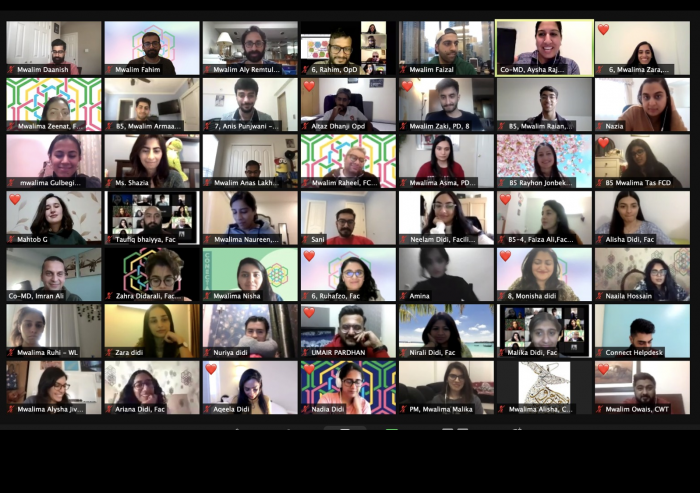 Volunteers come together to deliver virtual camp for global youth