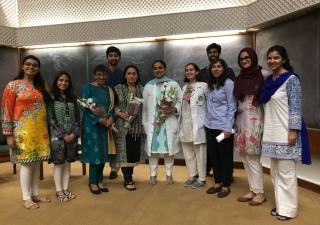 Dr Anees Chagpar and Dr Farin Amersi served on a TKN assignment with the Aga Khan University (AKU) in Karachi for three weeks in September and October this year, in their first visit to Pakistan, to assess the breast cancer programme at AKU. 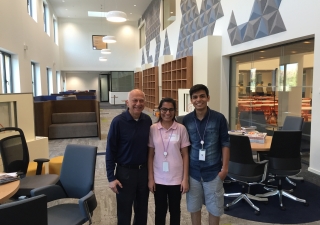 Karim Marani’s TKN journey with the University of Central Asia (UCA) began in March 2013 when he received a call to determine his interest in contributing to the design of the university’s academic library. This was in preparation for UCA’s inaugural undergraduate programs across three campuses in Kyrgyzstan, Tajikistan and Kazakhstan. Karim has an undergraduate degree in Library and Information Science from East Africa and a Master’s degree in Educational Technology from the USA. He is currently Director of the Learning Resource Center, McGovern Medical School at The University of Texas Health Science Center at Houston. 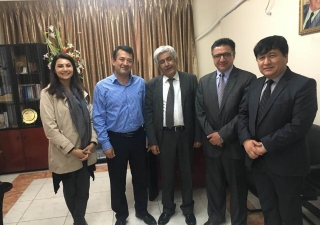 Denmark-based Information Technology (IT) professional, Shaukat Khan, heads global IT infrastructure for Novo Nordisk, a multinational pharmaceutical company. He has extensive experience in leading infrastructure and development teams. Prior to Novo Nordisk, he worked with UNICEF’s HQ IT Centre in Copenhagen. 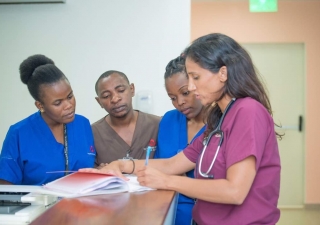 Dr Fazila Lalani, a full-time emergency physician with the Aga Khan Health Services, Tanzania, is working in her ideal job, and it started as a TKN assignment. 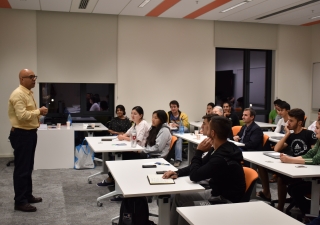 When Ali Velshi was offered the chance to teach economics to a group of students at the University of Central Asia (UCA), it was a great opportunity for him to learn new aspects about the industry he has worked in for 25 years. 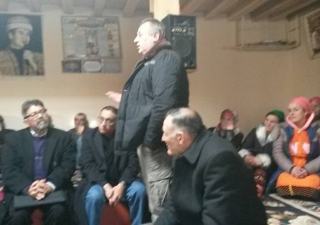 In February this year, Dr. Umed Ali Ajani, Associate Director for Science at the Centers for Disease Control and Prevention (CDC) in Atlanta, travelled to Tajikistan for a week to provide guidance on managing a heliotrope outbreak and preventing similar incidents in the future. A physician by training, Dr. Ajani has worked in the United States as an epidemiologist for more than 20 years. His TKN assignment was with the US Ismaili Health Professionals Association (IHPA) and the US Aga Khan Health Board (AKHB), institutions he has previously served with. The onsite host institution was Aga Khan Health Services Tajikistan (AKHS-T). 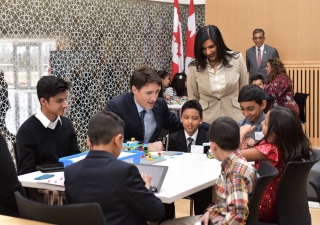 Over the past few years, Sadru and Nishat Damji have served on TKN assignments with several AKDN and Jamati institutions in many countries. 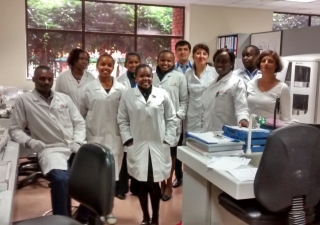 When Rosemin Kara received the phone call asking her if she would be interested in teaching cytology at the Aga Khan University Hospital in Nairobi (AKUHN) she was, in her words, “surprised, excited and humbled to be offered such a fabulous TKN opportunity”. 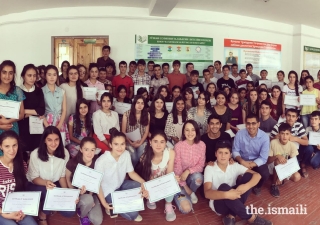 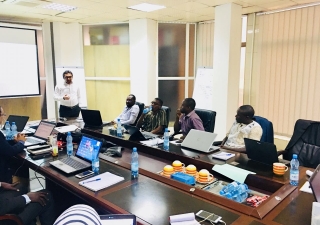 Financial inclusion is a key area of focus for the AKDN. The Aga Khan Agency for Microfinance (AKAM), which manages several microfinance institutions across Central Asia, the Middle East and Africa, launched an initiative in 2016 to improve access to basic financial services for unbanked and underbanked communities through Digital Financial Services (DFS). 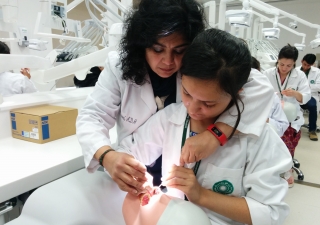 Khairunisa’s contribution to the development of a two-year joint Associate Degree in Dental Hygiene from AKU and the University of Alberta began from a brainstorming session during her first TKN assignment in Nairobi in 2011, where she was enhancing dental hygiene practices for hygienists at the AKU Hospital. 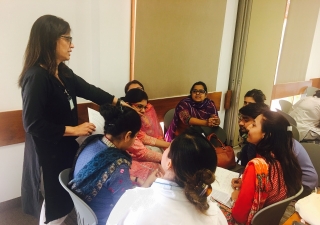