For the past six years, the Aga Khan University-Institute for the Study of Muslim Civilisations (AKU-ISMC) has been breaking new ground in digital methods to study the written heritage of the Islamic tradition. At present, the University runs projects funded by the European Research Council and the Andrew W. Mellon Foundation that involve building a collection of Arabic texts – now more than 2 billion words – and studying the relationships between books.

At the heart of the project is a desire to understand the working practices of authors and how ideas and memories circulated across Islamic history and geography spanning from modern Spain to South Asia. The idea for the project first came to Dr Sarah Bowen Savant, a Professor at AKU-ISMC, when she was using software to check students’ papers for plagiarism – a routine check at universities today. It boiled down to this: “What if we could apply similar algorithms to all of the texts available online today? Could we see how pieces of writing – and all that they contained – moved across time?” She presented the idea to AKU President Firoz Rasul, who enthusiastically suggested that she seek support from TKN volunteers with the required skills and expertise.

Two TKN volunteers with skills in Information Technology and data management helped Dr Savant lay the foundations, starting in early 2015 and running until 2018: Ahmad Sakhi from Toronto and Malik Merchant from Calgary. They were joined by two additional volunteers who brought other needed computer programming skills, Sohail Merchant, then a staff member of the Institute of Ismaili Studies, and Dr Maxim Romanov, a historian from Leipzig University. They called the project KITAB – Knowledge, Information Technology, and the Arabic Book (KITAB).

They worked together nights and weekends until the project secured funding from the European Research Council (ERC), and Dr Savant was able to hire a team that now includes 12 people, and partners that include the University of Maryland, Harvard University, Northeastern University, and Leipzig University. The volunteers designed and worked on a KITAB database, applying an algorithm (passim) developed by the project’s partner, David Smith of Northeastern University, to a then smaller corpus of texts. They built up a preliminary dataset, research case studies, and an interactive website with data visualisation to make their case to the ERC and other grant agencies.

Each team member brought a special set of skills without which the project would never have gotten off the ground. Ahmad Sahki came to the project as an Enterprise Content/Data Management specialist. He built and configured the KITAB backend infrastructure and components such as the database, application servers, and proxy server. He also was involved in developing and coding the application framework.

Looking back now on his involvement in the project, he notes: “When the TKN initiative was launched in 2007, it offered a great opportunity to give back and contribute to society. I liked this program and signed up to be listed as a TKN volunteer. The idea behind the KITAB project was very interesting and unique, where technology can help humanist researchers and scholars very effectively.”

Malik Merchant joined the project in the role of Programmer-Analyst. He notes that much of the teamwork involved translating historians’ concepts into a concrete application. He says “After several months of collaborative effort, we were able to formulate the very first prototype which formed the basis of future discussion and the eventual proposal for the ERC.”

“My aspiration for this project is that it sets a benchmark within Digital Humanities for Arabic text reuse. Also, that it is widely used by researchers external to AKU. I know the current team led by Sarah and Maxim are rightly positioned and capable to take it to new heights,” he says, looking to the future.

Dr Savant remembers the time working with the volunteers fondly. “It was one of the most exciting times of my career. We were inventing tools and ways to study the written tradition that made entirely new questions possible. There was a generosity, creativity, and energy among the volunteers for which I will forever be grateful.” 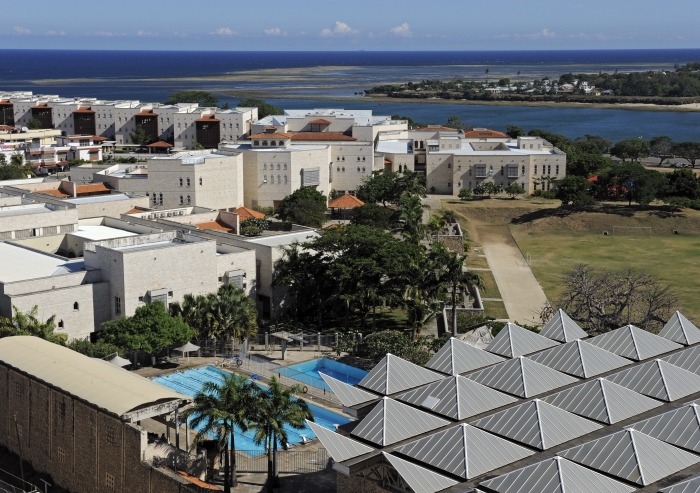 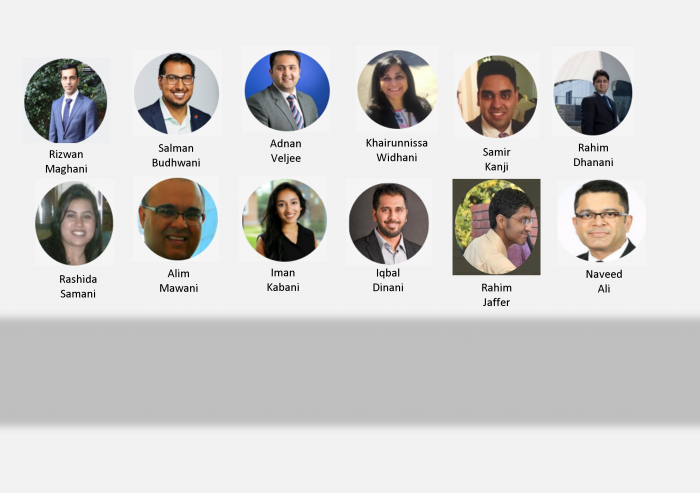 What A Journey It Was