On 11 July 2007, our worldwide Jamat witnessed for the first time Mawlana Hazar Imam’s live Golden Jubilee homage ceremony, when the Aiglemont media team telecasted this historic event globally. Karim Dossani was in Los Angeles at that time directing the local celebration event - a mere ensemble of five cameras and a skeletal crew of fifteen - his first major TKN assignment. “Why am I here and not there,” whispered a voice fleetingly from his heart to his mind.

His strong passion to further serve the Imam’s institutions was fulfilled a few years later. “I was starting to feel that I had chosen the wrong profession when I received a phone call in December 2014 requesting that I travel from Australia to Northern Pakistan for a TKN assignment,” Karim said.

A month later, Karim and his team travelled for 22 hours from Islamabad, through narrow-dirt-passages that cut through mountains, to arrive at the first of their several filming sites in Gilgit-Baltistan. Initially, overwhelmed by the breathtaking views of the snow-covered mountains, organic food, warmth, and hospitality of the local community, Karim said he was oblivious to some of the harsher realities until one evening when he interviewed the head of a local family. During the course of the interview, the man told Karim the story of how his grandson died in his arms because they could not reach a healthcare centre in time.

“Although bereft of several basic necessities, these people kept going on with life, with a smile adorning their faces,” Karim said. “The spark within me was beginning to rekindle. I had found my silver lining; telling stories about real people and their lives.”

Since that first life-changing TKN opportunity, Karim has been blessed with several TKN film assignments of varying nature: the International Jubilee Games in 2016, the opening of the Naryn Campus at the University of Central Asia, Mawlana Hazar Imam’s 80th birthday in France, the European Sports Festivals in 2017 and 2019, a global film on early childhood education for the Aga Khan Development Network (AKDN) in Geneva, the Aga Khan Centre opening in London, and numerous activities and events related to the Diamond Jubilee, to name but a few.

Over the past few years, Karim has predominantly documented AKDN’s impact in the fields of education, culture, and health, within the remote regions of Northern Pakistan and more recently Southeast Africa. While traversing these uncharted remote territories, he said he realised that the need for developmental interventions stem from social issues within these societies, attributed to disparity in socio-cultural and socio-economic ideologies.

“I learnt about people, learnt about cultures, life, thought processes … every step of the way, I learnt,” Karim said. “In my experience, non-fiction films make for a useful communication resource. However, where documentaries are potent carriers of information, I feel these also bear the power of transformation, when properly researched, developed, filmed, and post-produced. This aspiration informs, inspires, and underpins much of my assignment deliverables, in principle and spirit.”

Aysha Rajwani from the Global Encounters team, who worked with Karim on a recent TKN assignment mentioned his contribution to Connect, the first ever Global Encounters virtual camp: “What we admired most about working with Karim was his precision and attention to detail, inspiring creativity, strong work ethic and unparalleled professionalism in producing a high quality product. It has been a true pleasure collaborating with him.”

Karim concludes, “In retrospect, all my professional and personal experiences over the past decade since I first offered my Time and Knowledge niyat during the Golden Jubilee commemoration have been a rich learning process and a humbling opportunity to meaningfully contribute my skills. As a filmmaker, I hope to continue serving and contributing, through the dynamic TKN platform, to the improvement in the quality of life of all those marginalized.”

The diverse institutions Karim has served with have immensely appreciated his inspiring TKN commitment and exemplary contribution. 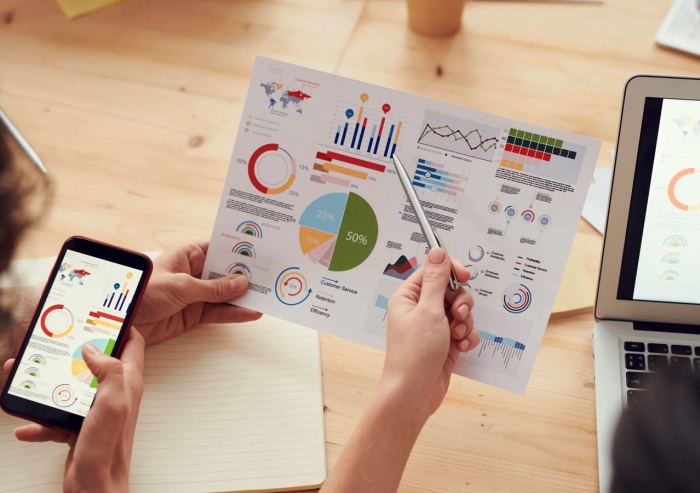 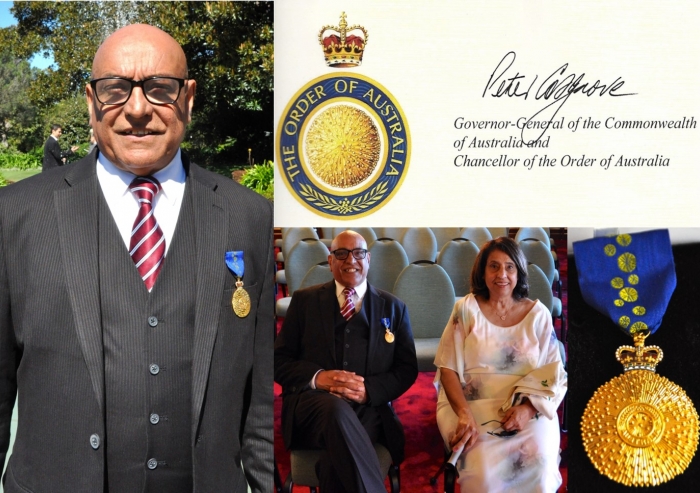