In 2014, the Aga Khan Academies (AKA) needed a writer and editor to help communicate the broad vision of their work and impact in Africa and Asia. They turned to TKN volunteer Perviz Walji. Eight years later, Perviz’s dedicated and enthusiastic service is still helping to amplify the work of AKA.

The Aga Khan Academies is an integrated network of three non-profit, non-denominational, co-educational, residential Academies being established in countries across Africa, South and Central Asia, the Middle East and Europe.

Each Academy provides a world-class education to exceptional students who have demonstrated their potential as leaders who can support positive development in their societies. The first Aga Khan Academy opened in Mombasa, Kenya in 2003, the second in Hyderabad, India in 2011 and the third in Maputo, Mozambique in 2013. A fourth Academy in Dhaka, Bangladesh will open later this year.

“We are beyond grateful for Perviz’s continuous support – she has aided us in numerous communications tasks and has also provided valuable guidance to the team, including myself,” said Anusha Lalani, Communications Officer at AKA. 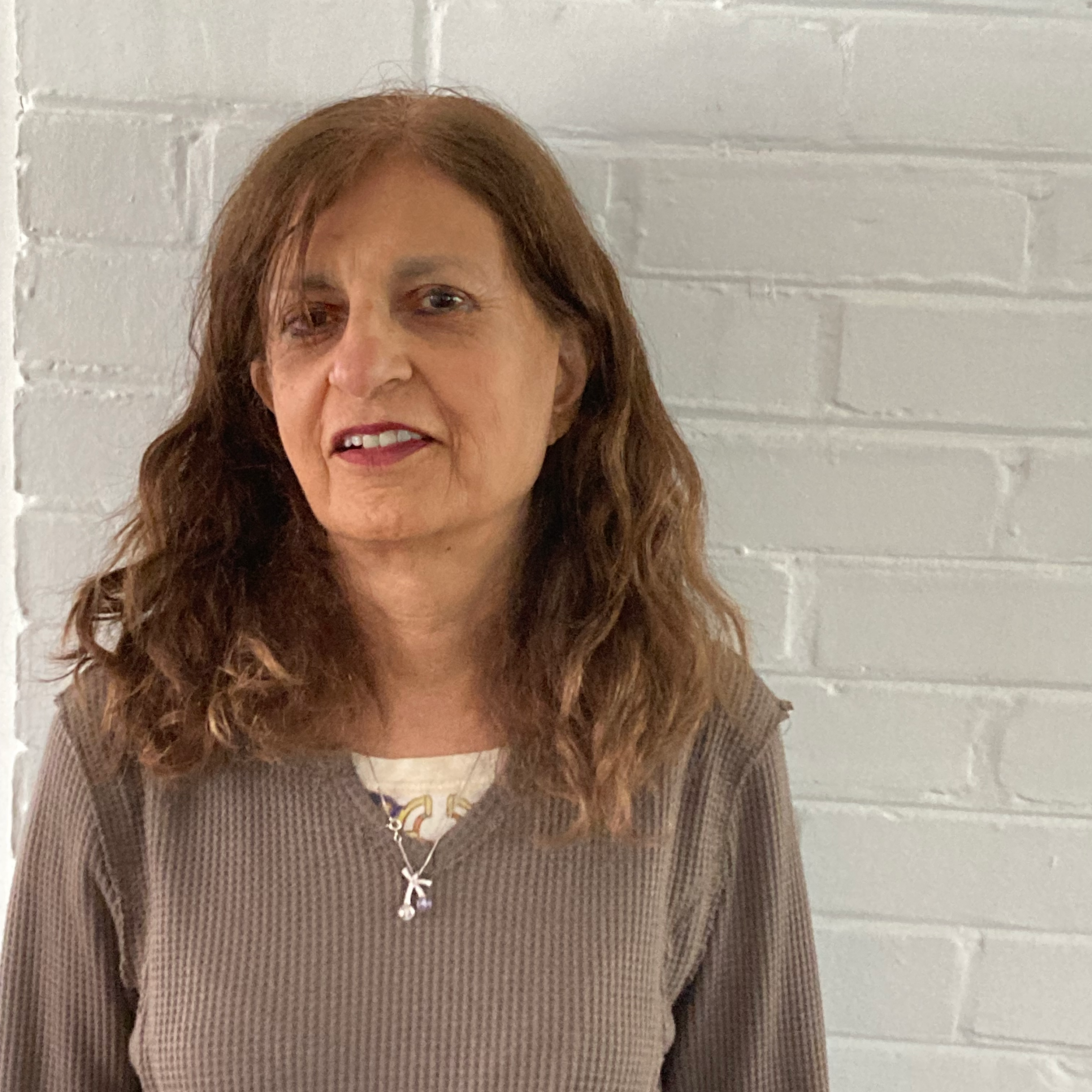 Through her Time and Knowledge Nazrana (TKN) service for AKA, Perviz has written spotlights, stories, edited handbooks, and much more.

She recalls her two most memorable writing assignments with AKA. First, exploring the importance of the Academies’ bilingual programme across the Network and how it encourages students to become more rooted in, and appreciative of their own cultures and that of others.

And second, the Reading for Children joint initiative by the Academies and the Aga Khan Foundation in the Kyrgyz Republic, which advocated for the rights of children to read and access books at a young age, whilst also encouraging parents – especially fathers – to read to their children and be involved in their children’s development.

“The Academies have given me so much,” says Perviz, when asked about her volunteer service.

“I have truly enjoyed and appreciated the unique opportunities the assignments have provided me, especially at a time when the schools are going through so much change and progress. It is through my assignments that I have learnt, among other things, what true equality and inclusivity really means at the Academies. Over time I have developed an affection for the schools.”

Whilst she may be very well qualified to serve as a volunteer writer, it is the passion and energy that Perviz brings to AKA that is valued most.

“If, in my role as a writer,” says Perviz, “I am playing even a small role in the Academies’ vision of producing global citizens, of empowering students to become future leaders, care for their communities, and creating that all-inclusive extended family feeling, then I feel I will have contributed to the mission of the Academies.” 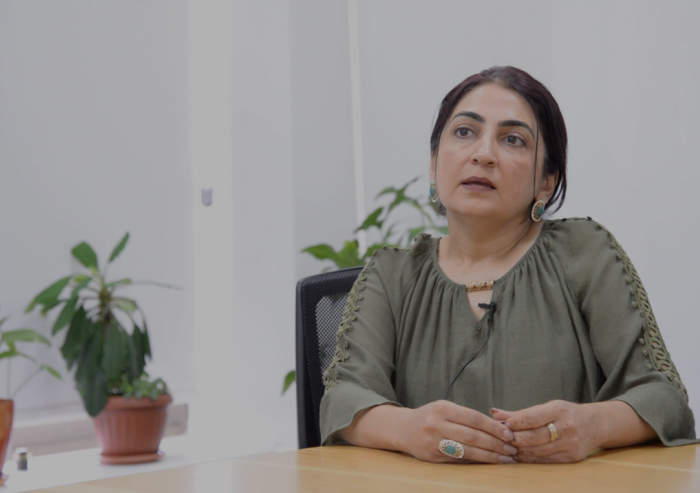 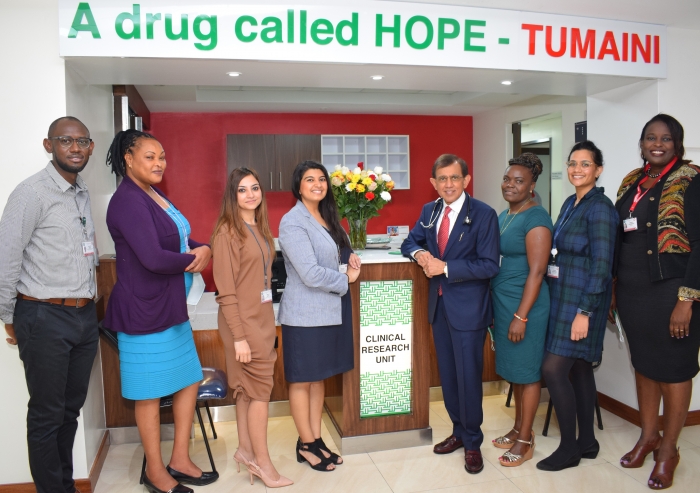