In both Muslim tradition and modern scholarship, Hazrat Ali is recognised as the most important spiritual and intellectual authority in Islam after the Holy Prophet. Hazrat Ali, the first Shia Imam, is also revered by all Muslims as the last of the four “rightly‐guided caliphs” (al-khulafa al-rashidun).

Sayed Ali Abbas Razawi spoke on the topic of Imam-Caliph 'Ali ibn Abi Talib and the Spirit of Pluralism in Islam. Mr Razawi is Director General of the Scottish Ahlul Bayt Society. He is also a member of the Council of Scholars, Europe and has represented Muslim communities in European Commission countries at high level religious leaders' meetings in Brussels. Under the auspices of the Scottish Government and Interfaith Scotland, he founded the first formal Shia - Sunni Alliance. In May 2016, he was appointed by the then Home Secretary, Theresa May as advisor on the Sharia Review. 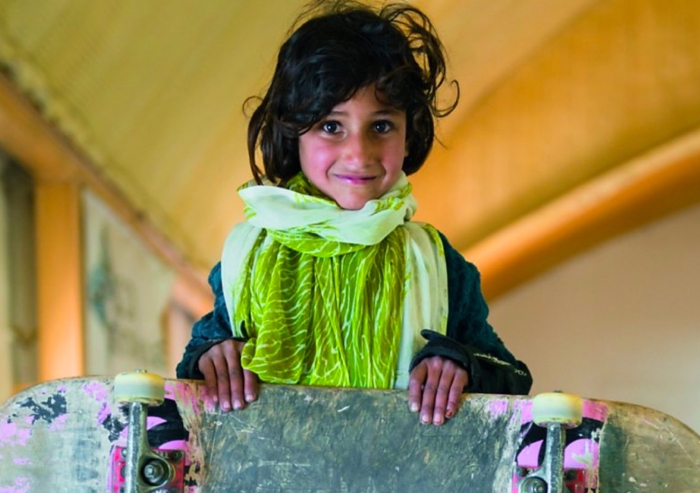 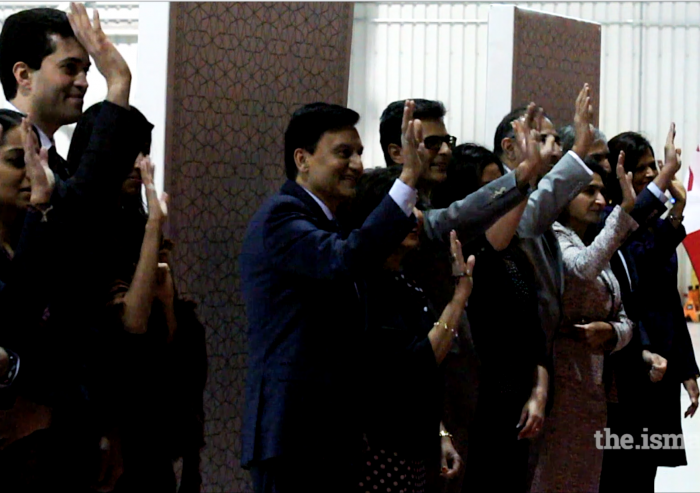