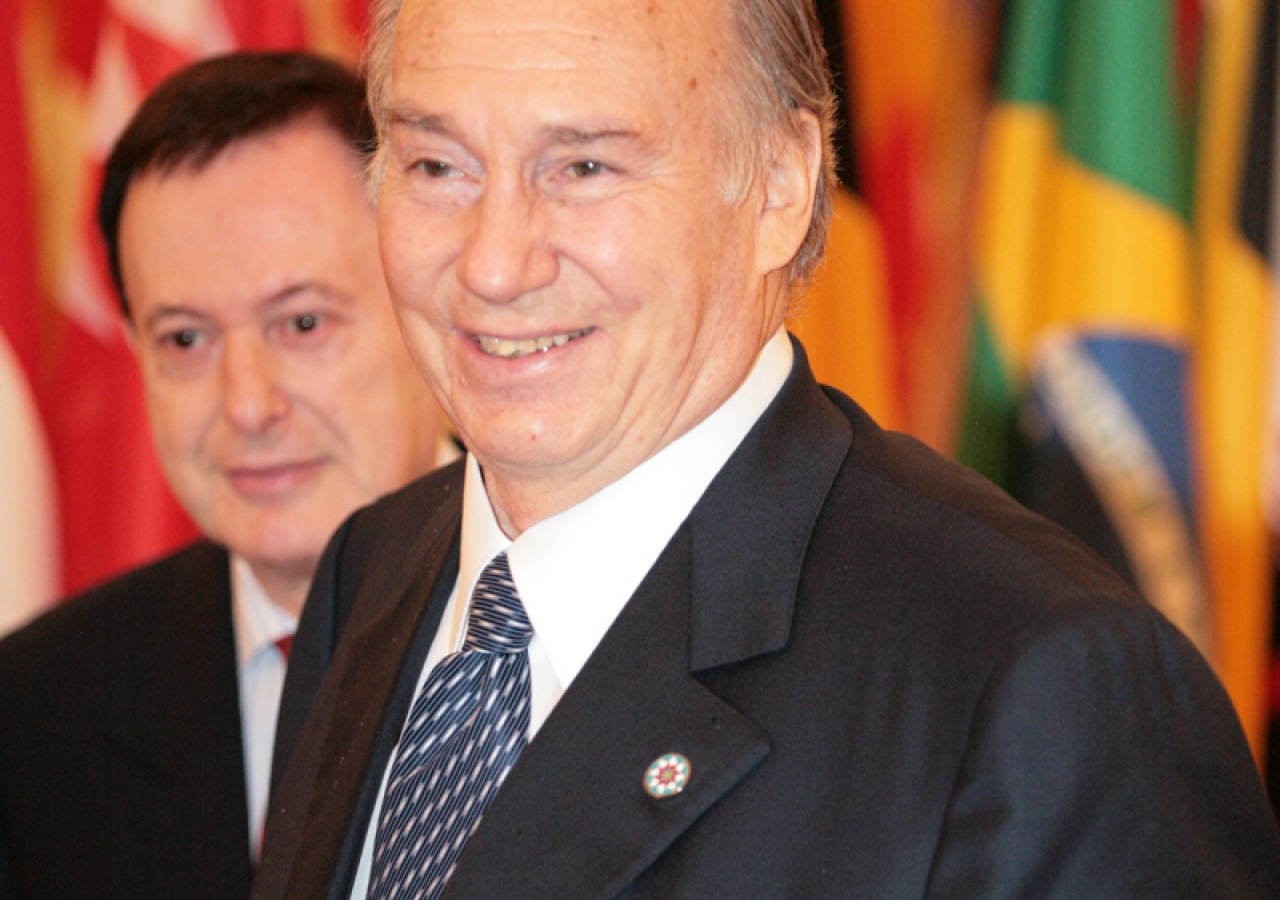 The Afghanistan Conference in Paris

I would like to begin by thanking President Sarkozy and his government for having hosted this conference at such a crucial moment. Much has already been done in Afghanistan over the last six years, but there are major challenges nonetheless to be picked up.

I would also like to commend President Karzai and his government for the implementation of the National Development Strategy, the ANDS. It is a major step forward towards a real change for the Afghan population. We now have the foundations for the reconstruction and we must build on these foundations and accelerate change.

There are tremendous hopes in terms of economic development, access to education, health, justice and rule of law. Afghans expect concrete results, tangible actions so that they can really believe there is a major credible change coming about in their quality of life.

By implementing the ANDS, development has to be seen as being fair and inclusive, reaching men and women even in the most isolated rural communities. And all of the ethnic groups have to be concerned. There is a veritable constitutional commitment.

The creation of a diverse, vibrant and sustainable civil society is critical in ensuring the success of democratic processes in Afghanistan. I call on everyone interested in strengthening the capacity and performance of civil society organisations and communities both rural and urban in Afghanistan.

Last year, together with the Government of Afghanistan, the World Bank, UNDP and ADB, we organised the Enabling Environment Conference in Kabul. The Conference defined a Road Map to create the conditions necessary to unleash the full potential of private initiative – business and civil society – in Afghanistan’s development. All of us – government, the international community, civil society and the private sector – must redouble our efforts to build this enabling environment in Afghanistan.

In Afghanistan, we have brought together the multiple capacities of the AKDN, through which we combine activities in microfinance, health, education, culture and rural development. Our multi-faceted approach has contributed to a 74% decline in poppy cultivation in the north-east of the country, improving the quality of life of over one million people. I quote this figure not to be self-congratulatory but to substantiate that significant processes of change are feasible.

Since 2001 the Aga Khan Development Network (the AKDN) has been an active and committed partner in the development process. Our financial pledge of $75 million in 2002 has been nearly doubled. In our roles as investor, financial backer and implementer, we have mobilised nearly 750 million dollars for the reconstruction of Afghanistan. We take this opportunity to express our deep gratitude to our national and international partners, who have enabled us to achieve these results.

We are convinced for many years now that Afghanistan must be viewed in its regional context. We have systematically invested in the strengthening of regionalisation: four new bridges over the Pyanj linking from now on Tajik Badakhshan to Afghan Badakhshan. National programmes between Afghanistan, Tajikistan, Kyrgyzstan and Kazakhstan, in the sectors of telecommunications, microcredit, health and education including the new regional university, “the University of Central Asia” bring together Tajikistan, Kyrgyzstan and Kazakhstan and neighbouring countries who wish to unite around the development of high mountain societies; all are or could be regionalised.

The AKDN’s commitment to Afghanistan is for the long-term. Today, we pledge $100 million over the next five years, made available through AKDN’s agencies for activities in alignment with the objectives of the ANDS and is inclusive of a contribution towards the elections in 2009 and 2010.

The effectiveness of Parliament is critical for a functioning democracy. To this end, we will set aside several million dollars for building the capacity and competence of Parliament in technical areas of governance and the legislative process.

I am pleased to announce that in conjunction with the Afghan and French authorities, particularly the French Agency for Development, the AKDN will invest 9 million euros towards the expansion of the French Medical Institute for Children in Kabul. Under the auspices of the Aga Khan University this expansion will make it possible for the existing hospital facilities to become a major regional player in the field of tertiary level healthcare and in the training of nurses and doctors. 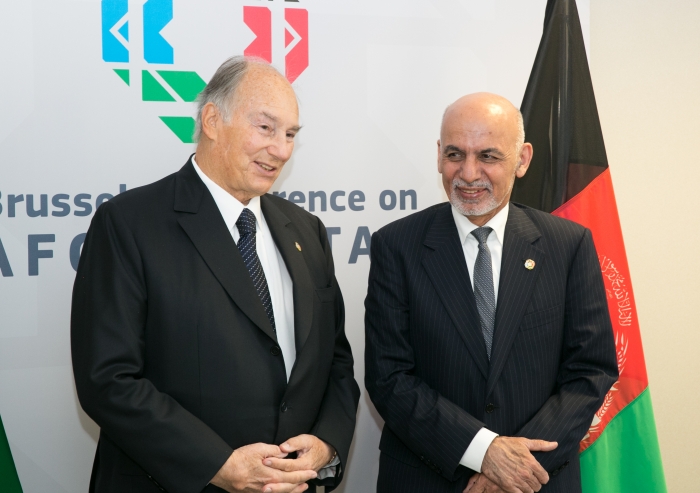 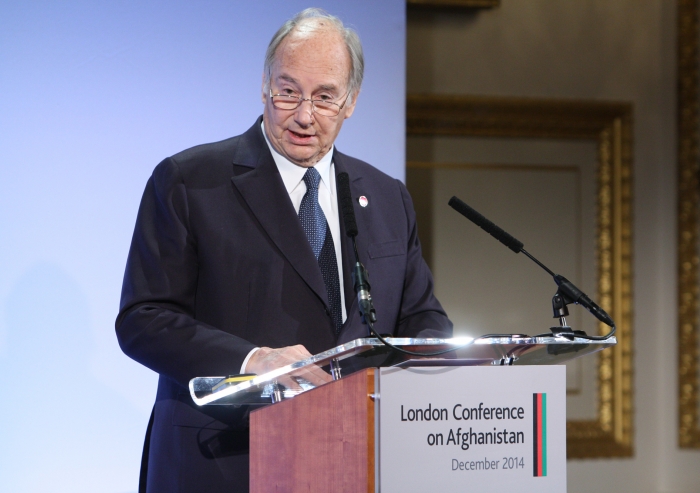 Statement at the London Conference on Afghanistan