Today, Salim and Sulaiman Merchant are among India's most respected composers, having scored more than 100 films including Kurbaan, Rab Ne Bana Di Jodi, Fashion, Band Baaja Baaraat, Aaja Nachle, and Heroine. They have also scored around 20 TV shows and composed several records incorporating cinematic, folk, electronica and sufi influences to their music. They've composed for musicals such as 'Merchants of Bollywood' and 'Beyond Bollywood'. Their latest & much awaited Hollywood film 'Sold' is already gaining a lot of appreciation at various film festivals.

The duo have enthralled audiences across the world with their live concerts including performing at the opening ceremony of the FIFA World Cup 2010. Their songs have been very inspirational especially their sports anthem 'Chak De India'. They have really redefined the music scene in India.

Salim and Sulaiman have been part of several TV reality shows as celebrity judges including the very popular Indian Idol. They've got the Best Music award for the film 'Fashion' at New York's Syracuse International Film Festival, Filmfare, Zee Cine, IIFA, Screen & several other awards. They were also nominated for a daytime Emmy Award for composing 'Save the Tiger - Wonder Pets' and continue to spread their love all over the world including their latest collaboration with Lady Gaga - Born This Way and Enrique Iglesias - I'm a Freak. They created an incredible episode for Coke Studio @ MTV Season 3 which really touched a lot of people and created a unique sound blending traditional folk with 'the Now'. The songs they created got them closer to their own roots. Last year they redefined some of their greatest hits on MTV Unplugged Season 4. 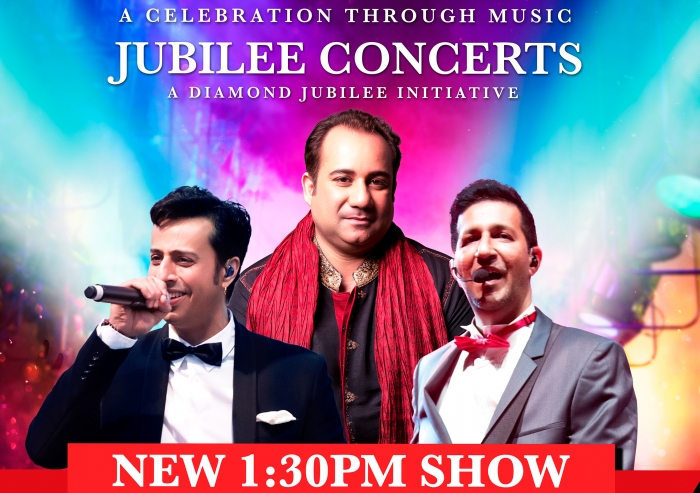 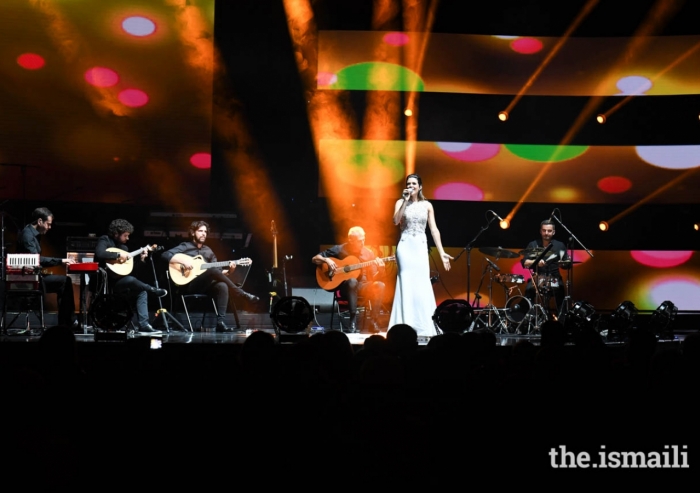