Sufi-inspired music is a rich and powerful medium through which Muslims have searched for spiritual inspiration for hundreds of years. Three Ismaili musicians discuss their pursuit of spiritual music and describe the benefits they have derived from it.

“The heart of man has been so constituted by the Almighty that, like a flint, it contains a hidden fire which is evoked by music and harmony, and renders man beside himself with ecstasy.”
– Concerning Music and Dancing as Aids to the Religious Life: from The Alchemy of Happiness, Al-Ghazali (1058-1111), translated by Claud Field.

Spirituality through music is an integral facet of Sufism, and an important dimension in the practice of many interpretations of Islam, including the Ismaili tariqah. Sufism (tasawwuf in Arabic) is the esoteric expression of Islamic tradition, dedicated to the inner search of the heart and soul to reach a higher realm.

Musical expression is helpful in observing a Sufi's path in life. Through dhikr, meditation, prayer, poetry, and the recitation of the Qur'an, Sufis immerse themselves in contemplation and spiritual reflection.

From North Africa to South Asia, and Central Asia to Eastern Europe, distinct musical traditions have evolved throughout the Muslim world, including the qawwali, the naat and the mugham. In modern times, tradition bearers such as Houria Aishi, Nusrat Fateh Ali Khan and Alim and Ferghana Qasimov have found an international audience, allowing the melodies of Islam to be appreciated outside their habitual milieu. 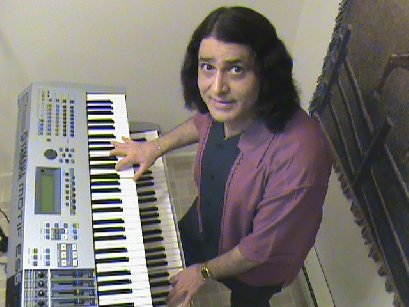 Originally from Chennai, Enoo is an engineer by profession but is best known for his music. Courtesy of Enoo

Enoo, who lives in Chicago, is originally from Chennai, India. He is a music engineer by profession but is best known as a recording artist and for composing soulful Blend Jazz music. Spirituality has always been present in his life, through his mother's instruction in ragas – prescribed scales of classical Indian music – and in his family's tradition of teaching the harmonium and the classical Carnatic music of Southern India.

In choosing to pursue music instead of working as a trained engineer, Enoo listened to an inner voice. He found that the spirit in his music soothed him in times of sorrow and shared in his joy when he was happy. After moving to Pakistan at age 14, he began to cultivate a spiritual way of life, tightly interwoven with music.

As a result of the steady musical influence, Enoo received awards for playing the harmonium and became a well-known artist at Radio Pakistan. The spiritual, tranquil and prosperous environment permitted him to search for life's purpose, which, for Enoo, always led back to the sounds of his music. 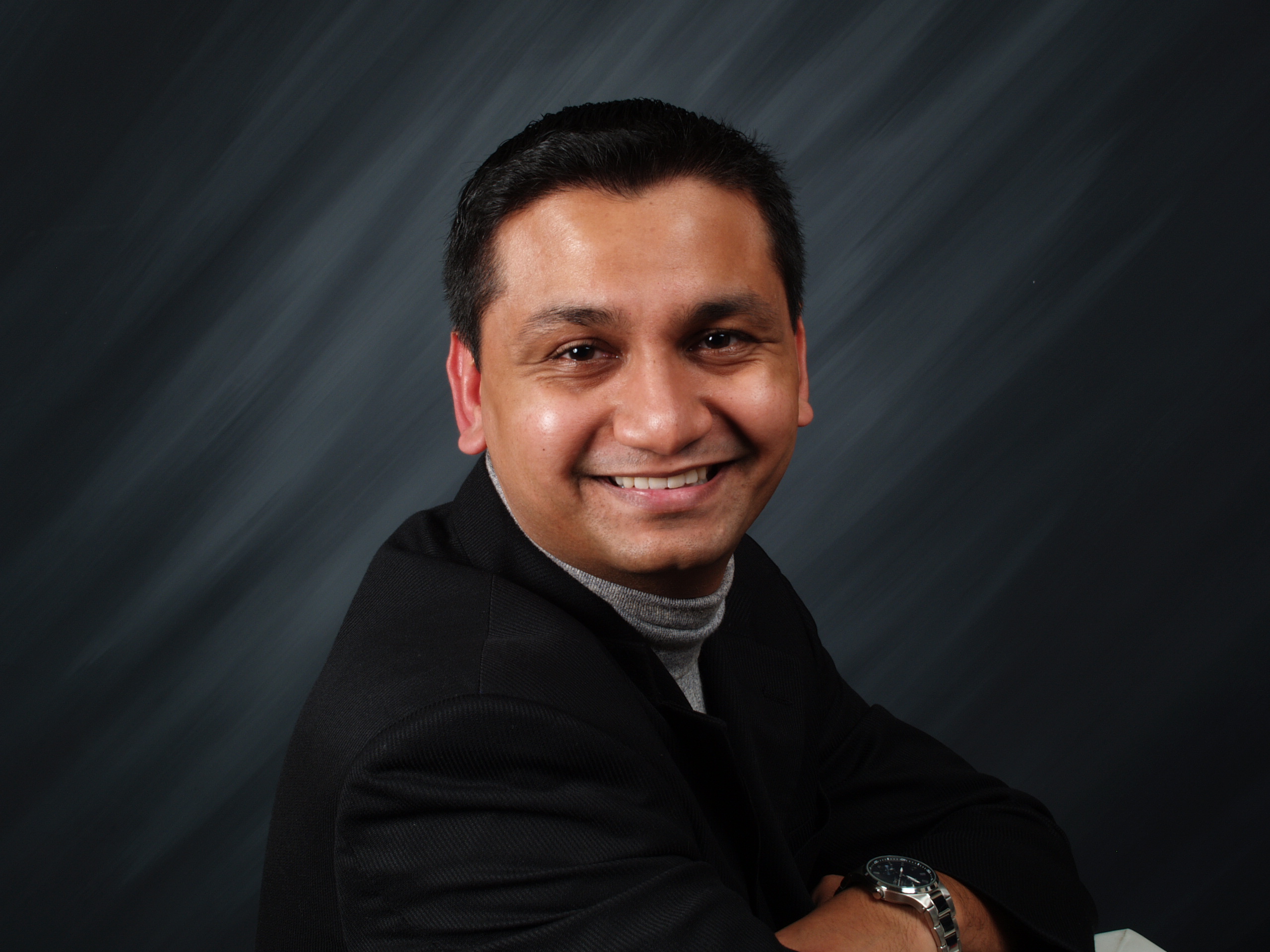 Shams Soomar expresses himself through the sounds of the piano, flute, tabla and violin. Courtesy of Shams Soomar

For Shams Soomar of Dallas, music cultivated a tenacity for self-realisation. His degrees in technology and management did not satisfy his thirst for knowledge and his quiet nature inhibited the articulation of his feelings in words. But through the sounds of the piano, flute, tabla and violin, Soomar found his voice in music. He describes that drops of inspiration from his life and the lives of those around him culminate into a waterfall of musical notes that nourish and enrich his spirit.

From a young age, Shabnam Merali, a performer from Edmonton, Canada, discovered spirituality in music through ginans – a form of Ismaili devotional literature. Reciting permutations of the word Ali, which held a special significance for her, has now become the hallmark of her singing. It permits a feeling of transcendence – a sense of being lost in the music. The theme of transcendence reverberates among many spiritual musicians.

When asked about how she feels during a performance, Merali responds: “Feelings are tremendously difficult to articulate, especially if they are characteristically transcendent.” She says that once she immersed deep in the music, she feels a freedom from her own self. Her identity merges with the collective; the energy of the audience returns through her singing in a progressively intensifying cycle. Merali emphasises that she must believe in the music, be truly devoted to it, in order for her to touch others.

“The effect of music and dancing is deeper in proportion as the natures on which they act are simple and prone to motion,” observed Al-Ghazali, centuries ago. “They fan into a flame whatever love is already dormant in the heart, whether it be earthly and sensual, or divine and spiritual.”