Road to the Games: Athletes from USA, Australia and New Zealand train for the Games

Allegheny College in Meadville, Pennsylvania, was the site of a weekend camp for athletes who will be competing in the Golden Jubilee Games at the end of June. The excitement was palpable as the players came together for the first time as Team USA / ANZ.

The weekend camp held between 23 – 26 May brought together 160 athletes and numerous coaches and staff. Energy, excitement and enthusiasm were palpable, as the players met each other for the first time as Team USA / ANZ.

Activity kicked-off early Saturday morning with prayers, breakfast and team practices. External coaches were invited to the camp to work with the athletes throughout the weekend, and each team took full advantage of their practice time allocations.

The dedication of the players was apparent, as many chose to forego the allocated rest periods, taking maximum advantage of their time with their teams and professional coaches. Many players were astonished by the talents of their new teammates and coaches, and worked hard to strengthen their own skills prior to the international Games in Kenya.

In addition to their athletic training, the participants were presented with information modules on health considerations and precautionary measures to prepare them for their upcoming travel.

As Sunday evening approached, confidence was building, techniques were being perfected, and the challenge of the looming Games was becoming a reality. The players were moved by the talents of their coaches, and coaches were equally impressed with the athletes' abilities.

“This is the best group of guys I have ever worked with,” lauded one coach about the volleyball team. The camaraderie and positive values of the Ismaili athletes were apparent. 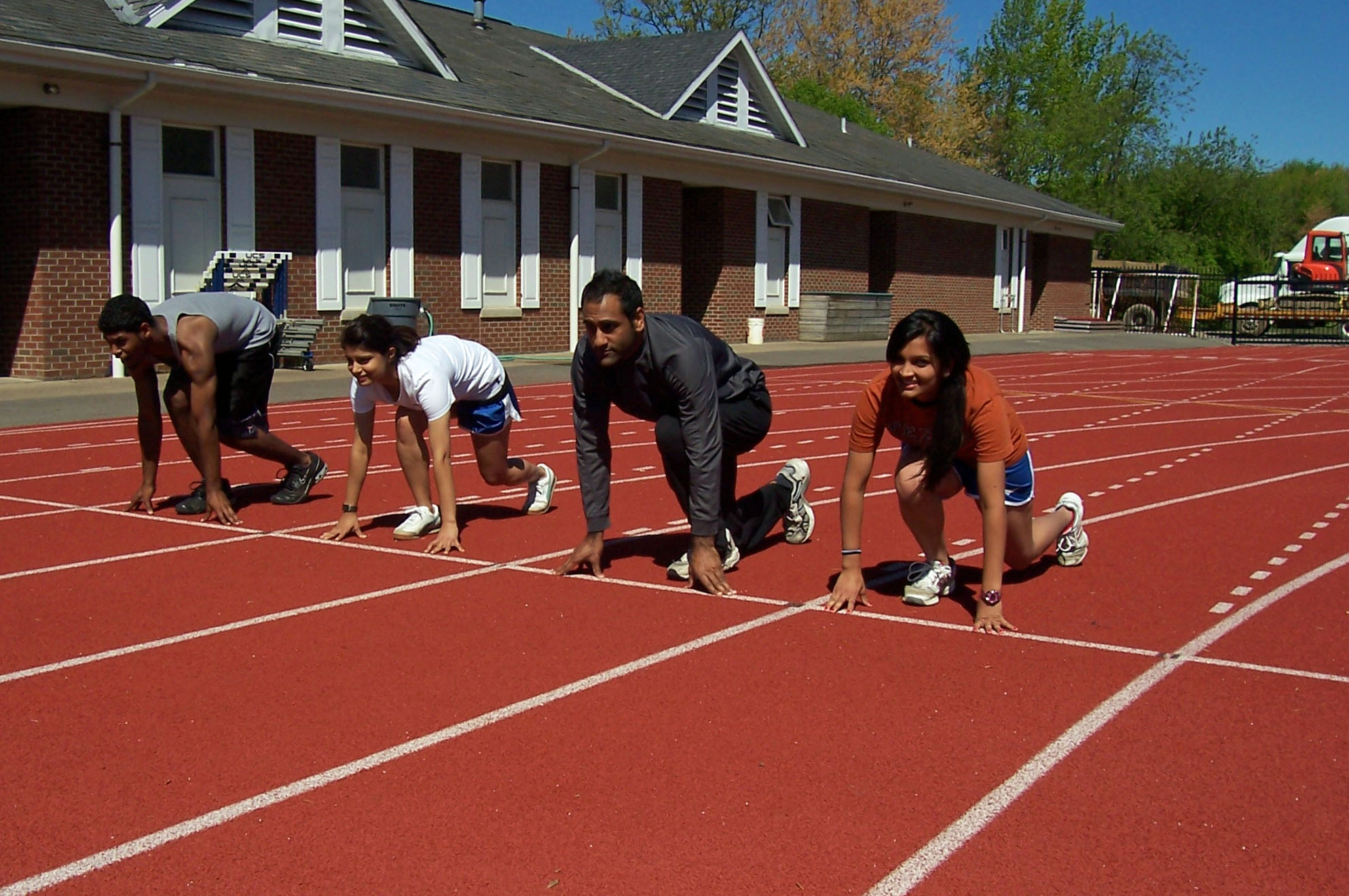 The training camp wrapped-up with an evening barbecue to celebrate the weekend's achievements. As the music played, Frisbees and footballs flew through the air, soccer stars flaunted their skills, and players bonded with their teammates. The closing ceremonies culminated with a multi-media show and inspirational addresses by Jamati leaders.

While the weekend contributed to the athletic growth of team members, it also shaped their appreciation and understanding of the Golden Jubilee Games as an event that reflects the Jamat's identity as one frontierless brotherhood. In Kenya, participants look forward to building bonds of friendship and celebrating Mawlana Hazar Imam's Golden Jubilee through sport.