His Excellency the President of Portugal, Marcelo Rebelo de Sousa, will attend the Ismaili Centre Lisbon on Tuesday 18 December to commemorate the 20th anniversary of its opening. The event is expected to begin at approximately 5 PM GMT, and will be webcast at the.ismaili/live.

This celebratory occasion will include the inauguration of an exhibition entitled “The Ismaili Centre: 20 Years Celebrating Pluralism,” as well as the planting of a tree in the surrounding Garden of Olives.

This webcast has now concluded. 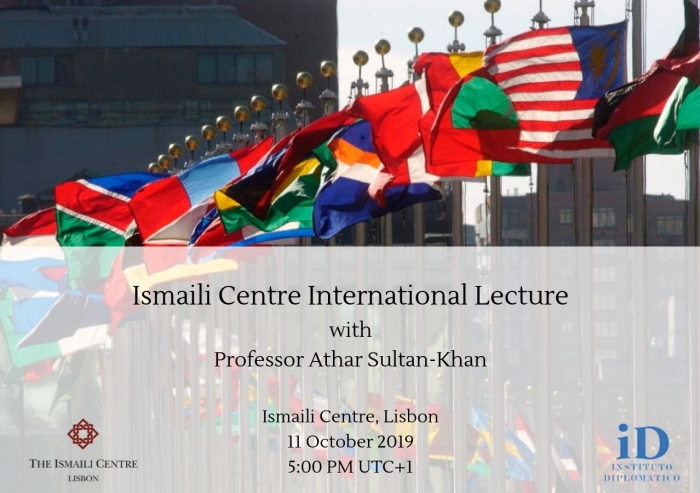 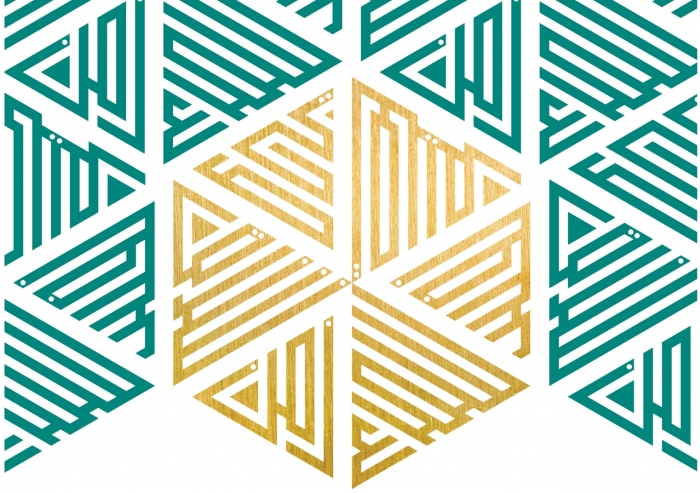