The Ismaili Imamat is a supra-national entity representing the succession of Imams since the time of the Prophet.

Today, the Ismailis are the only Shia community, who throughout their history have been led by a living hereditary Imam, in direct descent from the Prophet.

He is the 49th hereditary Imam of the Shia Imami Ismaili Muslims and a direct descendant of the Prophet Muhammad (peace be upon him) through his cousin and son-in-law, Ali, the first Imam, and his wife Fatima, the Prophet’s daughter.

The role of the Ismaili Imam is a spiritual one; that of religious interpretation. But faith in Islam is also a force that deepens our concern for our worldly habitat, embracing its challenges and improving the quality of human life.

Since acceding to the Imamat, Prince Karim Aga Khan, like his grandfather, has focused on efforts concerning the well-being of the Ismaili community, the wider Muslim Community, and the people amongst whom they live.

The Aga Khan’s work is underpinned by an emphasis on Islam as a spiritual faith which cherishes the role of the intellect, teaches compassion and tolerance, and upholds the dignity of humankind.

The Ismaili belief in the transformative power of the human intellect underscores the Imamat’s substantial commitment to education wherever the community lives; education not only for faith but also education for the world, at all levels from early childhood to tertiary.

More than his grandfather, the Aga Khan IV has had to deal with multiple governments, each with its own aspirations. Adaptation to change, at an ever faster pace, has been a consistent feature of the period since 1957.

It is because of rapid changes in the local and national circumstances in which the Ismaili community has lived since 1957, that Prince Karim Aga Khan has avoided his direct personal involvement with international agencies and has replaced the direct personal roles that were held in the past by his grandfather and other members of his family by new relationships between these agencies and apex entities of the Ismaili Imamat.

His Highness has, thus, preserved and upheld traditional political neutrality of his office. The Ismaili Imamat is completely above, and independent of, politics and political allegiances.

The Imamat has, however, either directly or through the instrumentality of AKDN, developed close structured relationships with individual countries, regions and international organisations, through formal diplomatic Protocols and Agreements of Cooperation, which provide an enabling framework for the Imamat and its development agencies and which accord diplomatic status to the Imamat and its representatives and missions.

Most notably, in November 2015, the Republic of Portugal and the Ismaili Imamat signed a landmark agreement which had two significant outcomes.

In Ismaili tradition, the notion of the Seat of the Imamat corresponds to the Imam’s physical presence. Depending on the requirements of the Imamat and the Ismaili community, it is the Imam’s prerogative formally to designate a Seat in one or more locations.

At a ceremony on 11 July 2018, marking the conclusion of his Diamond Jubilee year, His Highness the Aga Khan officially designated the premises located at Rua Marquês de Fronteira in Lisbon — the Henrique de Mendonça Palace — as the Seat of the Ismaili Imamat, and declared that it be known as the "Diwan of the Ismaili Imamat.

" The occasion was also marked by the launch of the official website of the Ismaili Imamat: https://Ismaili.Imamat. 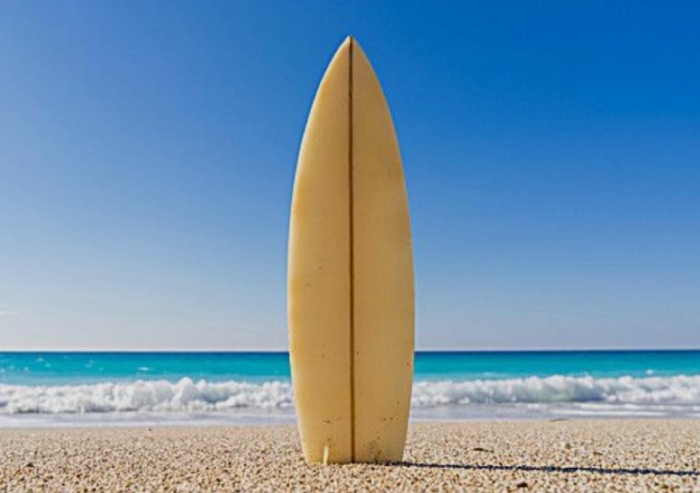 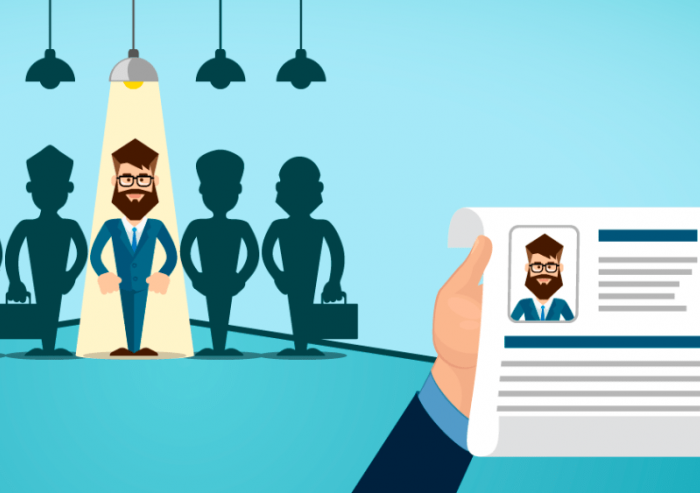