Prince Hussain Aga Khan's “Fragile Beauty” exhibition, taking place at the Ismaili Centre, was visited by Sylvia Earle, a renowned marine biologist, to whom this exhibition is dedicated to. A very special guest who honoured us with her visit and left us truly inspiring words. Read on to find out about all the details of that day!

The Oceans Conference was taking place at Parque das Nações. It was Thursday, and Prince Hussain was bringing a group of 15 guests to visit the exhibition at the Ismaili Centre. Throughout the afternoon, all we could hear was that the guest of honour was arriving. But it had been an important day at the conference and Sylvia had been speaking to a lot of people all day long.

But the visit happened on Friday! Prince Hussain and Sylvia talked for a long time, shared stories of their dives, of unexpected encounters with this turtle or that whale, which after 3 days of exploration, gained confidence and even made poses for the Prince to photograph.

Sylvia was truly impressed by the impact of the exhibition. She urged Prince Hussain to continue his magnificent work and to continue to raise awareness of the importance of protecting marine life.

There is a whole world to discover underwater, so beautiful and so impressive and which, at the same time, suffers immensely from the impact of our actions. If we all had the possibility to dive, we would certainly be inspired to change our behaviour.

And Prince Hussain's photography serves exactly that purpose. To bring us closer to the wonders of the aquatic world and to inspire us to change our behaviours and consumer habits.

A huge inspiration for Prince Hussain, Sylvia Earle has a truly impressive resume!

She is an oceanographer and explorer known for her research on seaweed and for her books and documentaries produced to raise awareness of the threats that overfishing and pollution pose to our planet's oceans. A pioneer in the use of modern, self-contained underwater breathing apparatus (SCUBA) and the development of deep-sea submersibles, Earle also holds the world record for the deepest untethered dive (381 meters).

Earle served on the National Advisory Committee on Oceans and Atmosphere from 1980 to 1984. From 1990 to 1992 she was the Chief Scientist of the National Oceanic and Atmospheric Administration (NOAA), the first woman to serve in that position. In 1998, she became the National Geographic Society's first female explorer-in-residence. Throughout her career she has published over 100 scientific articles. His other works include Sea Change: A Message of the Oceans (1994), Wild Ocean: America's Parks Under the Sea (1999), The World Is Blue: How Our Fate, the Ocean's Are One (2009) and Mission Blue (2014). for Netflix). (Johan P. Rafferty, Britannica https://www.britannica.com/biography/Sylvia-Earle)

Don't miss the unique opportunity to visit the two exhibitions of Prince Hussain's photography - “Fragile Beauty” and “The Living Sea”  which are on display at the Ismaili Centre, Lisbon, until the 27th of July.

“Treat nature as if your life depends on it. Recognize it, and then do something about it” (Sylvia Earle, twitter) 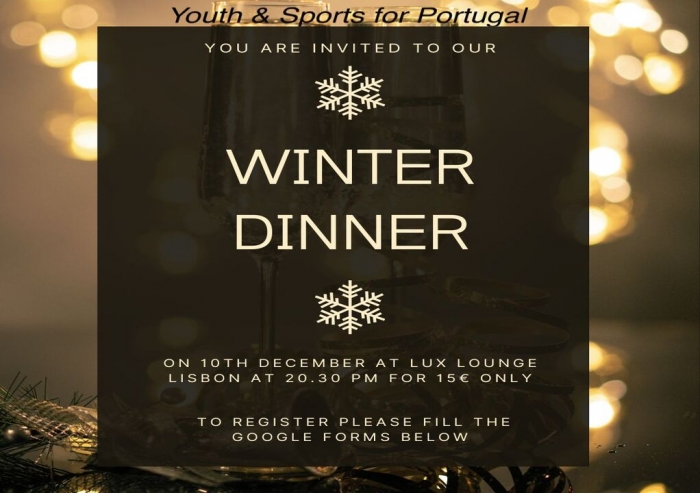 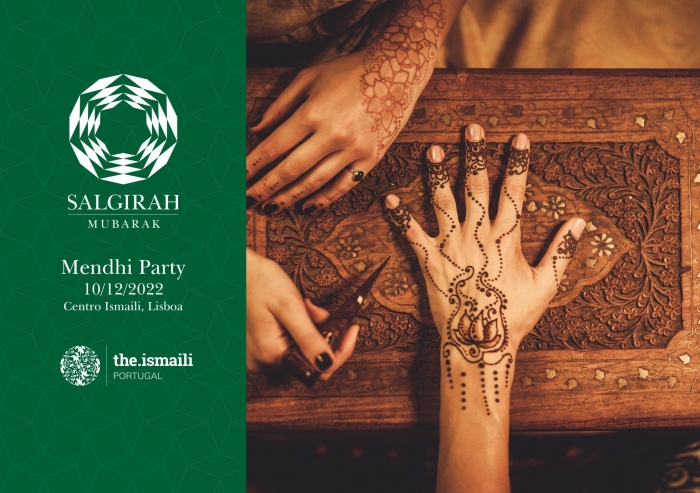