November 5th celebrates the World Cinema Day. We have excellent suggestions - from north to south - for you to celebrate this day with the whole family. Come find out more!

We couldn't let World Cinema Day pass by without mention. It's such an accessible form of art that, at the same time, makes us travel to different times, places and realities, makes us think and feel. And it creates an immense impact in both children and adults. Speaking of which, our suggestions are for both kids and adults.

The 45th Edition of Cinanima - Animation Film Festival, in Espinho, is back, from 8th to 14th November

At this movie party, there is space for the whole family. Cinanima will assume itself as a sociocultural event, expanding its activity beyond screen projection, with more than 2900 films and, in addition to sessions for families and schools will feature workshops and masterclasses. (in Estrelas e Ouriços, Nov. 2021)

There is a charming project in Lisbon, where the permanent exhibition Pré-Cinema provides magical moments for children and adults, based on the prehistory of the art of cinema: the Cinemateca Júnior, a service of the Cinemateca Portuguesa – Museu do Cinema, created in 2007 and aimed at children and youth spectators. The aim is to watch, in a room that was once the most luxurious in Lisbon, the film proposed by Cinemateca Júnior. These range from "Bucha e Estica" to Disney movies, through to musical classics and westerns. There is no popcorn, but there are museum pieces from the cinema that will dazzle you.

This exhibition organized by Casa do Cinema Manoel de Oliveira - Serralves Foundation presents more than a hundred photographs produced between the late 1930s and mid 1950s, most of them unpublished.

There are more than a hundred black-and-white photographs, most of them unpublished, covering various genres and themes. Kept in the director's personal archive for decades, these static images reveal a facet hitherto unknown to Manoel de Oliveira: that of a photographer. (in Calouste Gulbenkian Foundation) 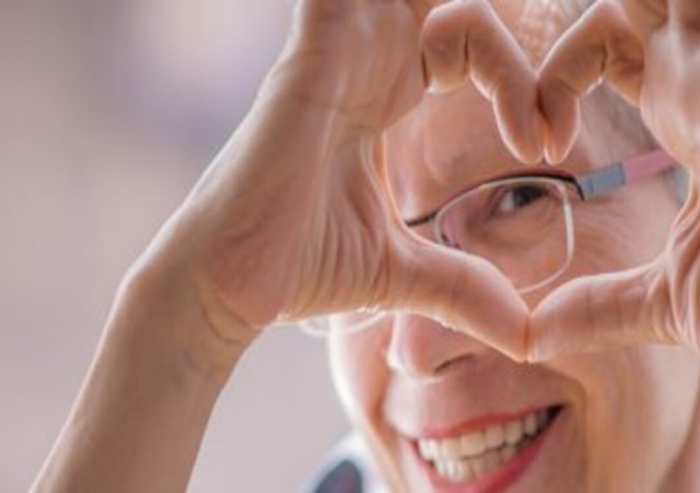 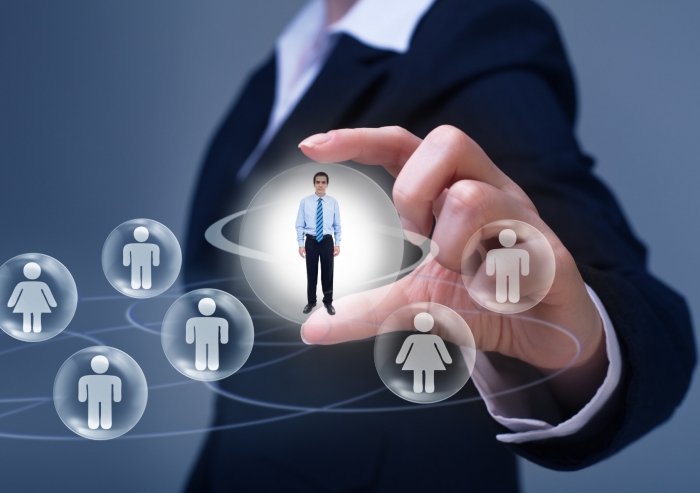